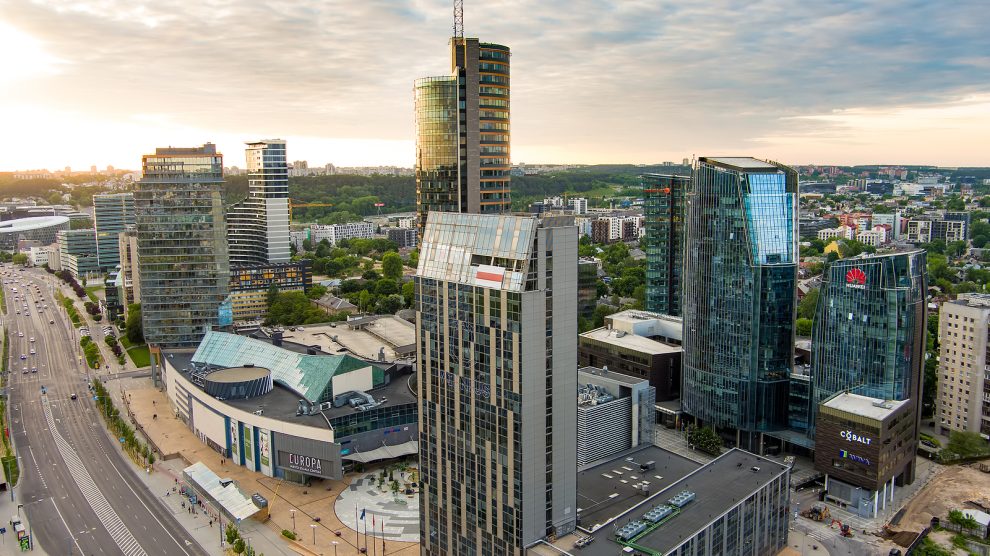 Lithuania’s post-pandemic economic recovery has been thrown off course as Russia’s war of aggression against Ukraine leads to surging inflation and slowing economic growth.

Continued careful management of public finances, along with structural reforms, will help Lithuania to navigate these new challenges and emerge stronger and more resilient, according to a new report from the Organisation for Economic Co-operation and Development (OECD).

In its latest survey of Lithuania’s economy, the OECD says that the Baltic country has been among the fastest growing OECD economies of the past decade. Strong exports and integration into global value chains helped to drive its rapid recovery from the pandemic. Now, Lithuania is impacted by the fallout from the war in Ukraine.

Soaring prices for oil and gas, and to a lesser extent food and housing, pushed annual inflation above 22 per cent in September, the second-highest level in the euro area.

The survey says fiscal policy should contribute to mitigating inflationary pressures, while support for high energy prices should be temporary and targeted at the most vulnerable households and firms.

It recommends prioritising reforms to sustain productivity growth and boost employment, such as improving the governance of public firms, upgrading education and strengthening apprenticeships to bring skills in line with labour market needs, and doing more to foster innovation and the adoption of digital technologies.

“The war in Ukraine is now posing new challenges, but Lithuania is well placed to tackle these, providing targeted support to cushion the impacts of Russia’s unprovoked, unjustifiable and illegal war of aggression against Ukraine while rebuilding fiscal space gradually and looking ahead to ways to strengthen employment and support productivity gains.”

To help turn new investment into sustainable growth, the survey further recommends that Lithuania builds on its past progress in reducing the number of state-owned enterprises and improving their governance.

Lithuania has a business-friendly climate with effective regulation that both supports domestic firms and helps to attract foreign ones. Subjecting all public entities to the same legal, financial, and regulatory framework as private firms is essential to level the playing field.

Accelerating the digital transition will be key to further increasing productivity. There is scope to further increase investment in research and development, including through a more balanced combination of tax-incentives and direct support to small innovative firms. Barriers to the adoption of advanced technologies can be reduced by improving digital infrastructure and access to finance. Enhancing digital skills would help to broaden the digital transformation.

The report says that adoption of digital technologies by Lithuanian firms continues to lag behind the levels of leading European countries, such as Finland and Sweden. Only four per cent of growth firms (such as those that have experienced growth in the past three years) in Lithuania have a digitalisation strategy compared to an EU average of 22 per cent.

The digitalisation gap may be partly explained by the structure of the economy, and, in particular, the prevalence of SMEs, which are less likely to implement digital technologies than larger firms.

Nevertheless, the OECD estimates suggest that increasing high-speed internet connections by 10 per cent would boost productivity by over two per cent in Lithuania over a three-year horizon, while the indirect effect from increased adoption of advanced technologies, such as cloud computing, would add another 1.6 per cent to productivity.

Over time, it will also be important to address the fiscal costs of a rapidly ageing population.

Despite a built-in sustainability factor in the pension system, the government projects ageing costs to rise by over two percentage points of GDP by 2060.

Establishing an automatic link between retirement age and life expectancy after 2026 could help maintain sustainability and adequacy of pensions.