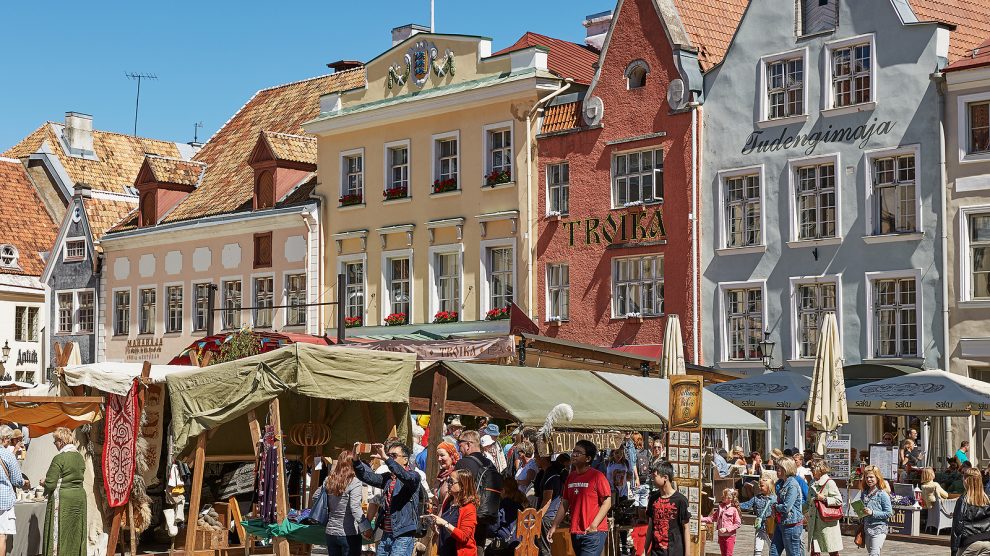 Double-digit inflation and labour shortages are slowing the pace of Estonia’s initially robust rebound from the Covid-19 crisis.

A renewed focus on structural reforms would help drive stronger growth and sustain living standards in Estonia as rising inflation, exacerbated by Russia’s war of aggression against Ukraine has harmed its economic recovery and risks undermining its efforts to reduce poverty, according to a new survey of the country’s economy by the Organisation for Economic Co-operation and Development (OECD).

The latest OECD Economic Survey of Estonia sets out that double-digit inflation and labour shortages are slowing the pace of Estonia’s initially robust rebound from the Covid-19 crisis.

Headline inflation stood at 20 per cent year-on-year in May, with core inflation at nine per cent. Policy measures to better target social transfers to the most vulnerable, making use of Estonia’s highly advanced digital capacity, would help achieve the government’s important objective to reduce relative poverty from 21 per cent in 2020 to 15 per cent by 2023.

Estonia has made remarkable economic progress since independence in 1991, tripling per capita income over 30 years and steadily narrowing the income gap with advanced economies.

Estonia enjoys solid institutions, strong public finances, high educational outcomes, a flexible job market, business-friendly regulations and world-class digital governance and innovation. At the same time, Estonia’s cost competitiveness was decreasing even before the pandemic and could fall further if labour market shortages cause wages to grow faster than productivity.

Savings accumulated by consumers during the pandemic and the absorption of EU recovery funds will help support economic activity.

The survey also calls for additional action to reduce the gender pay gap, which remains significant despite impressive progress in recent years. This would help support vulnerable women such as single mothers, as well as raise work incentives for women.

Tax reforms meanwhile could help Estonia to prepare for future challenges such as population ageing, which will increase health and pension spending.

They would also help in addressing climate change, where carbon emission reductions and climate adaptation will require public investment. One option to increase tax revenues is to review the taxation of dividends, which is among the lowest in the OECD.

Another option is to look at whether the review of land valuation under way in Estonia is an opportunity to also evaluate the stock of housing and business properties and potentially expand the property tax base beyond land.

Estonia’s prime minister, Kaja Kallas, who has emerged as a key leader in the West’s economic and military response to Russia’s invasion of Ukraine, is currently fighting for her domestic political future after the two-party coalition led by her centre-right Reform party fell apart in early June when she kicked out junior partner, the Centre party, following disputes over welfare and spending issues amid the alarming rise in inflation.