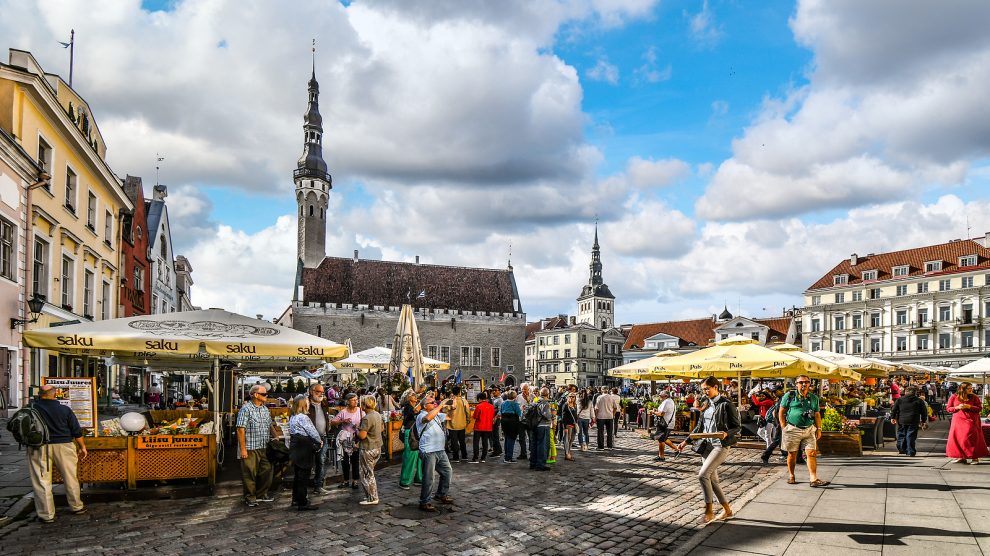 The full scale of the damage to the global economy brought about by Russia’s war on Ukraine was laid bare on April 19 with the publication of the International Monetary Fund’s (IMF) latest World Economic Outlook.

Global economic growth this year is now forecast to be just 3.6 per cent – a full percentage point lower than predicted by the IMF in January – but even the revised projection could prove to be optimistic if the war spreads beyond Ukraine, if economic sanctions on Russia extend to include energy supplies, if worse variants of Covid-19 lead to further lockdowns or if China’s downturn becomes prolonged.

For a variety of reasons, Central and Eastern Europe and Central Asia is particularly vulnerable to the economic impact of the war in Ukraine.

“Eastern Europe and Central Asia have large direct trade and remittance links with Russia and are expected to suffer. The displacement of about five million Ukrainian people to neighbouring countries, especially Poland, Romania, Moldova and Hungary, adds to economic pressures in the region,” according to the IMF’s economic counsellor and director of research Pierre-Olivier Gourinchas.

For Ukraine itself, the IMF says that while precise measures of the damage to the economy are impossible to obtain, the war will cause a very severe contraction, of 35 per cent.

“Even if the war were to end soon, the loss of life, destruction of physical capital, and flight of citizens will severely impede economic activity for many years to come,” the IMF claims.

Richard Grieveson, deputy director of the Vienna Institute of International Economic Studies (wiiw) says that the Ukrainian economy will likely contract “by a third to a half”, suggesting that the IMF’s forecast is at the lower end of possible outcomes.

Then there is inflation, already a problem for many countries as high food and fuel prices begin to bite. The war in Ukraine has amplified economic forces already shaping the global recovery from the pandemic, increased commodity prices and intensified supply disruptions, adding to inflation.

The most vulnerable countries in Central and Eastern Europe are the three Baltic states – Estonia, Latvia, and Lithuania – all expected to see double-digit inflation this year as a result of higher oil and natural gas prices.

According to Fitch Ratings, Lithuania is particularly exposed to international energy price volatility after it phased out domestic nuclear energy in 2009, with imports accounting for three-quarters of its energy supply.

Latvia is undertaking plans to reduce its reliance on Russia, which provides all of its natural gas imports, by accessing Lithuania’s liquefied natural gas (LNG) terminal at Klaipėda, but the required pipeline expansion will take until next year. Estonia is the least reliant of the Baltic states on energy imports due to domestic coal and shale oil production.

An end to Russian gas imports

Earlier this month, all three Baltic states said that they had halted imports of Russian gas. Lithuania’s demand for gas is now satisfied through cargoes delivered to the Klaipėda LNG terminal, the country’s energy minister Dainius Kreivys confirmed, while Estonia and Latvia are relying on gas currently in storage in Latvia. Estonia last month revived a plan to build its own LNG terminal at Paldiski, close to the capital Tallinn, which would also supply Latvia and southern Finland.

Wage growth in the Baltics is forecast to remain strong in 2022, driven by persistent labour shortages and high public sector and minimum wages, but will only partially offset the negative impact on consumer sentiment from the war in Ukraine and rising consumer prices.

Growth in all three, believes the IMF, will be minimal: 1.8 per cent in Lithuania, one per cent in Latvia, and just 0.2 per cent in Estonia, where the risk of a contraction now appears to be a real possibility.