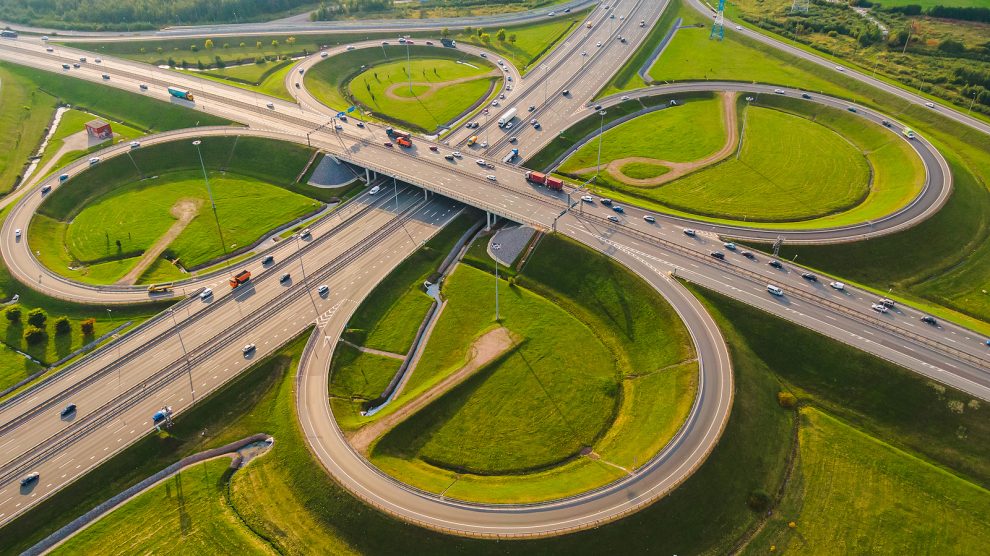 Economies in emerging Europe – and further afield – will now have a further option to finance important and much needed investment in infrastructure.

The European Commission on December 1 revealed an international infrastructure plan dubbed Global Gateway which aims to mobilise 300 billion euros in public and private infrastructure investment between 2021 and 2027.

There was no mention of China’s Belt and Road Initiative (BRI) in the announcement, but the plan is already being viewed as a European effort to challenge the BRI, which was launched in 2013 to fund infrastructure projects in developing countries but which critics say traps recipients in debt.

“As part of our global recovery, we want to redesign how we connect the world to build forward better,” said European Commission President Ursula von der Leyen. “The European model is about investing in both hard and soft infrastructure, in sustainable investments in digital, climate and energy, transport, health, education and research, as well as in an enabling environment guaranteeing a level playing field.

“We will support smart investments in quality infrastructure, respecting the highest social and environmental standards, in line with the EU’s democratic values and international norms and standards. The Global Gateway Strategy is a template for how Europe can build more resilient connections with the world.”

The Commission says that Global Gateway will bring together the EU, its member states, and financial and development institutions including the European Investment Bank (EIB) and the European Bank for Reconstruction and Development (EBRD) to mobilise the private sector in order to leverage investments for what it calls “transformational” impact.

Further adding to its financial tool kit, the EU is exploring the possibility of establishing a European Export Credit Facility to complement the existing export credit arrangements at member state level and increase the EU’s overall firepower in this area.

The facility would help ensure a greater level playing field for EU businesses in third country markets, where they increasingly have to compete with foreign competitors that receive large support from their governments, and thus facilitate their participation in infrastructure projects.

The EU will offer not only solid financial conditions for partners, bringing grants, favourable loans, and budgetary guarantees to de-risk investments and improve debt sustainability – but also promote the highest environmental, social and strategic management standards. The EU will provide technical assistance to partners to enhance their capacity to prepare credible projects ensuring value for money in infrastructure.

EU delegations around the world will play a key role to identify and coordinate Global Gateway projects in partner countries.

Commissioner for International Partnerships Jutta Urpilainen said that the Global Gateway is Europe’s “offer to build partnerships of equals, which reflect Europe’s long-term commitment to the sustainable recovery in each of our partner countries”.

“With the Global Gateway we want to create strong and sustainable links – not dependencies – between Europe and the world and build a new future for young people,” she said.

Mario Holzner, director of the Vienna Institute for International Economic Studies (wiiw) – which has been calling for a “European Silk Road” initiative since 2018 – welcomed the plan and said that for many economies in emerging Europe it would provide a further option to finance important and much needed investment in infrastructure.

“Moreover, European infrastructure projects are typically better planned and more in line with higher standards in terms of governance as well as ecological requirements. Thus, this could potentially be a win-win situation for everyone over the long run,” he tells Emerging Europe.

Holzner adds that while the plan could be seen as an action against China, “this is not necessarily the only way to see it, as China would also profit from better global infrastructure”.

Hungary, Poland dealt blow by European Court of Justice
If the EU is serious about Belarus, it must invite Svetlana Tikhanovskaya to its Eastern Partnership summit
Comment