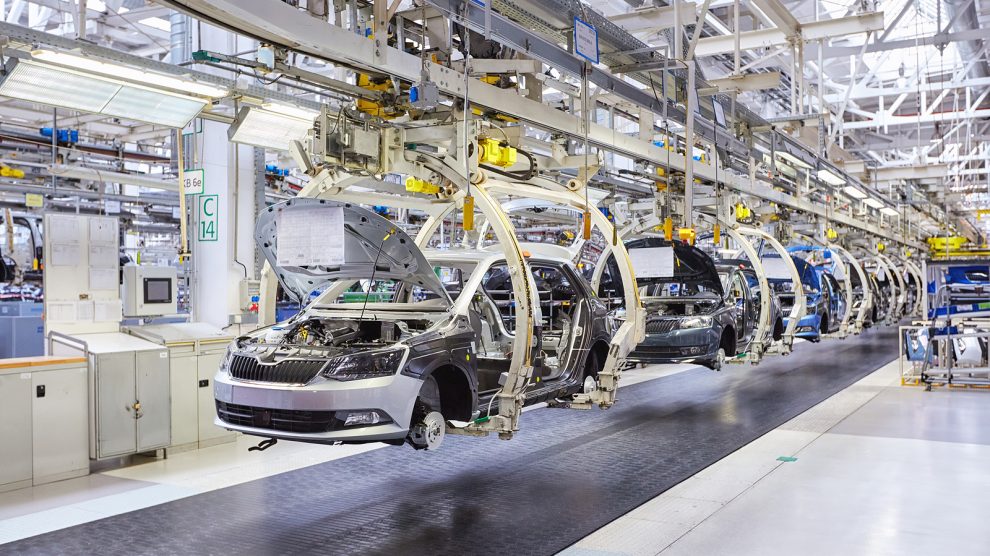 Efforts to disadvantage foreign investors or to force them out of strategic sectors are a loss for all sides, warns a new report.

Extensive German and Austrian foreign direct investments (FDI) in Central and Eastern Europe have contributed significantly to economic growth and employment in the region since the early 1990s, while at the same time playing a part in reducing poverty and social inequality, a new report suggests.

The study, looking at the economic and social impacts of FDI in 17 economies in Central, Eastern and Southeastern Europe was conducted by the Vienna Institute for International Economic Studies (wiiw) on behalf of the German Eastern Business Association.

It is the most comprehensive scientific study to date on the importance of FDI for economic and social development in the region, where German and Austrian companies are among the leading investors.

By the end of 2020, German enterprises had invested no less than 109 billion euros in the 17 countries (Albania, Bosnia and Herzegovina, Bulgaria, Croatia, Czechia, Estonia, Hungary, Kosovo, Latvia, Lithuania, Montenegro, North Macedonia, Poland, Romania, Serbia, Slovakia, Slovenia), and Austrian companies as much as 76 billion.

“The German economy has benefited more than almost any other from the opening of markets in Eastern Europe since 1989,” says German Eastern Business Association board member Philipp Haußmann.

“Our close economic ties with the region make a decisive contribution to Germany’s global competitiveness. Without Central and Eastern Europe, we would not be in such a good position today.”

Germany’s companies benefit in particular from advantageous production and procurement costs in the East, as well as access to new markets.

“Direct investment and trade are not one-way streets, but benefit both sides.”

The authors of the study, Branimir Jovanović and Doris Hanzl-Weiß of wiiw, pay particular attention to the effects of direct investment from the EU, especially from Germany and Austria.

They conclude that the generally positive effect of FDI was notably pronounced in the case of German and Austrian direct investment in the region. In addition to stimulating growth and the labour market, it also contributed to reducing social inequality and poverty. This especially beneficial effect compared with other investments is mainly due to the fact that German and Austrian FDI in particular led to higher consumption and rising exports in the target countries, benefiting people with lower incomes.

“Foreign direct investment continues to be the basis of the growth model in Central and Eastern Europe,” says Mario Holzner, executive director of wiiw.

“Those countries in the region that have the highest incomes are also closely integrated into the Central European industrial cluster through high levels of foreign direct investment,” he adds.

“A good example is the direct investments of the German automotive industry, which have created tens of thousands of jobs for qualified skilled workers who were particularly hard hit by the collapse of large state-owned industrial enterprises in the course of the economic transformation after 1989.”

However, not all direct investments had the same positive effects as those from Germany and Austria. The authors of the study, Jovanović and Hanzl-Weiss, recommend that the economies of the region focus their efforts on attracting investments that can be expected to have positive economic and
social effects.

Haußmann meanwhile says that he wants the study to help create and maintain good framework conditions for foreign investors. “Efforts to disadvantage foreign investors or to force them out of strategic sectors are a loss for all sides,” he warns.

The shortening and regionalisation of supply chains play an important role in this. “There are tremendous opportunities for Central and Eastern Europe if the framework conditions are right.”

How Romania is attempting to misuse REPowerEU funds
The last word: The new old Kazakhstan
Comment