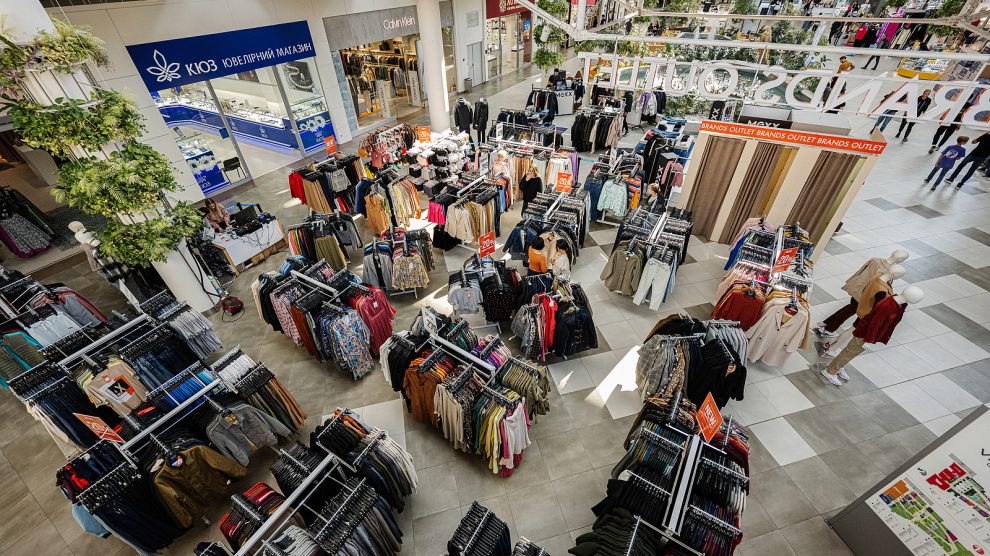 A 30 per cent annual contraction in GDP is rarely good news, but for Ukraine it represents an important victory.

Hardly had Russia launched its full-scale invasion of Ukraine in February than every international financial institute, analyst and think tank had all but buried the Ukrainian economy.

Forecasts of a drop in GDP of anything up to 50 per cent were not uncommon. In April, the usually conservative World Bank forecast that Ukraine’s economy would shrink by an estimated 45.1 per cent, although it did hedge its bets somewhat by suggesting that the magnitude of the contraction would depend on “the duration and intensity” of the war.

The war goes on and has become increasingly attritional. And yet Ukraine’s Economy Ministry on January 5 reported that the country’s economy in fact contracted by just 30.4 per cent in 2022, a remarkable achievement although still the largest drop in GDP since independence from the Soviet Union in 1991.

The Economy Ministry also announced this week that Ukraine exported goods worth 44.1 billion US dollars in 2022, of which 63 per cent went to the European Union. Poland was the country’s largest single trading partner.

According to Ukraine’s Economy Minister Yulia Sviridenko, the less-than-expected fall in GDP is a tribute to the country’s resilience, and the ongoing support of its allies.

“The successes of Ukraine’s defence forces on the frontlines, the coordinated work of the government and businesses, the unbreakable spirit of the population and the speed of rebuilding damaged critical infrastructure units and also systemic financial support from international donors have allowed us to keep up the economic front and continue our movement towards victory,” Sviridenko said.

Despite the departure of millions of refugees, domestic consumption – often of goods necessary for the war effort or survival – has been strong. Shops and supermarkets have remained well stocked; in areas unaffected by fighting, there have been few shortages. Bars and restaurants which closed in the first weeks of the war quickly reopened.

Importantly, exports of IT products and services – a major foreign currency earner – have held steady, in many cases seeing an increase on 2021.

The country at war: The voice of Ukrainian Start-ups, a report that Emerging Europe published in August based on a survey carried out among over 150 Ukrainian start-ups, showcased Ukraine’s IT sector resilience.

A more recent report, published by the IT Ukraine Association, confirmed the IT sector’s impact on Ukraine’s economic stability. According to the report, Do IT Like Ukraine, nine out of 10 Ukrainian IT firms are currently operating at 80 per cent (or more) of pre-war capacity.

Calling Russia’s bluff in order to keep alive a deal that allows the seaborne export of grain has meanwhile helped the Ukrainian agricultural sector to stay afloat and lessened the threat of a global food crisis.

Ukraine’s banks have remained solvent. “There is financing and payments support for the economy, which remains fully operational. We have income from taxes, we make social-security payments, we have international assistance, and we can fundraise billions of hryvnias to support the armed forces,” said the governor of the National Bank of Ukraine, Andriy Pyshnyy, in an interview with the International Monetary Fund last month.

In recent weeks, Russia has been striking key Ukrainian infrastructure, which has led to towns and cities across the country going without electricity and heating for long periods. The economy has quickly, nimbly, adapted. Generators have become a necessity as IT firms and other businesses use them to ensure operations can continue.

For next year, the outlook for Ukraine remains uncertain given that Russia continues to prosecute its war. Most analysts expect a mild rebound, however. Ratings agency Fitch estimates modest growth of four per cent in 2023, a long way from pre-war levels.

Recovery will be “shallow and gradual” it warns, with external aid vital to prevent further contractions.

Ukraine is currently receiving around three billion US dollars per month in grants and loans from key allies (mainly the United States and European Union). It is likely to need a similar amount in 2023.