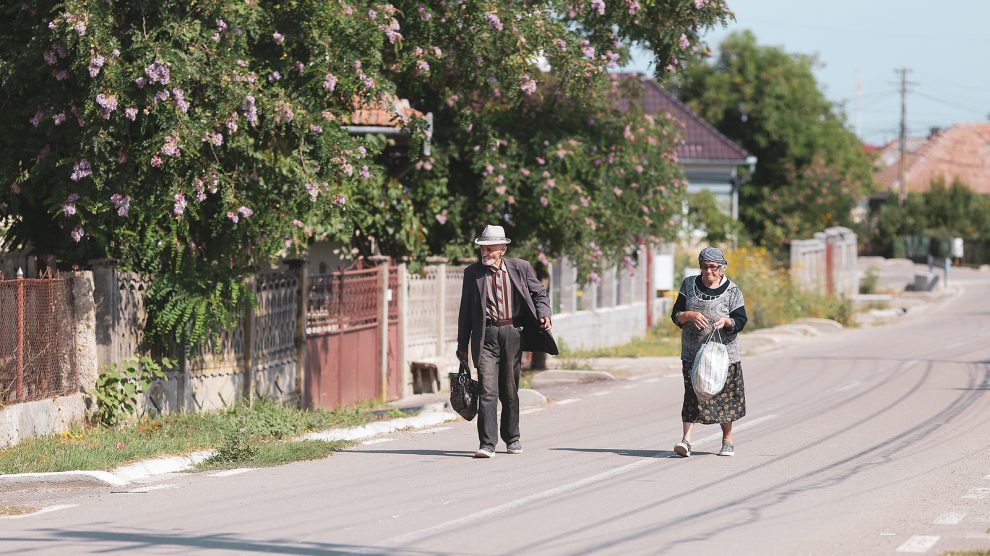 Europe’s working age population is shrinking, but some areas are worse off than others. Many of the worst affected regions are in Central and Eastern Europe.

Europe’s got talent, but talent needs to be nurtured, especially as the European Union is currently passing through an important demographic transition. This is even more needed in regions that suffer from a shrinking labour force and a low share of persons with a tertiary education, and in regions hit by the departure of young people.

The vast majority of these regions are in Central and Eastern Europe.

If left unaddressed, this transition will trigger new and growing territorial disparities as regions age and fall behind in number and skills of their workforce.

It could change Europe’s demographic landscapes, hampering the resilience and competitiveness of the EU as a whole.

Ensuring that regions facing a talent development trap become more resilient and attractive is crucial in the EU’s commitment of leaving nobody and no place behind. To address the issue, the European Commission is launching a ‘Talent Booster Mechanism’ to support EU regions affected by the accelerated decline of their working age population to train, retain and attract the people, the skills and the competences needed to address the impact of the demographic transition.

It is the first key initiative in what the Commission has dubbed the European Year of Skills, which aims to bring a fresh impetus for re- and upskilling.

According to Dubravka Šuica, the European Union’s vice-president for democracy and demography, freedom of movement is one of the EU’s most precious achievements.

However, to complement this, she suggests, “we must ensure that regions experiencing population shrinking and thereby facing a ‘talent development trap’ have the means to attract and harness the fruit of their investments. Demographic change can be an opportunity to strengthen resilience across EU territories.”

The “talent development trap” Šuica refers to occurs in regions with insufficient skilled workers and university and higher-education graduates to offset the impact of the declining working age population due to depopulation and an ageing population.

Tackling the shrinking of the working age population requires higher productivity and more innovation, and thus skilled workers. Lack of economic dynamism and innovation leading to a low demand for skills can seriously hamper the competitiveness and growth potential of these regions. Forty-six regions in the EU (including almost all of Bulgaria, Croatia, and Romania, as well as eastern Hungary) are already experiencing a ‘talent development trap’.

Over the last decade, the EU’s working-age population dropped from 269 million in 2012 to 264 million in 2021. While the phenomenon is widespread across the bloc, it is particularly pronounced in certain member states, such as Latvia, Bulgaria, and Romania – which are affected by migration outflows in addition to low birth rates.

Help on the way

The Commission says that it will help pilot regions in a talent development trap develop, monitor and implement regional strategies to become more talent attractive and identify projects most cost effective to address the situation.

It will also help regions at risk of falling in a talent development trap (which includes much of eastern Poland, Slovakia, Latvia and Lithuania) design strategies to adapt to demographic transition and identify reforms to address the situation.

“Of all the development traps, the talent trap is one of the most concerning as it deprives our regions of their best and brightest,” says European Commissioner for Cohesion and Reforms Elisa Ferreira. “Cohesion policy, with its place-based approach can act as a catalyst to help regions retain, develop and attract talent. This is a condition to avoid increased territorial disparities across the EU.”

The Commission says that several sources of finance will be available, including Interregional Innovation Investments funded by the European Regional Development Fund (ERDF), the European Urban Initiative, also funded by the ERDF, as well as cohesion policy funds.

Ukraine’s interior minister killed: This week in emerging Europe
Explainer: What is Hungary doing in the Organisation of Turkic States?
Comment