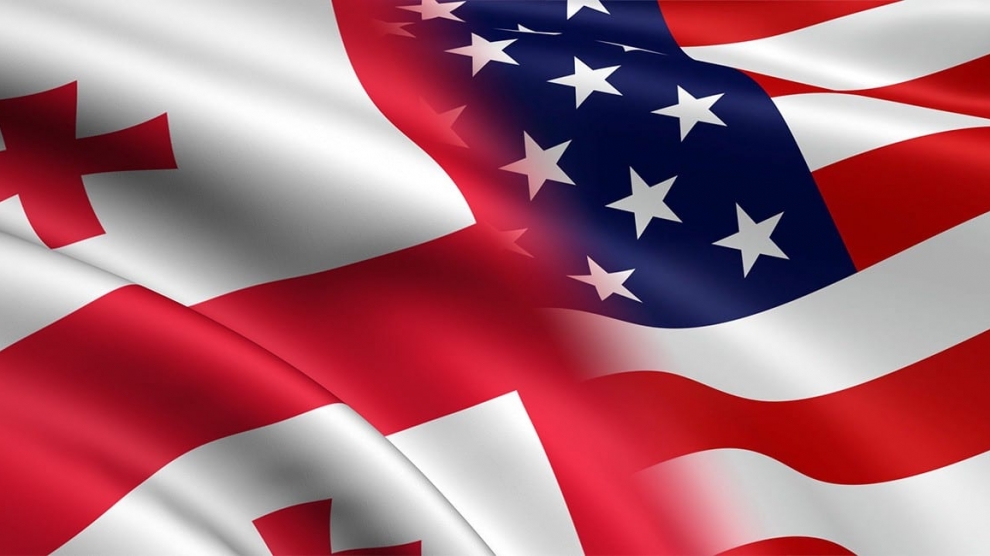 Georgia, remaining “firmly committed to the transatlantic community” and proven to be a dependable ally in the Middle East, is a “tremendously important partner” for the United States, while the country’s prospective NATO membership and the possibility of a free trade agreement are making progress, a recent report published by the Heritage Foundation, a Washington-based conservative think tank has found.

Outlining the top five priorities for the relationship between Georgia and the US in 2020, Heritage, which is regarded as one of the most influential think tanks by the Trump administration, advises the US government to support free and fair parliamentary elections in Georgia, push for a free trade agreement with Tbilisi, support Georgia’s NATO aspirations, strengthen the bilateral defense relationship and “prod Georgia” to find a new investor for the Anaklia Deep Sea Port project.

“It is critical that the October 2020 elections are free and fair. Otherwise, Georgia could be faced with even more political instability,” says Alexis Mrachek, a research assistant for Russia and Eurasia at Heritage’s Douglas and Sarah Allison Center for Foreign Policy, who calls Georgia a beacon of hope within the Eurasian region “because its democratic endeavours drastically differ from its post-Soviet neighbours.”

Referring to anti-government protests in 2019 against the ruling Georgian Dream party’s backtracking on introducing a fully proportional parliamentary election system, Ms Mrachek says that protests have now become a part of the country’s democracy, although she admits that, “a more stable political system in 2020 would be beneficial.”

Touching upon the possibility of an FTA between the two countries, the Heritage report finds that Georgia has made “tremendous progress” and over the past 23 years and has become an “economically free” country.

In addition to the already existing bilateral investment treaty and a bilateral trade and investment framework, the FTA “would only strengthen the already strong US-Georgia trade relationship.”

“[The US] Congress and the Trump administration should make it a priority this year,” Ms Mrachek argues.

According to her, the fact that Georgia has still not received NATO membership despite the Alliance’s commitment at the Bucharest summit in 2008, makes it more vulnerable to Russian aggression. Since Abkhazia and Tskhinvali, Georgia’s two breakaway regions, continue to be under Russian occupation, she says that NATO needs to get creative in granting Georgia membership.

“To do so, NATO could amend Article 6 of the 1949 North Atlantic Treaty, which defines the specific territories that fall under Article 5 protection. This would temporarily exclude the Russian-occupied regions from Article 5 protection, but all of Georgia would join NATO. Until Russia relinquishes control of the occupied regions, only the Georgian-controlled regions would receive NATO’s security guarantee,” she suggests.

Besides endorsing Georgia’s NATO membership, the Heritage report recommends that the US government and military should continue to strengthen bilateral military cooperation as well. Ms Mrachek stresses that the US is on the right path in this regard since the two countries have one of the strongest bilateral defence relationships.

While Georgia is the largest non-NATO troop contributor in Afghanistan, the US has provided the Caucasian country with more than 750 million US dollars in military assistance since the 2008 war with Russia, approved the sale of 400 Javelin anti-tank missiles in 2017 and the sale of Stinger anti-aircraft missiles in 2018. Furthermore, the US launched a three-year bilateral defense readiness programme and US Army advisors began working with Georgia’s military in 2018.

Last but not least, the Heritage report claims that the Trump administration and the US Congress should push Georgia to find a new investor for the Anaklia Deep Sea Port, an artificial sea port with a handling capacity of 10,000 vessels and the largest infrastructure project in the country’s history.

The 2.5 billion-US dollar project was scheduled to be completed by 2021. However, the Georgian government has cancelled its contract with the Anaklia Development Consortium (ADC), a group of Georgian and international companies responsible for the project, arguing that the ADC failed to meet contractual and financial obligations.

Last October, Conti Group International, a US-based construction development company decided to leave the ADC, allegedly over the lack of support from the Georgian government. The deep sea port is also likely to be a key topic during upcoming parliamentary elections: while the Georgian Dream-led government claims to be unconditionally behind the large-scale project, opposition parties claim that the government has purposefully sabotaged the project.

In January, five members of the US House of Representatives, including the co-chairs of the US Congressional Georgia Caucus, warned the Georgian government that the developments surrounding the project “seem to reflect an increasingly unfavourable business environment and could deter future US investment in Georgia.”

“[The project] would elicit much of the country’s untapped logistic potential and make Georgia’s name more prominent on the map. This would help Georgia economically and politically,” believes Ms Mrachek.

Photo: US Embassy in Georgia