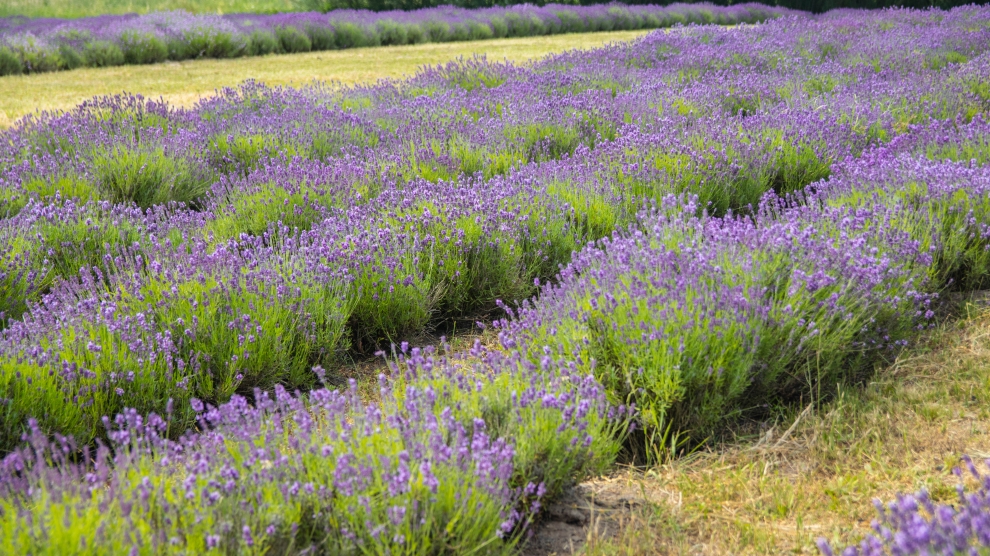 The sweet smell of success: How Bulgaria took the lead in lavender

If you think of lavender, the picturesque purple fields of Provence, France might spring to mind. A favourite scent of the Romans, it’s used for cosmetics, fragrances, and even – with the help of bees – to make honey. However, in recent years, Bulgaria has overtaken France to become the world leader in lavender oil production.

China has not fulfilled the lavish promises it made to the region for large-scale investments. Chinese foreign direct investment in the EU peaked in 2016 at 43 billion US dollars, then plummeted back to 2012 levels in 2019, with the expectation that 2020 would be even lower.

For Yugoslavia’s socialist government, accepting millions of naturists who wanted a relaxed space to get back to nature was a useful show of Cold War soft power. The policy left its mark, with nudist resorts on the Adriatic Coast to this day — but the modern, capitalist world has also brought new challenges.

Tensions in the Black Sea have been building ever since Russia annexed Ukraine’s Crimean peninsula in 2014. NATO is promising a more “robust presence”.

Czechia, more resilient than ever

No stranger to disinformation campaigns and other forms of foreign meddling in its internal affairs, Czechia has undertaken yet another important initiative to build its resilience: a new, permanent, parliamentary committee for hybrid threats that will be established after the parliamentary recess in September.

By tackling topics like domestic violence and single motherhood during the lockdown, Hromadske Radio appealed to its majority female audience.

The auto industry, long a driver of economic growth in central Europe, is likely to be one of the main drags on the region’s efforts this year to recover from the impact of Covid-19.

Although the official Turkmen position remains that the country has no coronavirus cases, President Gurbanguly Berdymukhamedov has warned that it could be carried in by the wind. The Foreign Ministry has explicitly stated that this notion is endorsed by the World Health Organization, which has failed to respond to requests from Eurasianet to either confirm or deny that it subscribes to the theory.

The Gypsy mayor who made his Hungarian village famous

In his office in Cserdi, a village of around 350 souls in the gentle hills of southern Hungary, László Bogdán strung several clothes lines. Pegged to them were hundreds of messages written to “Laci”, as they called him: “People are good!” “Our parents have work”. “We have a good mayor”.

Facing growing public dissent over corruption, a mismanaged economy, his handling of the coronavirus pandemic, and no progress in the country’s long-running conflict with neighboring Armenia, Azerbaijan’s strong-arm ruler Ilham Aliyev decided to crack down on the opposition.

Kyrgyzstan must answer for the death of activist Azimjon Askarov

Azimjon Askarov, a human rights defender from Kyrgyzstan, may have died in prison on Saturday after contracting pneumonia, but it really was the cruel human rights abuses that ultimately got him.