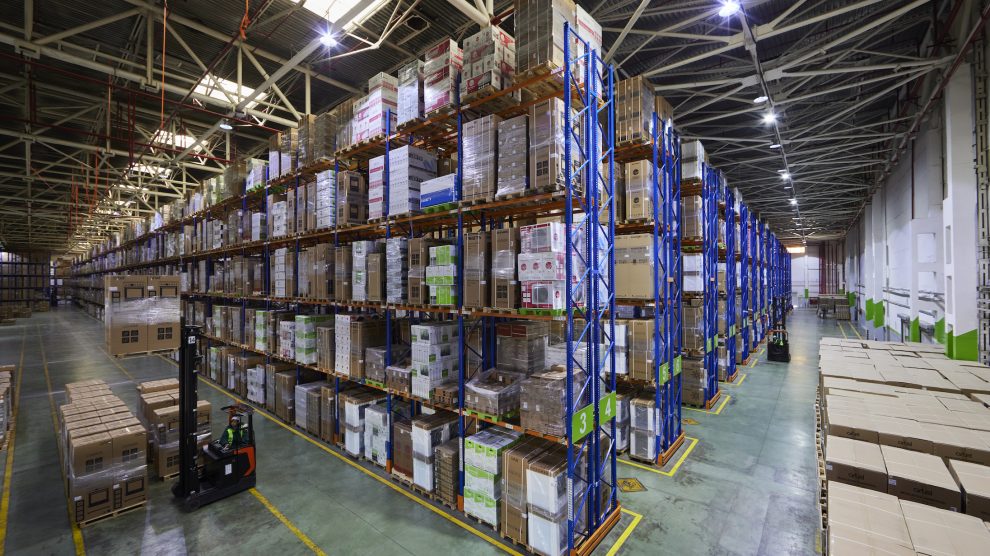 Central Asia’s most populous country has made notable advances in recent years in its transition to a private sector-led economic growth model, and is already reaping the benefits.

According to Fitch Ratings, the Uzbek economy has transformed immensely since introducing a reform agenda in 2017, which aims to minimise state involvement in the economy as well as to liberalise key sectors.

Major private firms based in Uzbekistan, such as Artel Electronics and BCT Denim – two of the most recognisable local brands – have both reported a boost in exports since the introduction of the reforms, alongside other benefits.

Bektemir Murodov, chief financial officer of Artel, Central Asia’s largest household appliance and electronics manufacturer, says that the recent reforms which promote exports have supported the ventures of Uzbek firms outside of the domestic market.

“As a key measure, in 2020 the Government started subsiding transport costs for goods intended for exports. This has been a great support for domestic manufacturers, particularly as we and others look to enter many markets for the first time,” Murodov tells Emerging Europe.

Muzaffar Rahmatov, the founder of the hugely successful Uzbek textile firm BCT Denim, notes a positive development within his own company as the liberalisation has also had a positive effect on the Central Asian country’s economic relations with the European Union.

Since implementing the reforms, which have included the complete eradication of child and other forms of forced labour in its lucrative cotton industry, Uzbekistan has been included in the EU’s Generalised Scheme of Preferences Plus (GSP+).

The scheme awards developing nations significant cuts to its import duties in return for the implementation of 27 different international conventions on human rights, labour rights, the environment, and good governance.

“Uzbekistan’s ascent to GSP+ status has allowed for duty-free trading with EU for over 6,000 products, including textiles,” he says. “This has made us more competitive in the eyes of European brands.”

According to Murodov, a key reason for the increasing appeal of Uzbek-produced goods is an adaptable workforce and strong localisation, which have made them internationally affordable.

“We have been able to aggressively expand our exports, particularly in the neighbouring countries of Kazakhstan, Azerbaijan and Tajikistan, and we look forward to building on this momentum in the coming years,” Murodov adds.

Rustam Mukhametshin, managing director of the Moscow branch of the British Big Four accounting organisation Deloitte, argues that “Uzbek products should have been in this position long ago.”

“The market has very low labour costs and good manufacturing standards, and reforms have finally unblocked these barriers to trade. It should also be noted that the high localisation within Uzbek manufacturing has been very advantageous during the supply chain crisis,” Mukhametshin tells Emerging Europe.

He further explains that the key factor for this has been the liberalisation of the currency, the so’m, which also took place in 2017.

“This has, for the first time, allowed the so’m to be freely converted by both businesses and citizens. This liberalisation of the FX market has impacted positively on the ability of Uzbek companies to trade overseas, work with international partners, and the so’m’s devaluation makes exports much, much more competitive,” Mukhametshin points out.

The Uzbek Ministry of Trade and Investments tells Emerging Europe that industrial and consumer goods make up the vast majority of the country’s exports.

Such goods account for 85.1 per cent of exports, while food products and live animals make up eight per cent, and chemicals and similar products 6.5 per cent.

Artel Electronics, the country’s most internationally recognisable brand, has recorded a steep increase in sales abroad since the government reforms.

“Naturally, given Uzbekistan’s geographic constraints (it is double landlocked), neighbouring countries will be the first targets for export expansion, as we can see in the case of Artel – whose current position in Kazakhstan has been achieved by large growth in the last couple of years,” explains Mukhametshin.

Overall, Artel household appliance sales overseas have increased in value from 34.8 million in 2017 to around 95 million dollars in 2021.

The future of Uzbek exports

To continue this upward trend it is vital for the Uzbek government to also continue its liberalisation and opening up agenda.

“In President Shavkat Mirziyoyev’s speech to parliament, it was noted that in order to increase the income of the population, create additional jobs, increase production, it is necessary to develop new markets,” adds the Ministry.

As such, facilitating the nation’s ambition to expand its global economic integration through the continuation of negotiations with the World Trade Organisation (WTO) will continue, while concluding a new partnership and co-operation agreement with the European Union is another priority.

The Uzbek private sector, or at least its biggest player, Artel, also has high expectations for future reforms.

“The government is very attentive to private industry, and we often receive consultations on what can be done to support our business ventures overseas. We also know that the government is hoping to accelerate the customs digitisation process, which will help us streamline our export operations,” Murodov states.

“Uzbekistan’s integration with the international banking system will also be hugely advantageous to companies like ours, allowing us to be more agile and cost-effective overseas. We fully support progress in this direction,” he adds.