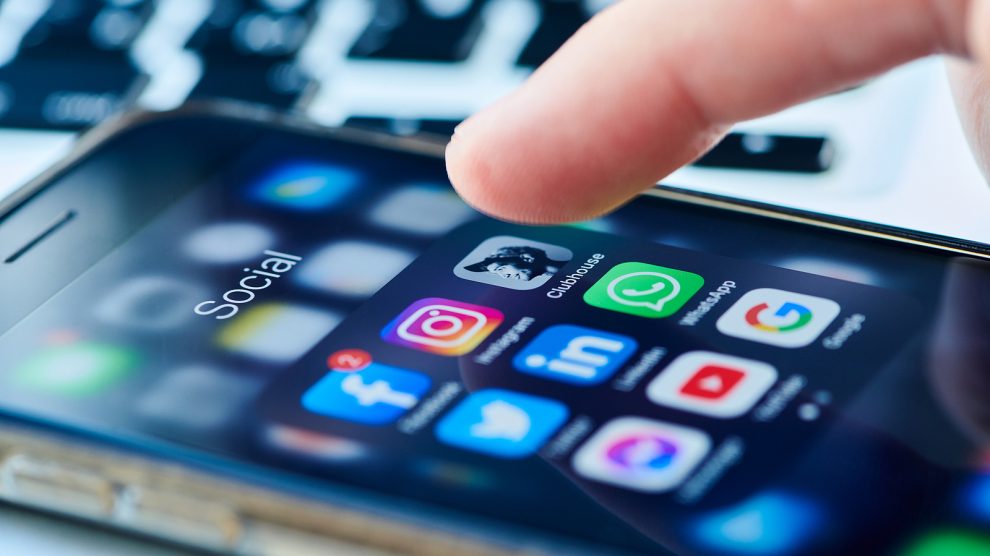 How and why, after over 30 or so years since the fall of communism, has media in the core countries of Central and Eastern Europe started to resemble those of the past?

To a greater or lesser extent, populist-nationalism currently pervades all four Visegrád countries – Poland, Hungary, Czechia and Slovakia – and traditional media and the fragile post-communist consensus are being challenged by new media strategies that openly exploit pre-existing divisions.

In this context state capture and media capture go hand-in-hand as elements in creating new forms of political legitimation, a new language of power embedded in a version of social reality.

Apart from internal mechanisms, CEE has also become caught in the crosshairs of a new Russian hybrid strategy and the increasingly fragile role of Western media in the region.

“It was no coincidence that anti-democratic changes in Poland were put in place alongside entering a new level of social media development in Poland,” says Beata Pająk-Patkowska, from the Faculty of Political Science and Journalism at Adam Mickiewicz University in Poznań, Poland.

“Technologically advanced methods of discourse management, combined with the low knowledge of Poles about how the world of social media works, have become a fertile ground for the development of negative phenomena from the point of view of liberal democracy,” says Pająk-Patkowska.

“Hate speech, fake news, and deep fake, trivialisation, astroturfing, the use of bots for propaganda purposes … threats related to the influence of social media activities on the public debate can be listed endlessly. We hypothesize that in the case of a democracy as young and unstable as Poland, the combination of anti-democratic visions of the state with such a dynamic development of social media poses a unique threat to the development of society.”

“Lowering democratic standards means that politicised, pro-government and pro-democratic media function side by side,” adds Barbara Brodzińska-Mirowska, from the Department of Communication, Media and Journalism at the Nicolaus Copernicus University in Toruń. “The latter are still trying to play the role of a watchdog. Phenomena such as the recent wave of populism, neo-propaganda or disinformation challenge the current view on the role of media and journalists and the nature of the media-politics relationship itself.”

Others see attacks on public broadcasting as a key issue. “I think the main problems are the severe commercialisation of the news media as a result of oligarch-controlled business interests uninterested in the civil role of the news media compounded by relentless attacks on the only oasis of sanity – public service broadcasting,” says Todd Nesbitt from the School of Communication and Media at the New York-based UNYP.

“A key challenge that the CEE region faces in terms of Russian media influence is the formation of a pro-Kremlin, anti-democratic discursive ecosystem,” says Rumena Filipova, from the Centre for the Study of Democracy in Sofia, Bulgaria.

“This ecosystem rests on four main types of disinformation themes, including nationalist, anti-migrant, misogynist and economically illiberal narratives, which are commonly disseminated across the pro-Russian local media, as well as the national-language editions of Kremlin-owned and sponsored outlets. In turn, CEE countries are yet to achieve an effective disinformation resilience capacity that is based on a cooperative and coordinated approach uniting the efforts of policy-makers, civil society and EU institutions,” Filipova adds.

“What I think could be the biggest challenge in our region is the problem of fake news, conspiracy theories and Russian influence in the media sphere. It is obvious that they are operating in this region, and are influencing the discourse of the Central European countries,” Viera Žúborová, executive director of the Bratislava Policy Institute, says.

“On the other hand, let’s be honest, especially in Slovakia, various mainstream media transform themselves not into a watch-dog kind institution but more political activist entities that sometimes struggle to be really objective.”

How liberals lost ‘the workers’

“It is fascinating because many of the new left journalists are doing a really socially relevant job, but they adhere to (middle class) cultural genres and norms that are hardly understandable for lower-class voters of the left and vice versa. This conflict of cultural elitism and populism reveals how the ‘cultural frontier’ reproduces the ‘class frontier’, albeit both sides agree on the fundamental ideas of social solidarity. Comparing discourses in the ‘new left’ supplement and more ‘conservative’ newspaper – which contributes to the move of voters from left to right-wing populism, which is exploiting left politics,” Motal says.

“The type of framing found in [Polish newspaper] Gazeta Wyborcza, especially in response to the pervasive family metaphor in right wing discourse is a language unlikely to reach and mobilise the anti-ruling party readership in Poland,” says Ewa Gieroń-Czepczor, assistant professor at PWSZ, a university in Racibórz, Poland.

“More importantly, is it likely to influence voters? In the broader sense, what is wrong about the language of anti-populist media? The texts in Wyborcza can be measured by how much they are ‘saturated’ with conceptual and deliberate metaphors as well as metonymies,” she adds.

“But civil society can be un-civil, anti-civil, and non-civil depending on various things typical for the respective countries. A growing number of civic initiatives, organisations, movements, and media societies lead a war against open society and the civic sector itself and their un-civic character changes the ethos and goals of civil society groups.”

“The emerging practices of character-killing campaigns launched against opposition politicians, journalists, senior public intellectuals, and even ordinary citizens in Hungary in recent years are campaigns on public deliberation and political participation,” Péter Bajomi-Lázár, professor of Mass Communication at the Department of Communication, Budapest Business School University of Applied Sciences, says.

The task of rebuilding civic society and a democratic, pluralistic and vibrant media is daunting.