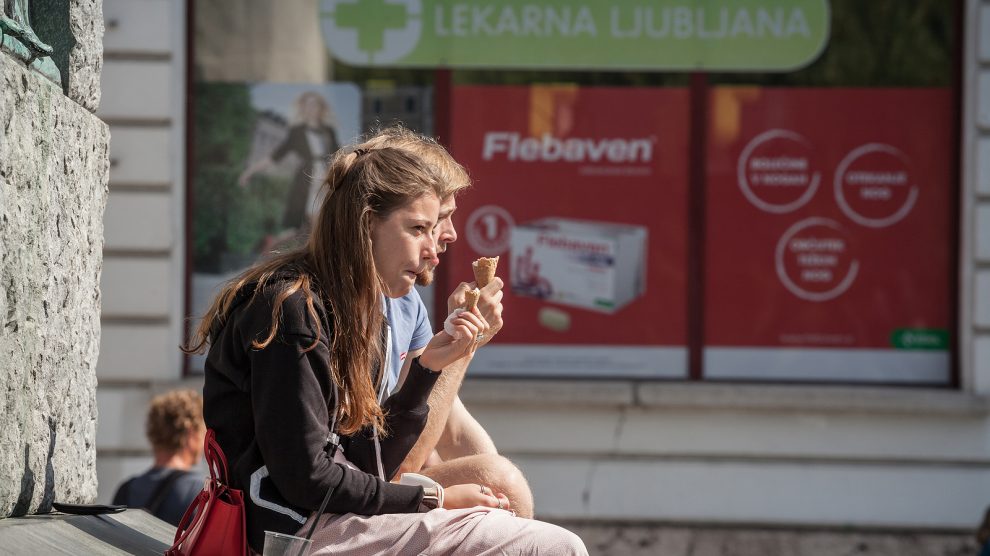 Slovenia’s new PM Robert Golub campaigned on a platform of green energy, media freedom and respect for the rule of law. But controlling inflation will be the short-term priority.

Slovenia has achieved a strong post-pandemic recovery with record-high employment, but high inflation, supply chain bottlenecks and other impacts from the war in Ukraine are draining economic momentum. The country should focus on reining in inflation and then accelerating reforms to bolster productivity and foster stronger and more sustainable growth for the longer term, according to a new report from the Organisation for Economic Co-operation and Development (OECD).

The latest OECD Economic Survey of Slovenia says that, as for many countries, Slovenia’s economy faces heightened uncertainty since Russia’s invasion of Ukraine, adding to pre-existing challenges such as labour shortages and population ageing.

The survey recommends strengthening public finances along with growth-friendly tax reforms and measures to improve worker skills and mobility and speed up the digital transition.

“Slovenia’s economy was recovering well from the Covid-19 crisis, but the war in Ukraine is amplifying inflationary pressures, exacerbating supply chain disruptions and weighing on growth,” according to OECD Chief Economist and Deputy Secretary-General Laurence Boone.

Economic activity in Slovenia, which is emerging Europe’s wealthiest country, with GDP per capita of around 28,800 euros, surpassed its pre-pandemic level in 2021 with growth of 8.1 per cent as government support equivalent to around 10 per cent of GDP cushioned incomes and businesses.

Slovenia’s annual inflation rate accelerated to 10.4 per cent in June, up 2.3 percentage points from May and the country’s highest rate since July 1996.

Centre-left Prime Minister Robert Golob, installed on June 1 after defeating the populist Janez Janša in a general election in April, said last week that Janša’s government had kept inflation artificially low with “fictitious” measures such as administered fuel prices that were below cost and the waiver of electricity network fees.

“Such artificial measures, which are unsustainable for more than a month or two, have landed us in a situation in which inflation had been artificially lowered,” he said.

Nevertheless, the high rate of inflation makes it even more important for Golob’s newly installed government, which includes his own Freedom Movement party, the Social Democrats and the Left party, to prepare for the rising pressure on public finances from an ageing population and shrinking workforce in terms of lower receipts and unfunded increases in pension benefits.

With Slovenia facing one of the highest pension spending increases of OECD countries in the years ahead, the survey recommends lengthening contribution periods and a higher statutory retirement age to secure better retirements.

Over the longer term, Slovenia’s growth needs strengthening. In this respect, decentralised wage setting could improve labour market dynamics, by enabling firms to use pay to attract workers and creating incentives to invest in training. Better governance of state-owned enterprises and enhanced competition can also optimise labour resources across the economy.

The tax system could be made more growth friendly by reducing labour taxation, which can act as a disincentive to work, and by increasing consumption and property taxes. The survey suggests that Slovenia should also remove some of the exemptions and allowances that narrow its income tax base.

Then there’s digitalisation. The survey says that in order to meet its objective of becoming one of the five most digitalised European Union countries, Slovenia will need to expand access to affordable high-speed internet, improve digital competency among the general population and skills among workers, and increase firms’ adoption of digital tools.