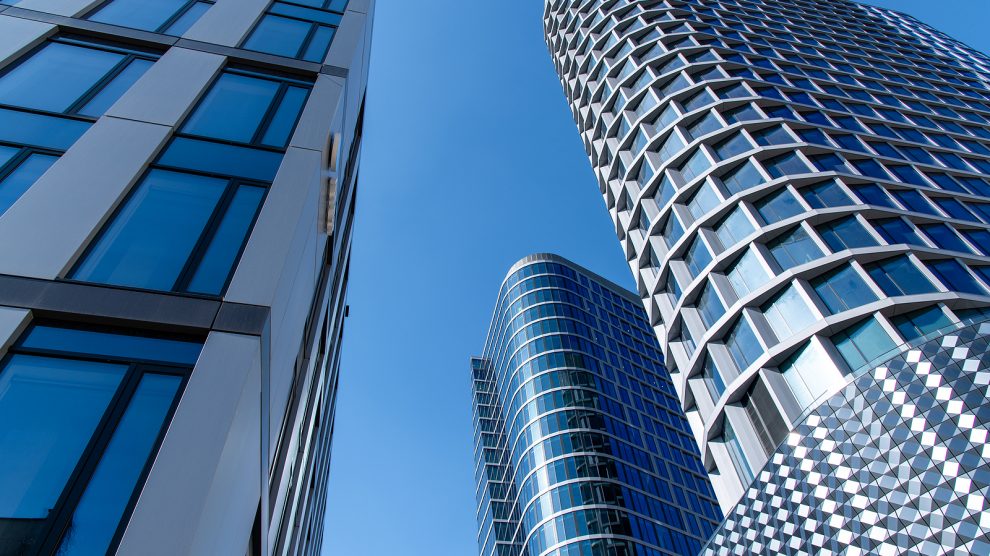 Katowice, site of the COP24 UN climate conference four years ago, is currently hosting the World Urban Forum, and showcasing its transition from a centre of the coal and steel industries to a city based on technology and culture.

Hundreds of delegates from across the globe are attending the World Urban Forum, which opened on Sunday in the southern Polish city of Katowice.

WUF11 is taking place at a critical time, as cities tackle the challenges presented by the Covid-19 pandemic, the climate emergency and conflict – not least the war in Ukraine, which be given special focus.

“Cities are central to virtually every challenge we face – and essential to building a more inclusive, sustainable, and resilient future. They have been at the frontlines of the Covid-19 pandemic,” the UN chief said in a video message.

“As we look to recover, promoting more inclusive, gender responsive urban infrastructure and services will be critical to give all people – especially young people, women and girls – access to a better future.”

Guterres also highlighted another important role for the world’s cities.  They must be at the forefront of action to keep global temperature rise to 1.5 degrees, in line with the Paris Agreement on Climate Change.

More and more cities across the world are committing to the goal of net-zero greenhouse gas emissions by 2050, or before.

The sooner these commitments are translated into concrete actions, the sooner countries will achieve green job growth, better health, and greater equality, he said.

“But cities cannot do it alone,” he stressed. “They need more coordinated support from all levels of government; stronger partnerships with the private sector and civil society; and greater fiscal and policy space to bring solutions to scale.”

The Secretary-General underlined the UN’s commitment to help countries achieve the common goal of green, just and healthy cities.

“We have the blueprints for progress,” he said, referring to the New Urban Agenda, a 2016 framework that promotes sustainable urbanisation; the ongoing Decade of Action for the Sustainable Development Goals (SDGs), as well as the 2030 Local Coalition, a partnership between the UN and government leaders to advance the SDGs.

“Let us harness the transformative potential of urbanisation and build a more sustainable, resilient, and inclusive future for all.”

The global urban population is set to jump from 56 per cent last year to nearly 70 per cent by mid-century, representing a further 2.2 billion people, mainly in Africa and the Middle East.

“While the current reality is undoubtedly very difficult, we must maintain our focus and double our efforts on sustainable development,” said Maimunah Mohd Sharif, the UN-Habitat executive director.

“We urgently need innovative solutions for urban areas to respond to this triple C crisis of Covid, climate and conflict, which are having a devastating impact on cities, leaving people and places behind,” she added.

The UN Forum is the  leading global conference on sustainable urbanisation, and this marks the first time it is being held in Central and Eastern Europe.

“This is a region that has come a long way – from communist rule, which had little regard for human life, let alone its quality, to democratic governments working for the common good,” said Grzegorz Puda, Poland’s minister of development funds and regional policy.

More than 800 government officials and representatives, including over 50 ministers and deputy ministers, are attending the forum which is co-organised by the government of Poland and the city of Katowice.

The programme has been significantly modified to reflect the conflict in neighbouring Ukraine, UN-Habitat said. More than three million Ukrainians have taken refuge in Poland since the war began four months ago. In his remarks, the UN Secretary-General expressed gratitude for the country’s “extraordinary solidarity” with Ukrainian refugees.

The Polish government is spearheading a special session focused on the post-crisis and post-disaster reconstruction of urban spaces and population return.

“We must also remember all those who are facing crisis at the moment in countries affected by war and disaster, such as Ukraine. In this context, we decided to include the topic of rebuilding cities after crises in the WUF11 programme,” said Małgorzata Jarosińska-Jedyna, secretary of state at the ministry of development funds and regional policy.

Katowice, which hosted the COP24 UN climate conference four years ago, was chosen largely due to its successful transition from a centre of the coal and steel industries, to a city based on technology, culture and events.

The forum will be the first big international meeting held there since the start of the pandemic. More than 16,000 people are expected at the city’s International Congress Centre, built on the site of a former coal mine.

“Our city has undergone enormous changes in the last two decades,” said Marcin Krupa, mayor of Katowice. “I believe that cities are the engines of change towards creating a better world – one that is safer, more sustainable and inclusive.”

The forum will conclude on Friday and the expected outcome is the Katowice Declared Actions, which will outline commitments and plans to support sustainable urbanisation.

Ukraine calls on NATO help to unblock grain exports
With all eyes on Ukraine, has the EU given up on the Western Balkans?
Comment