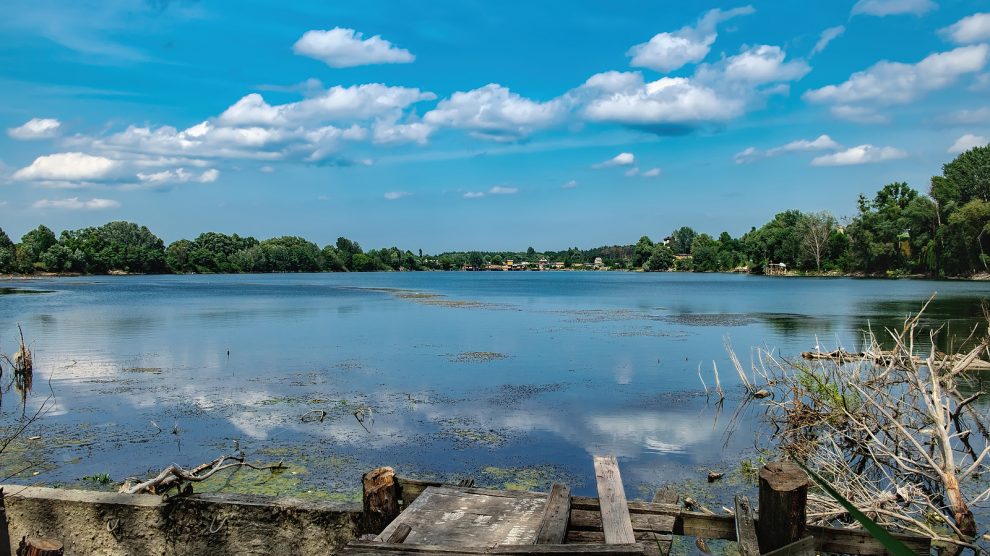 Who will pay to put Ukraine back together again?

Postwar reconstruction will hinge on reducing corruption and forging a genuinely close relationship with the EU.

The inside story of Chernobyl during the Russian occupation

Chernobyl is a symbol of a great failure. It is also a place of courage, sacrifice and endeavour. Those who work there feel proud and affectionate towards this strange, dangerous place.

‘Songbird of Mariupol’ wins an army of fans

Her name is Kateryna. She joined the army last year after completing her music studies and, at the age of 21, she finds herself fighting for her life as a member of the heroic band of Ukrainian fighters making a desperate last stand in a besieged factory.

Many outsiders have been calling on Georgia to take advantage of Russian weakness to reclaim its lost territories. But Georgians themselves aren’t having it.

Ukraine’s ‘hero river’ helped save Kyiv. But what now for its newly restored wetlands?

Kyiv repelled Russian forces by opening a Soviet-era dam on the Irpin River. Now, ecologists hope Ukraine’s newest wetlands can survive, or even thrive, after the war.

Estonia’s leader has become the EU’s strongest advocate for an uncompromising response to Russia.

“There’s a general sense growing that Putin indeed is in a corner, not just in Ukraine where his army is failing, but also in facing an existential threat from Europe, now even more united because of his missteps,” says a US senior intelligence official.

‘We are working no matter what’: This is life as an Etsy seller in Ukraine

As bombs rain down on Ukraine, Ihor Senchylo continues crafting woodwork by hand for the business he founded in Kyiv with his wife, Alla, a decade ago.

Putin and the Pope

Since the third week of Russia’s invasion of Ukraine, Pope Francis has been asking Putin for a meeting. Despite his age, and increasing signs of ailments at 85, Father Jorge has made the Vatican’s diplomatic corps tell the Kremlin repeatedly that he wants to travel to Moscow to see Putin, and then go on to Kyiv for Ukraine’s President Zelensky.

After more than a decade of activism, Maria Alyokhina disguised herself as a food courier to evade the police — and a widening crackdown by President Vladimir Putin.

Russia’s invasion of Ukraine is a test for the EU’s economic resilience
‘Sheer horror’: Emerging Europe this week
Comment