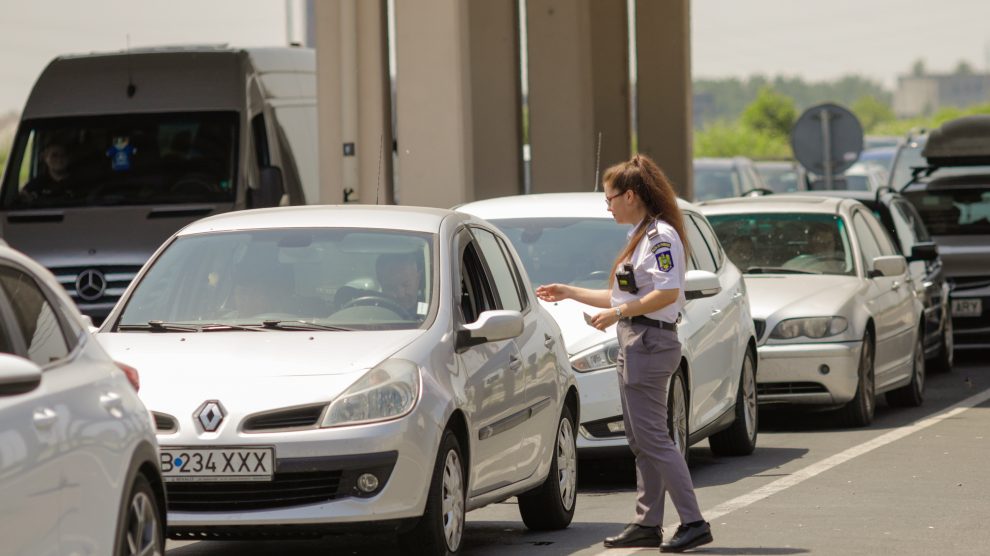 Romania and Bulgaria desperately want to join the Schengen border-free travel area. After a long wait, they might finally be about to get their wish.

Interior ministers of the Schengen area will vote in December on whether to approve Romania and Bulgaria’s accession to the border-free group of 26 nations, after a more than 10-year wait.

Ministers will also vote on Croatia’s Schengen accession, widely expected to be a formality.

For Bulgaria and Romania however, who joined the European Union in 2007 – six years before Croatia – Schengen membership remains far from certain.

Both countries were given the green light by the European Commission to join Schengen in 2011, when it said that all “technical conditions” had been fulfilled. Since then, however, concerns in some European capitals over judicial independence, the rule of law and – in the case of Bulgaria – organised crime have seen the pair remain outside the Schengen area.

This summer, however, partly in response to Russia’s invasion of Ukraine and the need to promote European unity, there has been a shift.

Both France and Germany, hitherto firmly in the sceptic camp, have publicly backed Bulgaria and Romania’s Schengen bids.

“Schengen is one of the greatest achievements of the European Union, and we should protect and develop it. This means, incidentally, closing the remaining gaps,” said German Chancellor Olaf Scholz in August ahead of a meeting of the European Council in the Czech capital Prague.

Czechia currently holds the Council’s six-month rotating presidency and has made pushing through Bulgaria and Romania’s Schengen accession a priority.

In Romania, the ire of the country’s nationalist politicians has in recent weeks been aimed squarely at the Netherlands, viewed as the last holdout preventing the country from taking its place in the border-free bloc.

At a recent debate in the European Parliament, one Romanian MEP, Rareș Bogdan, threatened to create a “European food crisis” by halting trains and lorries carrying grain at its borders. “Don’t make us play tough,” he said, adding that a new failure to join Schengen would force Romanians to vote for populist, anti-EU parties. Others have called for Romanians to boycott Dutch goods and services.

“It’s due to the permanent instability of Romanian governments, and the lack of progress in the policies and measures they promised Brussels,” she says.

“Years pass and nothing happens. It is just annoying and disrespectful for any Europeans partners and other member states. It proves incompetency, corruption and a lack of commitment to European values. Romania simply does not have an accountable political elite.”

On a visit to Romania this week (ostensibly to inspect a NATO training base at Cincu, in the centre of the country), Dutch Prime Minister Mark Rutte said that the Netherlands is no longer “in principle” against Romania’s accession to Schengen, and highlighted the fact that Romania had taken “many steps in the right direction”. He also warned, however, that accession must be carried out in a “transparent and fair” manner.

A clear promise to lift his veto it was not, but Romanian politicians have interpreted his words as encouraging. “Together we will find the best way to solve those issues that are not yet clarified. I am optimistic,” said the Romanian President Klaus Iohannis.

A boon for tourists who will no longer need to queue at land borders and (for some flights) at airports, Schengen membership will unquestionably boost Romania’s economy. Hauliers will see costs fall considerably as lorries are no longer forced to spend hours, sometimes days, waiting to cross borders.

Indeed, according to the European Parliament’s research service, when two countries are members of the Schengen area, bilateral net trade increases by 0.09 per cent every year. Another study, from Warwick University in the UK, shows that the Schengen area significantly decreases the trade frictions between partners and facilitates cross-country trade integration.

But there would be losers too, such as the public notaries who make small fortunes off the back of a law which forbids Romania’s under-18s from leaving the country without both parents.

If Romanian children go on holiday with just one parent, or grandparents, older siblings, friends or simply take part in a school trip abroad, then expensive, notarised declarations are needed; it’s a lucrative business which will in large part end abruptly the moment Romania becomes part of the Schengen area.