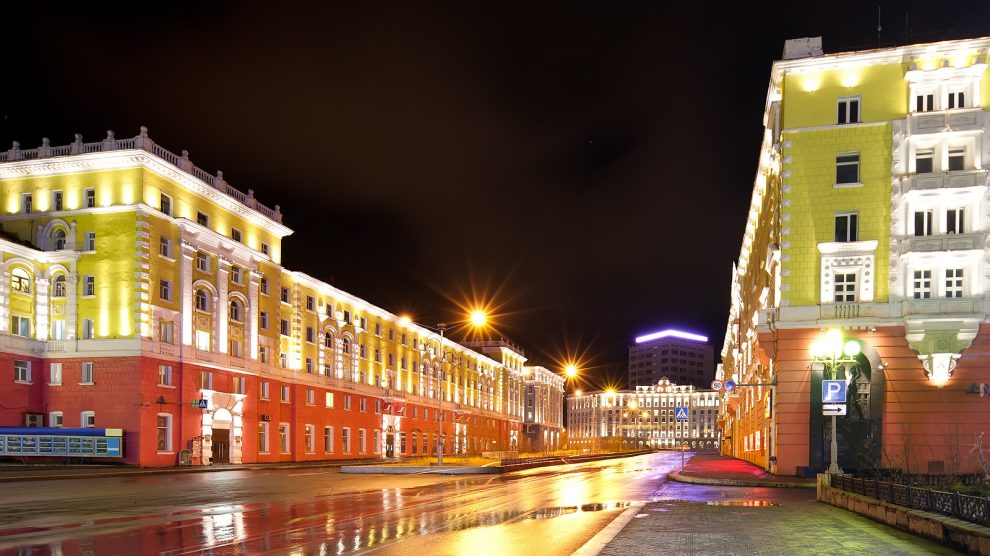 By placing environmental protection at the core of its operations, mining giant Nornickel is cleaning up what was hitherto one of the planet’s most polluted areas.

Norilsk, the world’s northernmost city with more than 100,000 inhabitants, and for much of the 1970s and 1980s synonymous with severe industrial pollution, is no longer the dirtiest city in Russia, according to the German publication Blick, which cites a new report from the Russian Service for the Supervision of Consumer Protection, which classifies cities in Russia according to their respective levels of pollution.

While the report lists a number of cities, including Novokuznetsk, Omsk, Krasnoyarsk, Cherepovets and Lipetsk, as heavily polluted, the name of Norilsk no longer appears at the top of the list.

The improvement in the city’s environment can in large part be put down to the policies of Russian mineral giant Norilsk Nickel (Nornickel), the world’s largest producer of palladium and high-quality nickel and a major producer of platinum, cobalt and copper, based in the city.

Norilsk Nickel’s production sites have long brought suffering to inhabitants of the cities in which it operates and neighbouring areas, including Norwegians living close to the border Russia, but the firm is fast becoming a leader in environmental initiatives.

According to Blick, “this is a significant achievement, which became possible thanks to the long-term strategy and methodological efforts of Norilsk Nickel to reduce emissions and air pollution in the city and throughout the region. Thanks to all these measures, the ecology of Norilsk will significantly improve over the next few years and pollution will decrease significantly.”

The environment at Norilsk Nickel’s industrial sites is being improved by reducing sulphur dioxide emissions and reducing environmental impact.

This improvement is not accidental, but the result of the company’s strategic direction achieved over many years of implementation.

Paul Eric Asfolm, a researcher at the Norwegian Institute for Bioeconomic Research, said earlier this year that, “from the perspective of nature protection, stopping sulphur dioxide and other pollutant emissions will allow nature to recover slowly.”

“Already, there are some changes in nature as a response to lower emissions since the 1990s. The process of recovery is slow but visible.”

In recent years Nornickel has made environmental protection a key part of company policy, reducing not only air pollutant emissions but also wastewater discharges.

In 2019, Norwegian news agencies reported that the country was highly appreciative of Nornickel’s protection of the environment and ecology from pollution and expressed the hope that the company will continue such effective activities.

Norway has also positively welcomed the activities of the Russian government to create and implement environmental legislation and standards, which sooner or later should ensure a significant improvement in the environmental situation.

Norilsk Nickel’s management says that it remains committed to environmental protection and is making every effort to implement its strategy.

The firm’s board of directors recently released plans to approve a new environmental strategy that includes investment of more than 5.5 billion US dollars.

How Russia uses language to keep itself relevant in Central Asia
What’s behind Georgia’s deal with the Belarusian KGB?
Comment