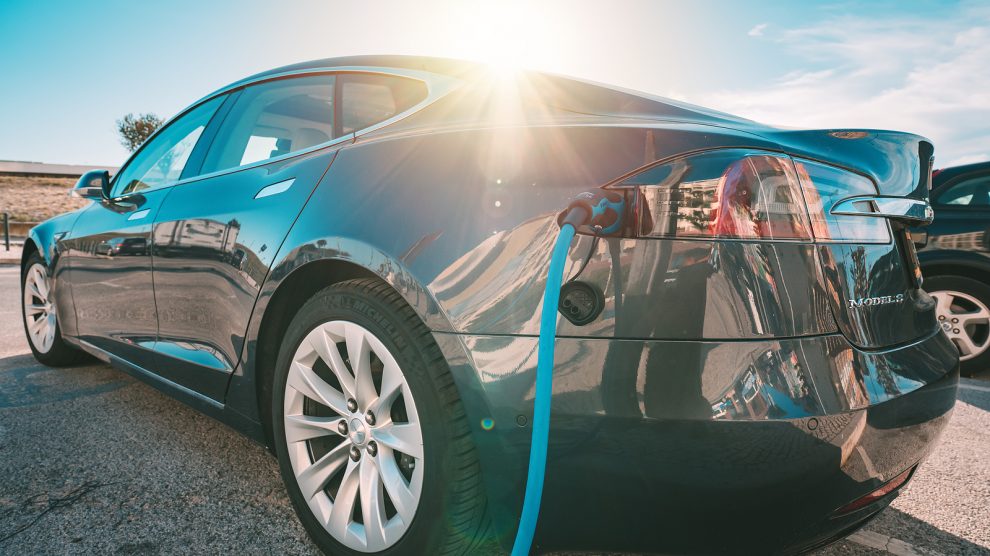 Consumer demand for clean, environmentally-friendly, carbon-neutral nickel is driving change and innovation at the world’s largest producer of the commodity, Norilsk Nickel.

There has never been a more urgent time for companies in all industries to switch to more sustainable practices, and mining is not the least of these. So news that the Russian mining giant Norilsk Nickel (Nornickel) is embracing the carbon-neutral nickel market is a welcome sign that things are beginning to move in the right direction.

Announcing the company’s plans to produce a trial batch of carbon-neutral nickel this year, in the process greatly reducing its carbon footprint, Nornickel’s senior vice president, Sergey Dubovitsky, said that the firm – the world’s largest high-grade nickel and palladium producer – was launching the project “to test the market and understand the depth of demand for such a product”.

Nickel mining is one of the world’s most carbon-intensive industries, with emissions amounting to 18 tonnes of carbon dioxide per metric tonne of nickel produced.

However, the material is needed for a wide range of uses, traditionally in the steel industry but increasingly in the production of electric cars.

Recent years have seen a proliferation in the number of electric cars on the roads, with nickel a key component in the batteries that power them. This has driven a concurrent increase in demand for nickel. However, with consumers becoming increasingly environmentally-aware, and time running out to find solutions to the planet’s climate crisis, the market for sustainable nickel has never been bigger.

Tesla CEO Elon Musk, addressing this changing paradigm, has called for mining companies to extract nickel “efficiently and in an environmentally sensitive way”.

Norilsk Nickel is now planning on doing just that.

It is a particularly prescient time to be entering the carbon-neutral market, given that the European Union is set to introduce carbon import levies (known as the carbon border adjustment mechanism, CBAM) by 2023.

The wait for carbon-neutral nickel is over

Nornickel plans to produce 10,000 tonnes of carbon-neutral nickel this year, out of a projected production total of 200,000 tonnes. To achieve this, the company has taken extensive measures aimed at reducing emissions. These include replacing ageing turbines with more efficient ones and adopting a new policy on increasing energy efficiency and optimising energy consumption.

“Without waiting for major technological breakthroughs in the field of reducing the carbon footprint, we focused on specific offsetting measures that we can implement now,” explains Dubovitsky.

As a result of these measures, 46 per cent of Nornickel’s electricity consumption now comes from renewable sources. This is projected to reduce emissions by 60-70,000 tonnes of carbon dioxide by the end of 2022 – and, according to Nornickel’s estimates, by as much as 350,000 tonnes annually by 2025.

All of this builds on the work done by Nornickel in the past few years to reduce its carbon footprint. Since 2019, Nornickel has reduced emissions by more than 70,000 tonnes as a result of the company shifting its focus to becoming more environmentally efficient.

Today, the company has one of the lowest levels of emissions in the industry.

These positive reforms, in conjunction with its foray into carbon-neutral nickel, should help solidify Nornickel’s status as a leader in environmentally-friendly mining.

Because of this, Dubovitsky expects Nornickel’s carbon-neutral product to gain its own brand and attain what he calls “premium” status.

“Since this product has additional value for customers and investors, it should be premium…we are only preparing to test this product with customers and do not set ourselves any price targets. Based on the release of the pilot batch, we will receive feedback from the market.”

Nornickel has also in recent months been boosting its tokenisation efforts. Tokenisation – the conversion of physical assets into digital form with the use of blockchain technology – can allow companies like Nornickel, with wide-reaching environmental goals, to create additional value for environmentally-friendly products by adding a layer of openness, transparency and verifiability.

Buyers are able to see the origin of all the products they are buying at every stage of production up to disposal.

Interros, Nornickel’s biggest shareholder, is investing in Atomyze, a blockchain platform, to facilitate this goal.

“Our own platforms for tokenisation are an element of a fully-fledged infrastructure for the digital economy, which is important from the point of view of ensuring the digital equality of Russia with the world’s largest economies,” says Sergey Batekhin, head of Interros.

Since late last year, Nornickel has been issuing tokens for metals on Atomyze, to be traded on the London and Frankfurt stock exchanges. Several other major Russian companies are adopting this practice.

The combination of greatly reducing emissions, experimenting with carbon-neutral nickel and tokenising its assets can all propel Nornickel to the forefront of environmentally-friendly, sustainable large corporations.

With quick, decisive and impactful actions needed to mitigate the effects of climate change, Nornickel increasingly looks like a model for other corporations to emulate.