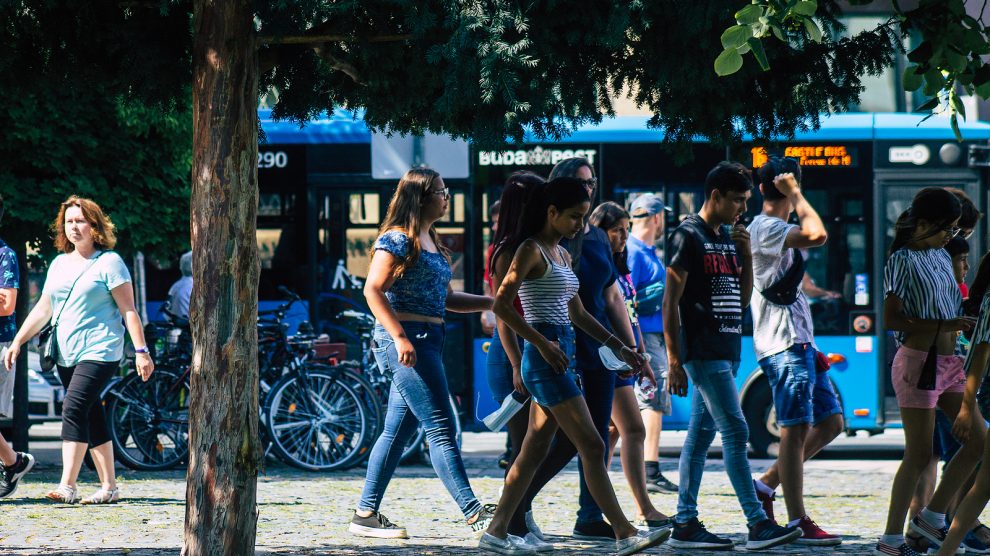 With more than half of its population now vaccinated with at least one dose of a Covid-19 jab, Hungary says the time has come to switch responsibility from the state to the individual.

Hungarian Prime Minister Viktor Orbán has said that Hungary would be winding down its mass inoculation campaign, switching instead to what he called “stand-by” vaccination.

“Hungary will switch from mass vaccination to a slower, individual programme: some vaccination sites will be maintained, and those who want vaccination will receive it there,” the PM said in his weekly interview with public radio station MR1.

“It is not reasonable to maintain the current vaccination system, which is extremely burdensome for doctors and hospitals alike,” he said, adding: “so far it has been the responsibility of the state to make the vaccination programme work well, but from now on it is an individual responsibility.”

Hungary remains the only country in Central and Eastern Europe and Central Asia to have inoculated at least half of its population against Covid-19 with at least one dose of a vaccine. 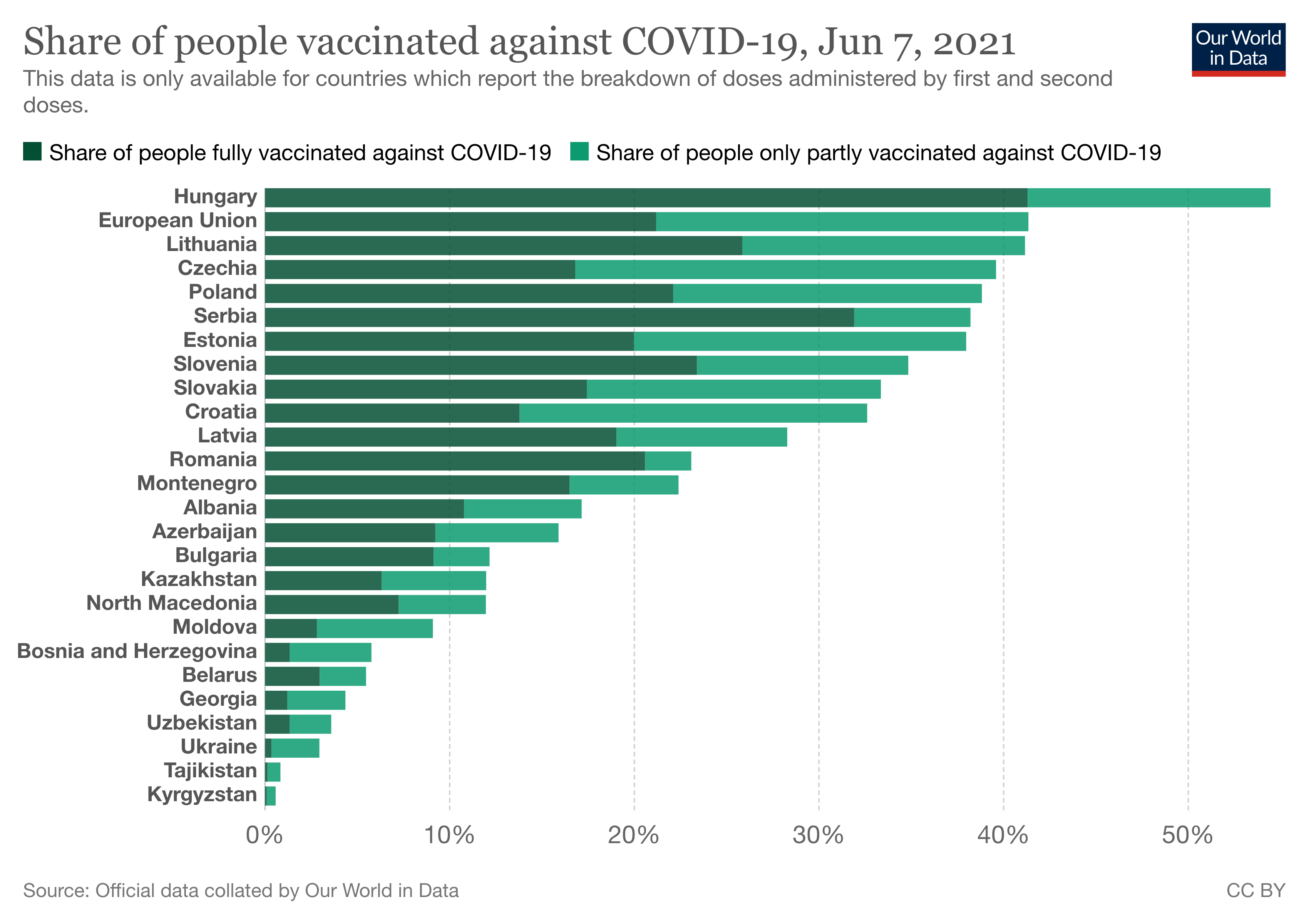 Around 54 per cent of Hungarians have now had at least one jab, and more than 40 per cent have had both doses, making the country’s vaccination roll-out programme the fastest in the European Union with the exception of Malta.

In May, Hungary was the only EU country that decided to opt out of a new vaccine deal the bloc has signed with Pfizer and BioNTech for the supply of up to 1.8 billion doses of their jabs, saying that it had “plenty of supplies”.

Hungary is the only EU member state currently using Russia’s Sputnik V and China’s Sinopharm vaccine on a widespread scale, which could cause problems for Hungarians wanting to holiday outside of the country this summer.

Slovakia has also begun to administer Sputnik V, but in smaller numbers.

The EU’s Digital Covid-19 Certificate, already being rolled out in seven member states (including Bulgaria, Croatia, Czechia, and Poland) and scheduled to be in bloc-wide operation from July 1, only recognises vaccines approved by the European Medicines Agency (EMA).

The EMA has yet to approve either Sputnik V or Sinopharm.

The EU’s digital certificate is a uniform, EU-wide privacy-conscious system that includes information about a holder’s Covid-19 vaccination status, results from Covid-19 tests, and if the traveller has already recovered from the virus.

First proposed back in March, the explicit aim of the certificate is to facilitate travel in the EU throughout the summer.

While Hungary initially said that it would not disclose which type of jab had been administered in the certificates it issued, it on June 4 backtracked when Gergely Gulyás, Orbán’s chief of staff, confirmed that it would, in order to comply with EU regulations.

Gulyás added that Hungary would be ready to issue its digital certificates by June 15.

While Hungarians who have been jabbed with the Russian and Chinese vaccines may have difficulty travelling to some parts of the EU, there are several member states, including Bulgaria and Greece, which have already announced that they will welcome tourists who have received the non-EMA approved jabs.

The legislation that governs the EU’s digital certificates allows individual member states to apply their own rules as to which vaccines are recognised.