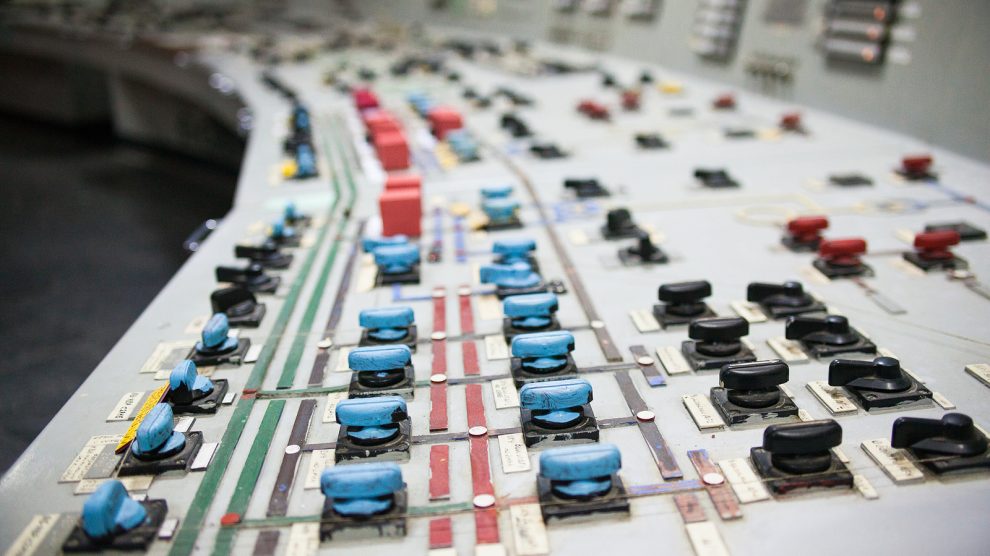 Poland’s dreams of a nuclear powered future have taken a giant leap forward over the past week, but its ongoing refusal to close a controversial coal mine leave it open to criticism from environmental groups.

In September 2020, Poland’s then Climate and Environment Minister Michał Kurtyka revealed a plan to construct as many as six nuclear power units by 2040 as the country ups its efforts to transition towards a cleaner economy.

Kurtyka may no longer be climate minister – he was replaced by Anna Moskwa in 2021 – but fulfilling his plan has over the past week become a real possibility following the signing of two major deals to construct nuclear power plants in the country.

First, Poland last week inked an agreement with US firm Westinghouse Electric to build a three-reactor nuclear power plant at Choczewo near the Baltic Sea, and then, just four days later, this week reached a deal with South Korea to develop a second nuclear power plant in central Poland.

South Korea’s energy ministry said a separate memorandum of understanding had also been signed with Poland’s State Assets Ministry, agreeing to provide support to the companies in developing the project, and share information to further expand cooperation between the two nations.

‘Poland has waited decades for this’

In attempt to alleviate fears over safety, Polish Prime Minister Mateusz Morawiecki said that Poland would use only “reliable, safe technology”. His deputy, Jacek Sasin, who was in South Korea on October 31, added that the “historic” agreement with Seoul would shore up the energy security of the country, which is currently attempting to pivot away from Russian fossil fuel imports.

“Energy security is something without which it is difficult to imagine independence,” he said. “The energy crisis makes us very aware of this. Energy from nuclear power plants is not only clean but also cheap. Poland has waited decades for this. Nuclear energy in Poland is now becoming a reality.”

Poland is set to invest 150 billion złoty (31.9 billion euros) in nuclear energy over the next two decades, and wants the first reactors to come online in 2033.

The country was one of few states in emerging Europe which did not have any nuclear reactors when communist rule ended in 1989. Although construction of a nuclear plant at Żarnowiec was begun in the early 1980s, it was abandoned in 1990.

Home to some of the most polluted cities in Europe, Poland has over the past two years concluded that it must speed up its exit from coal, not least as the industry is becoming less and less efficient.

The first sign of a possible shift in Poland’s policy came in November 2019 when Morawiecki created a new climate ministry and installed as its head not a member of his own pro-coal Law and Justice party (PiS) but Kurtyka, a technocrat, and the former president of the United Nation’s COP24 climate talks.

In May 2020, two state-run Polish utility companies, Enea and Energa, said that they were ending their involvement in the construction of a new coal-fired power plant after PKN Orlen – Energa’s main shareholder – said it longer wanted to be part of the project in its current form.

PKN Orlen had come to believe that the project would only be feasible if pursued as a gas plant. The company has since committed to investing 25 billion złoty in green energy projects that will help it become climate neutral by 2050.

However, Poland remains the only European Union country that has not signed the bloc’s declaration pledging to achieve climate neutrality by 2050, and has steadfastly refused to close a controversial coal mine at Turów, in the south of the country, despite its negative impact on the environment in neighbouring Czechia and Germany.

The European Court of Justice (ECJ) ruled in May of last year that the mine, which like the accompanying power plant is operated by PGE and generates around seven per cent of Poland’s energy, must cease operations while the court processed a Czech government lawsuit against Poland. The Czechs claimed that mining at Turów is sucking up water supplies and damaging Czech communities.

Czechia filed the lawsuit in response to Poland’s decision to grant Turów a licence extension to 2044, which was approved by the government in Warsaw despite the absence of a proper public consultation, as required by EU law.

After Poland was ordered by the EU court to pay up a daily fine of 500,000 euros for not complying with its interim measures to close the mine, the Czech government signed a deal with Poland to address the impact of mining activities, and Czechia withdrew the suit.

Following the deal’s signing by the Czech and Polish prime ministers in February, Poland paid Czechia 45 million euros in compensation for damage caused.

Nevertheless, Czech and German NGOs remain unhappy and last week filed a complaint of their own, calling on the European Commission to initiate infringement proceedings against the Czech-Polish agreement.

“We understand that Poland needs energy, but there are many ways this can be produced without denying our rights to water and damaging the environment,” says Milan Starec, a member of Czech environmental group Sousedský spolek Uhelná.

“Water is a giver of life. Coal takes this away. That’s why we are asking the Commission to act now, before it is too late.”