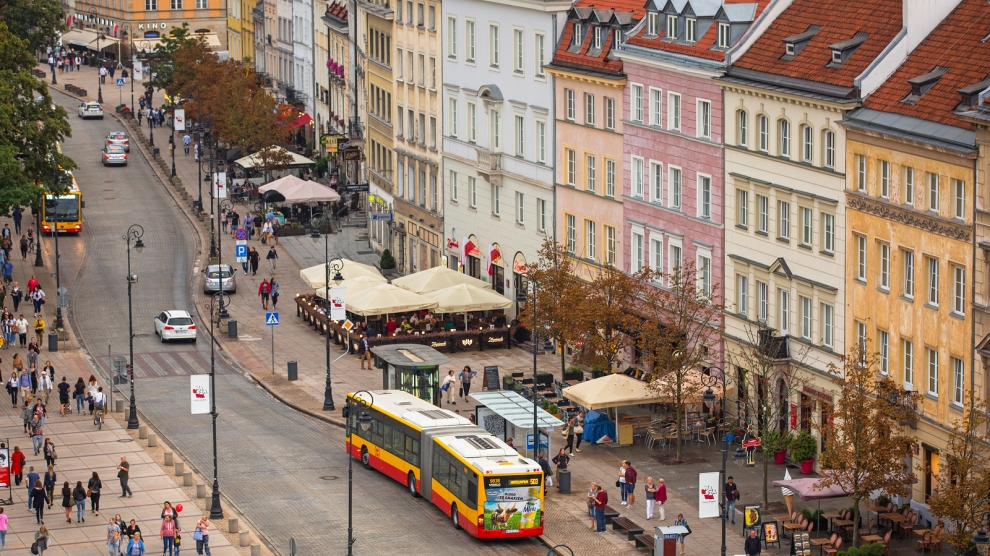 A new survey carried out by PLUGin, the Polish Innovation Diaspora Foundation and the Gdynia Emigration Museum has found that almost half of Poles currently working in abroad in tech and other innovative industries are thinking about returning home.

“We are now facing a very important challenge: to create the adequate conditions and support systems which will encourage them to make this step,” said Joanna Grzymała-Moszczyńska from the Psychology Institute at the Jagiellonian University in Kraków.

The survey, which targeted programmers, entrepreneurs, innovators and all those working in a technological environment, such as artists, curators, lawyers, business people and lobbyists, also found that an overwhelming majority – 67.5 per cent – still consider themselves to be Poles, despite living abroad. What’s more, the survey reveals that the majority (57.9 per cent) did not leave Poland to seek a better future, but simply to see the world and nourish their curiosity. Only 35.5 per said that they emigrated for better job prospects.

“[Poles] play an increasingly important role in the development of so-called disruptive innovation, as engineers as well as managers. The story of our company, founded and run in the UK, where both COO and CTO are Poles is a perfect example of this trend,” said Aleksandra Pędraszewska, a Cambridge graduate and co-founder of VividQ, a developer of software solutions for diffractive holography and 3D pointcloud data processing.