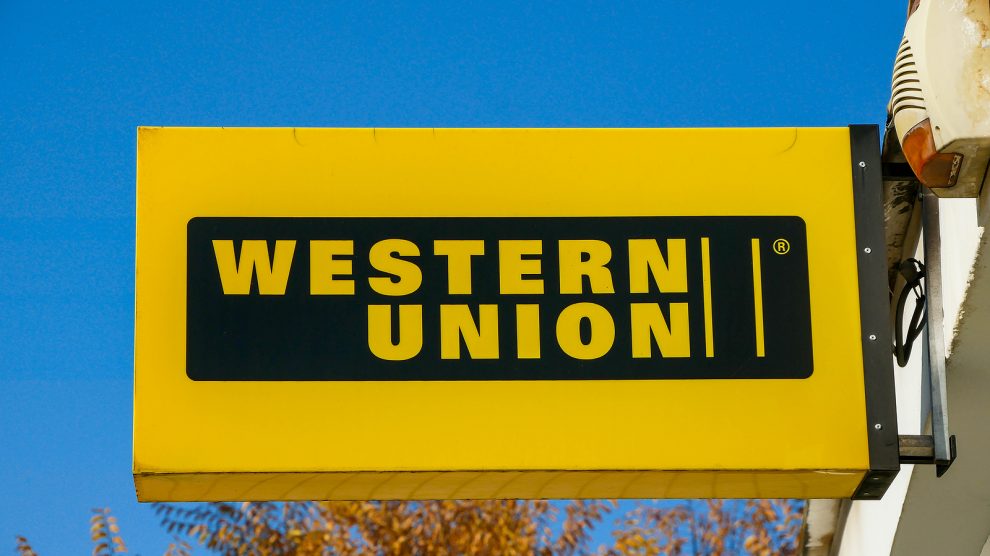 Money sent home by migrant workers accounts for more than a quarter of GDP in Tajikistan and Kyrgyzstan.

Remittances sent home by migrant workers, a key source of income for several countries across Eastern Europe and Central Asia, are projected to have grown 5.3 per cent to 67 billion US dollars in 2021, according to estimates included in the latest brief from KNOMAD, a global hub of knowledge and policy expertise on migration and development issues.

The brief says that the increase is due to stronger economic activity in the European Union and surging energy prices. Remittances to the region are projected to grow by a further 3.8 per cent in 2022.

In 2020, remittances to Eastern Europe and Central Asia fell by 8.6 per cent.

The economies of the region have benefitted particularly from the rebound in the Russian and Polish economies and rising oil prices. Remittances from Russia seem to be closely correlated with activity in Russia’s non-tradable sectors (such as health, education, retail and construction), where most migrant workers tend to be employed.

The forecast is subject to downside risks, however, including a sharper-than-expected slowdown in major remittance-sending economies or energy market turmoil arising from a sudden decline in oil prices that could combine with deteriorating fundamentals and lingering vulnerabilities in some countries.

Remittances are currently the largest source of external financing in the region, underscoring their importance in providing a critical lifeline by supporting household spending on essential items such as food, health, and education during periods of economic hardship in migrants’ countries of origin.

“Remittance flows from migrants have greatly complemented government cash transfer programmes to support families suffering economic hardships during the Covid-19 crisis,” says Michal Rutkowski, World Bank global director for social protection and jobs. “Facilitating the flow of remittances to provide relief to strained household budgets should be a key component of government policies to support a global recovery from the pandemic.”

However, the cost of sending 200 US dollars across international borders in the region continued to be too high, averaging 6.6 per cent of the amount transferred in the first quarter of 2021. This is slightly above the global average of 6.4 per cent and more than double the Sustainable Development Goal target of three per cent by 2030.

The highest contribution of remittances in Eastern Europe and Central Asia continues to be found in Kyrgyzstan (30.1 per cent) and Tajikistan (27.8 per cent): for both, Russia remains the main destination for migrant workers.

As a consequence, job losses among Central Asian migrants in Russia during the Covid-19 pandemic in 2020, along with the weakness of the Russian rouble, caused a sharp drop in labour remittances to origin countries at that time. The Russian government estimates that around five million foreign workers have left the country since the onset of the pandemic.

Many Kyrgyz and Tajiks, however, have since found jobs in Kazakhstan, which, according to the brief is experiencing growing demand for both high-skilled labour in the oil industry and education, and low-skilled labour in agriculture and the construction sector.