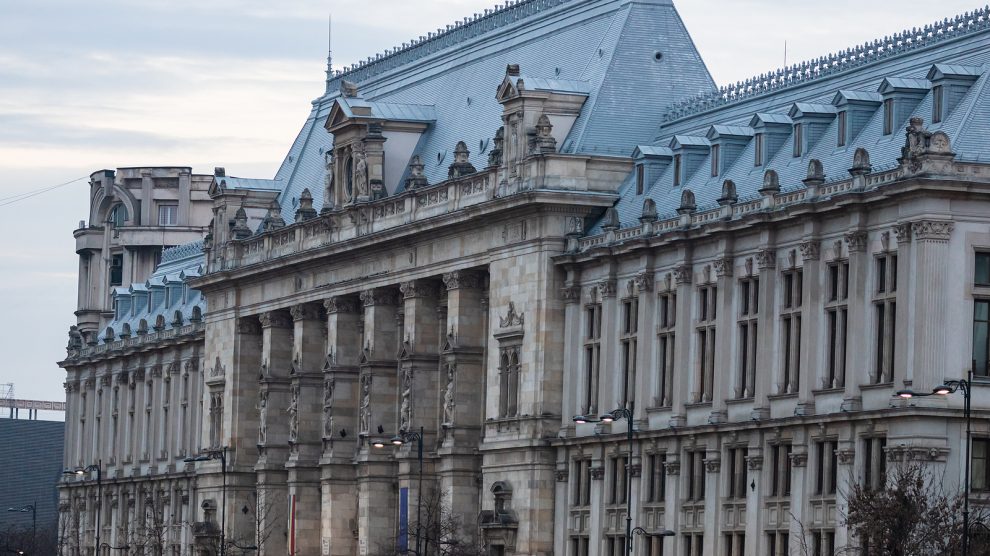 Romania moved ever so slightly closer to Schengen membership on June 8 when the European Commission published a broadly positive report looking at the country’s efforts to reform its justice system and fight corruption.

The European Commission has adopted its latest report on Romania’s efforts to implement judicial reform and beef up its fight against corruption, in the context of the country’s commitments under the Cooperation and Verification Mechanism (CVM).

The latest report takes stock of the progress under the CVM since October 2019 and assesses progress on 12 recommendations made in January 2017, and eight additional recommendations of November 2018.

The fulfilment of all remaining recommendations is essential to the country’s reform process and for allowing the CVM to be completed for Romania, which would open its path towards joining the Schengen group, which allows for passport-free travel within member states.

Since the last CVM report in 2019, the Commission says that the situation within the parameters of the CVM’s four benchmarks (judicial independence and reform; integrity framework; tackling high-level corruption; tackling corruption at all levels) has shown a positive trend.

The Commission said that it welcomed the fact that a renewed impetus has been given in 2021 to reform and to reverse the backtracking of 2017-19. During that period, the then ruling Socialists, the PSD, initiated a series of changes to the justice system – including a move to clip the wings of the country’s anti-corruption unit, the DNA – that set Romania’s progress back by many years, and which sparked a series of massive street protests, the largest since the revolution of 1989.

The tide, however, now appears to be turning, with the Commission highlighting progress across all remaining CVM recommendations with many now back are on the path to being fulfilled if progress remains steady.

Romania’s prime minister, Florin Cîţu, who earlier this year said he wants the CVM to be lifted by the end of 2021, welcomed the Commission’s new report, calling it “positive”.

“We have to correct, as soon as possible, the deliberate legislative mistakes made by the PSD.”

Role of the CVM

The CVM was created when Romania joined the EU in 2007 as a transitional measure to facilitate the country’s efforts to reform its judiciary and step up the fight against corruption. In May, the Court of Justice of the European Union (CJEU) ruled that the CVM’s recommendations are binding obligations and that it can only be lifted when all the benchmarks applying to Romania are satisfactorily met.

In January 2017, the Commission undertook a comprehensive assessment of progress over the ten years of the mechanism. This perspective gave a clearer picture of the significant progress made, and the Commission was able to set out twelve specific recommendations which, when met, would suffice to end the CVM process. Ending the CVM was made dependent on fulfilling these recommendations in an irreversible way, and on the condition that developments did not clearly reverse the course of progress.

Since then, the Commission has carried out three assessments of progress on the implementation of the recommendations.

In November 2017, the Commission noted progress on a number of the recommendations, but also that reform momentum had been lost, warning of a risk of re-opening issues which the January 2017 report had considered as closed.

A November 2018 report concluded that developments had reversed or called into question the irreversibility of progress, and that additional recommendations had to be made. Both the European Parliament and the European Council supported this view. The October 2019 report welcomed the intention of the new Romanian government to reset the approach, but regretted that Romania had not engaged with all the recommendations.

In 2020, the situation was complicated by the Covid-19 pandemic. In these circumstances, the Commission did not publish a dedicated CVM report, but nevertheless maintained its close monitoring of developments, as well as the cooperation and dialogue with the Romanian authorities and stakeholders including through the rule of law mechanism.