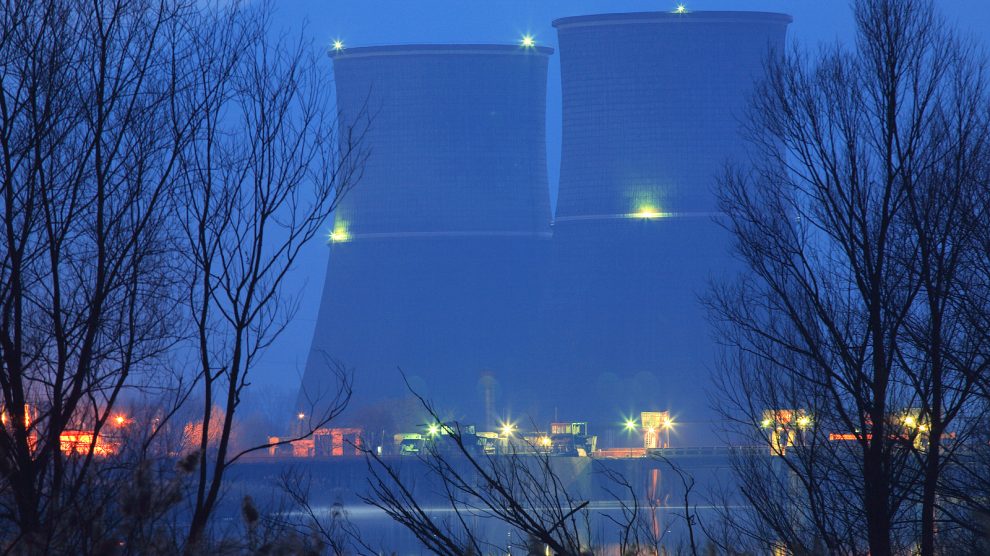 Despite the energy crunch caused by Russia’s invasion of Ukraine, Romania has become the latest country in emerging Europe to bring forward its exit from coal.

The Romanian government this week published an emergency law that will see the country phase out of coal by 2030.

Expected to be approved within a month, it constitutes a two-year acceleration of the country’s original coal exit plan announced last September, and clears the way for Romania to exploit its enormous solar and wind energy potential.

“Romania has long been home to some of the dirtiest coal plants in Europe. Less than a year ago we had no coal exit plan to speak of. Now we’re a matter of formalities away from becoming the seventeenth European country to have a 2030 coal phase out plan. It really goes to show that quitting coal takes on a momentum of its own once you get the ball rolling,” says Alexandru Mustață, coal campaigner at Europe Beyond Coal.

Romania follows Czechia and Slovenia in making coal phase out commitments since the turn of the year, while last month Slovakia confirmed that the country’s 266MW Novácky coal power plant will close as planned at the end of 2023, demonstrating that European countries can proceed with their coal phase out plans and reduce their dependence on Russian fossil fuels at the same time.

Romania’s electricity mix is one of the most balanced in the EU, with coal, hydropower, fossil gas, nuclear energy and wind power having comparable shares of capacity and power generation. In 2020, coal accounted for around 20 per cent of electricity.

Its decision to bring forward its coal exit comes just a couple of weeks after the country’s parliament voted to approve legislation that will reduce taxes on future income from offshore gas projects in the hope of kickstarting investment in the Black Sea, which has been on hold for years.

However, a prohibitive tax on additional gas income introduced four years ago put all but one project on hold and contributed to the exit of US giant Exxon-Mobil from country.

“To follow up a momentous announcement with plans for more fossil gas would be a travesty,” says Vlad Cătună, a campaigner at Greenpeace Romania.

“Fossil gas prices are exorbitant whether you have domestic supplies or not. That is the reality of the global market. Then there is the damage it does to the climate, and the fact that we’ll have to shut down any new fossil gas infrastructure almost as soon as it’s opened.”

Reasons to be cheerful

“There is hope contained in this new law. The authorities are planning to purchase solar photovoltaic systems with minimum installed power of 3-5 kW for every coal miner that is laid off. It shows they recognise the importance of decentralised, community-based renewable energy production as part of our energy mix,” he says.

Ioana Ciută, president of Bankwatch Romania, which monitors investment in fossil fuels, is also optimistic that the coal exit announcement means that Romania has turned a corner.

“It is an important step in Romania’s energy transition,” she says. “We have been campaigning for a well-managed coal phase out that is aligned with the goals of the UN Paris climate agreement for many years and this is a big success.

“Now more than ever, coal communities are relying on the government to ensure there are decent plans in place to smooth the transition away from coal to a fossil-free, renewable energy-based future. That means rapidly investing in retraining opportunities, job creation, and green infrastructure.”