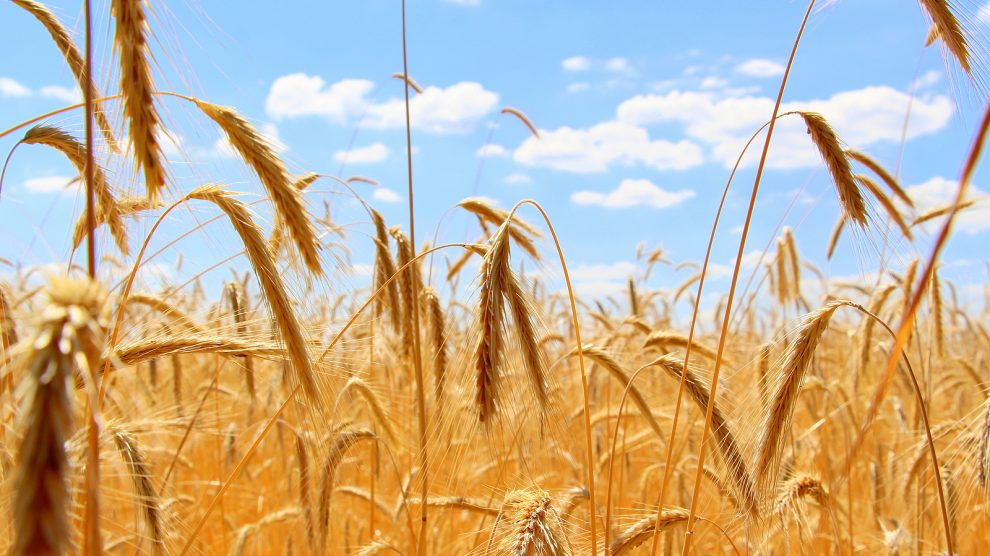 International organisations are sounding the alarm over the threat Russia’s brutal invasion of Ukraine poses to both regional and global economies.

Should Russia continue its war of aggression against Ukraine, a protracted conflict risks dragging almost one third of Ukraine’s 44 million people below the poverty line, while a further 62 per cent would be at risk of also falling into poverty within a year, the United Nations Development Programme (UNDP) has warned.

It follows a warning from the International Monetary Fund (IMF) that Ukraine’s economy could shrink by up to 35 per cent this year if Russia’s invasion becomes a protracted conflict, and the UN’s Food and Agriculture Organisation’s assessment that the conflict will further undercut the purchasing power of Ukraine’s population, with consequent increases in food insecurity and malnutrition.

“The war in Ukraine is causing unimaginable human suffering with a tragic loss of life and the displacement of millions of people. While the need for immediate humanitarian assistance to Ukrainians is of the utmost importance, the acute development impacts of a protracted war are now becoming more apparent,” says UNDP Administrator Achim Steiner.

“An alarming economic decline, and the suffering and hardship it will bring to an already traumatised population must now come into sharper focus. There is still time to halt this grim trajectory.”

According to Ukrainian government estimates, at least 100 billion US dollars worth of infrastructure, buildings, roads, bridges, hospitals, schools, and other physical assets have already been destroyed in the war, which has forced around half of Ukrainian businesses to shut down completely, while the other half are forced to operate well below capacity.

Among the largest UN agencies on the ground in Ukraine, UNDP has remained operational throughout the conflict and is now boosting its presence with targeted, specialised deployments in key areas such as debris management, damage assessment and emergency livelihoods including cash-based assistance, and also offering operational entry points and platforms to development and humanitarian partners to channel and scale support to the government and people of Ukraine.

It says that a series of policy measures in the coming weeks could assist and mitigate a freefall into poverty as the conflict rages on. One proposal is a large-scale emergency cash transfer operation, costing approximately 250 million US dollars per month, which would cover partial income losses for 2.6 million people expected to fall into poverty.

Of particular concern in the immediate future is Ukraine’s agricultural sector. Ukraine is one of the world’s largest exporters of grains and vegetable oils, and last year was the second largest supplier of grains for the European Union (behind only France) and a key food supplier for low and middle-income countries in Asia and Africa.

The longer the Russia-Ukraine conflict lasts, with Ukraine’s Black Sea ports under attack and closed (more than 50 per cent of Ukraine’s exports went through besieged Mariupol), the more insecurity about food supplies it may bring not only to the Ukraine and the region, but also to the rest of the world.

According to GTAS Forecasting from S&P Global Market Intelligence, exports of Ukrainian corn reached 27.2 million metric tons in 2021 and the export of wheat was estimated at 21.2 million metric tons. These numbers equate to 12.8 per cent and 10.5 per cent of total world exports, respectively.

A preliminary assessment from the UN Food and Agriculture Organisation (FAO) suggests that as a result of the conflict, between 20 and 30 per cent of the areas under winter cereals, maize and sunflower seed in Ukraine will either not be planted or remain unharvested during the 2022-23 season, with the yields of these crops likely to be adversely affected.

“The conflict is set to increase humanitarian needs in Ukraine, while deepening those of millions of people that prior to its escalation were already displaced or requiring assistance due to the more than eight-year conflict in the eastern part of the country. By directly constraining agricultural production, limiting economic activity, and raising prices, the conflict will further undercut the purchasing power of local populations, with consequent increases in food insecurity and malnutrition,” the FAO warned in a paper last week.

Globally, if the conflict results in a sudden and prolonged reduction in food exports by both Ukraine and Russia, the FAO suggests that the global number of undernourished people could increase by eight to 13 million people in 2022-23, with the most pronounced increases taking place in Asia-Pacific, followed by sub-Saharan Africa, and the Near East and North Africa.