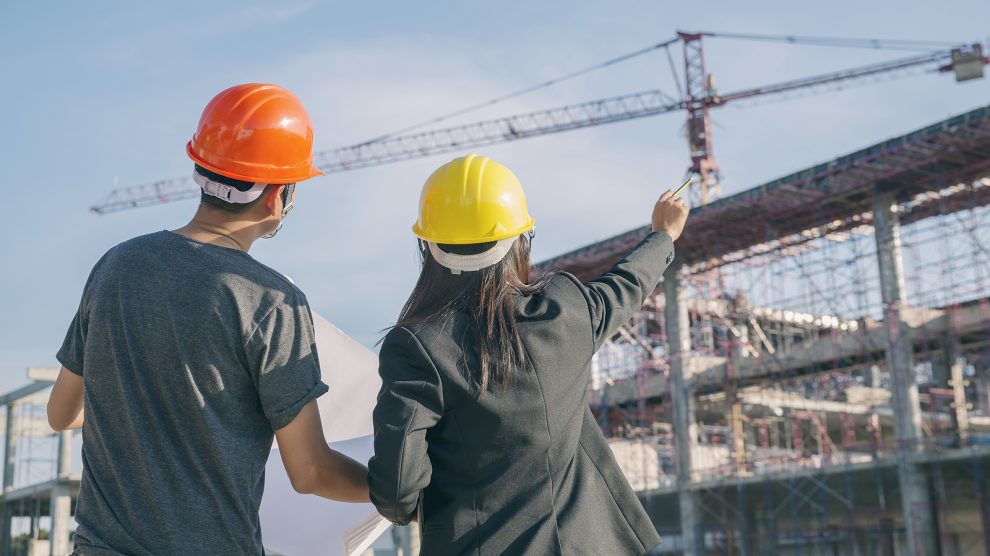 Increasing the participation of women in the workforce would go a considerable way toward solving CEE’s labour shortage, and boost profitability, claims a new report.

In the seven CEE countries analysed — Croatia, Czechia, Hungary, Poland, Romania, Slovakia, Ukraine — women account for 52 per cent of the overall population and more than 60 per cent of college graduates.

Yet, they make up just 45 per cent of the labour force.

McKinsey’s research found that three key factors would have the biggest economic impact: greater participation of women in the workforce, increased paid hours worked by women, and better representation of women in high productivity sectors.

“Increasing the participation of women in the workforce would go a considerable way toward solving CEE’s labour shortage as the region currently has 630,000 vacancies,” says Marta Matecsa, an associate partner at McKinsey and an author of the report.

“If the region returns to its pre-pandemic growth rate, this vacancy rate could increase to more than two million by 2030. On the other hand, there are 2.5 million women who could potentially join the workforce to close some of this gap.”

According to McKinsey’s analysis, the sectors expecting to see the steepest increase in demand for new employees are healthcare and social work, retail and wholesale, and manufacturing. Given that nearly half the female labour force in CEE today works in one of these three sectors, women are well positioned to fill a large proportion of these vacancies.

Apart from the macro-economic benefits, the report also reinforces the business case for diversity in individual companies.

McKinsey research conducted over the last decade indicates a larger share of women in top management positions correlates to better financial performance by individual companies. The new report confirms that the correlation also applies in CEE.

Businesses with the greatest gender diversity in their executive teams were 26 per cent more likely to experience above-average profitability than those with the least diverse executive teams or no female representation at this level, analysis of the global data pool that included 200 major companies in CEE revealed.

In CEE women make up more than 60 per cent of college graduates and as many as 37 per cent of all managers are female – a share that is higher in comparison to Western Europe and even the Nordics.

Yet the higher up the corporate ladder, retention of female talent remains concerning. Women today hold around 20 per cent of executive roles in CEE and only eight per cent of CEO positions.

Moreover, 44 per cent of the leading companies in CEE do not have a single woman in an executive role.

While the CEE region has a strong foundation of female participation in labour markets, progress has stalled in recent years. In 2012, the share of female executives in CEE was 14 per cent, just one percentage point behind the Nordic countries and a full five percentage points ahead of Western Europe.

Eight years later, the gap between CEE and the Nordic countries had grown sixfold, and Western Europe had narrowed the gap with CEE to just three percentage points.

The Covid-19 pandemic has exacerbated work-life balance challenges. While both women and men are now spending more time on household chores and unpaid care work, McKinsey’s research finds that it is women who are more likely to scale back on their paid work, by reducing their working hours, changing to a part-time role, switching to a less demanding job or leaving the workforce altogether.

Such a shift would have a dramatic impact on the CEE region’s economy and threatens hard won gains for women in the workplace.

“Action to improve gender representation in the workplace could help the CEE economy to return to the macroeconomic growth trajectory that they were enjoying prior to the pandemic,” says Jurica Novak, McKinsey’s managing partner in Central Europe and a report author.

“The factors traditionally driving that growth— such as labor-cost advantages and strong traditional industries—are now losing momentum and our research shows that empowering women may become a promising source of the region’s competitiveness.”

To realise the untapped potential of women, McKinsey says that additional action is required by both businesses and policymakers.

According to the report there are four areas that could be a priority: creating a shared vision and an agenda of goals and actions addressing the gaps that have been identified and measuring and communicating progress; launching support schemes for underrepresented talent; improving the work-life balance for both women and men; engaging in efforts to reduce the gender imbalance, rather than delegating this work to “diversity officers”.

Female role models at the highest level are also essential, the report concludes.