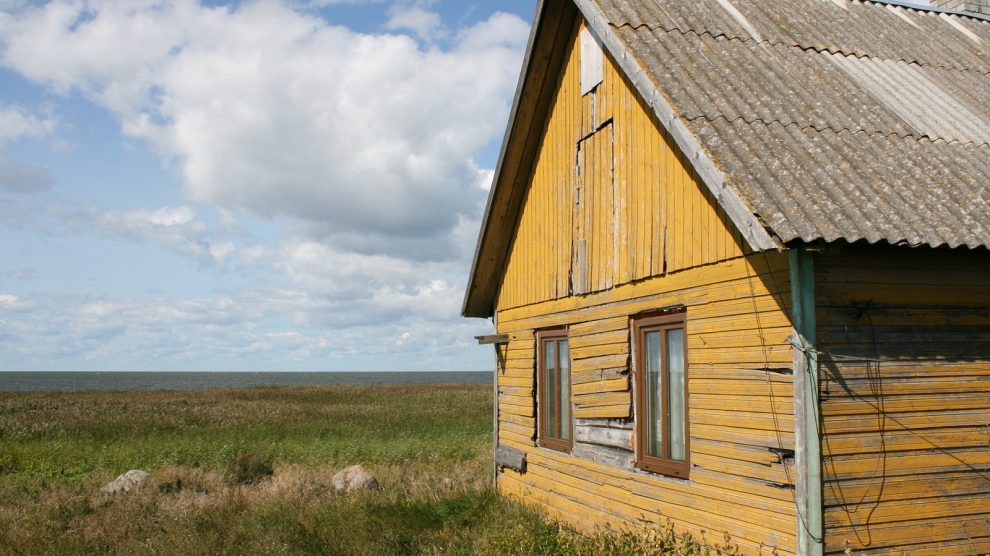 A new report from the OECD offers a few clues as to how Estonia – and other countries in the region – can manage their falling populations.

Estonia’s population, 1.33 million in 2020, has shrunk by 15 per cent since 1991, and all available projections indicate that this trend will continue.

Importantly, shrinkage has been uneven. While the larger urban areas of Tallinn and Tartu grew, the population in the majority of Estonia’s rural and remote counties shrank by more than a quarter.

Both national and EU resources have been used in shrinking areas to help streamline and uphold high quality public services. School networks have been re-designed both by local municipalities and by national initiatives, a network of primary health care centres has been developed, and financial support for the betterment of living environments and demolition of abandoned buildings has been obtained.

However, despite these efforts, coordinated multi-sectoral approaches are currently lacking.

Now, a new report from the Organisation for Economic Co-operation and Development (OECD) suggests that tackling such challenges smartly and sustainably requires place-based policies coordinated across municipalities, national and local governments, and different policy areas.

“Estonia must show the ability to respond to the shrinking and ageing population, and it is necessary to act immediately and efficiently,” said Minister of Public Administration Jaak Aab at the report’s launch.

The report says that well-coordinated policy responses in a number of sectors are necessary to address the challenges Estonia faces. Among the recommendations in the report, the OECD underlines the need to make land use more efficient and spatial planning more coherent, review multi-level governance and municipal finance to boost inter-municipal co-operation, and improve the transfer system and strengthen the municipal revenue base.

Lessons for elsewhere in the region

Importantly, the report has lessons that are not unique to Estonia.

Mario Nava, director general of the European Commission’s DG REFORM programme, notes that: “Depopulation in Estonia is not an isolated case. We are aware of the challenges of demographic change for all EU member states. So far we have supported Spain to tackle this issue and now we are supporting Estonia. The issue of depopulation is also highlighted in the eighth report on cohesion published last week as well as in a report on the impact of demographic change and in a green paper on ageing and a long-term vision for rural areas. We stand ready to help other member states in this domain.”

The OECD also identifies the issue of shrinkage and demographic change as a megatrend.

Lamia Kamal-Chaoui, director of the OECD Centre for Entrepreneurship, SMEs, Regions and Cities adds: “Shrinking is not just a problem for Estonia. By 2050, half of Europe’s remote regions and a third of the world’s cities are expected to lose population. This report sets out practical steps to help manage depopulation through “smart shrinking” – through policies on tax, land use, and governance.”

Global trends like urbanisation, low birth rates and departure of young people mean that remote areas will continue to face population decline into the future. Many lower density regions in the OECD face shrinkage.

Projections suggest that by 2050, half of European countries will have to manage population decline in remote regions and one third will need to manage decline in regions with access to a small or medium city. Inadequate policy responses to shrinkage can have profound economic, social, budgetary and environmental impacts at the national, regional and local levels, with long-term effects.

Russia invades Ukraine, attacks on multiple fronts
‘An empty, rusty pipe at the bottom of the Baltic Sea’: The end of Nord Stream 2?
Comment