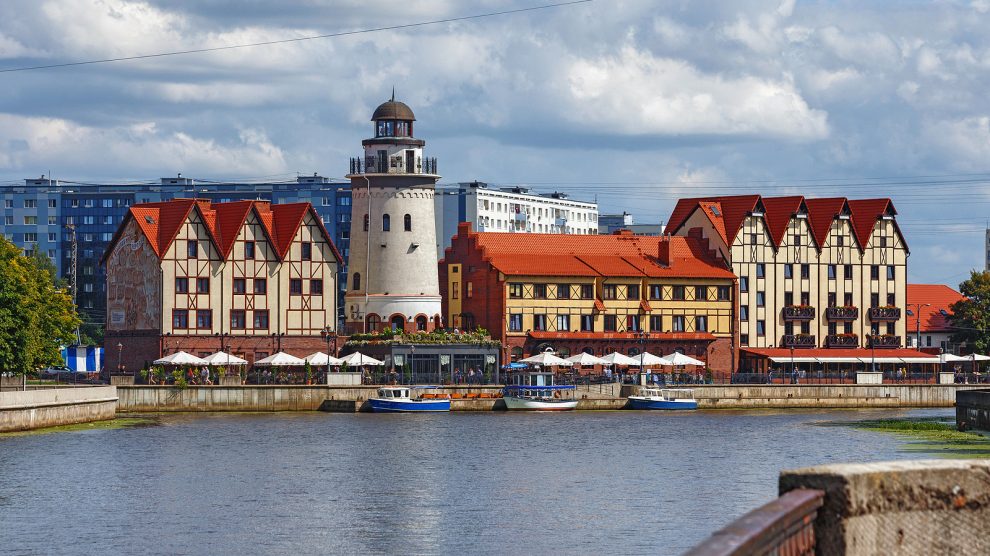 The Russian region, disconnected from the motherland and deep in EU territory, is both an asset and a vulnerability for the Kremlin.

Georgia’s former president will soon face trial for a variety of charges connected to his time in office. But there is widespread concern the proceedings will be more about politics than justice.

From a secret base in Tajikistan, China’s war on terror adjusts to a new reality

In a remote stretch of land near the Wakhan Corridor not far from Tajikistan’s mountainous border with northeastern Afghanistan, China’s regional ambitions are adjusting to a new reality on the ground.

Bringing in more gas from Russia is not the longer term answer to energy woes in the UK or the EU.

The lost pop of 1980s Yugoslavia

The regime of the Belarusian strongman Alexander Lukashenko has systematically interfered in the running of the country’s football federation and used the sport as a “pro-government propaganda” instrument, a report has claimed.

There was an air of inevitability when fighting broke out in the away end during Hungary’s 1-1 draw with England at Wembley on Tuesday night.

From March to November 1941, Alfons Ziołkowski, a 30-year-old Polish merchant and motorcycle-racing champion-turned amateur filmmaker, documented the grim realities of the Warsaw ghetto.