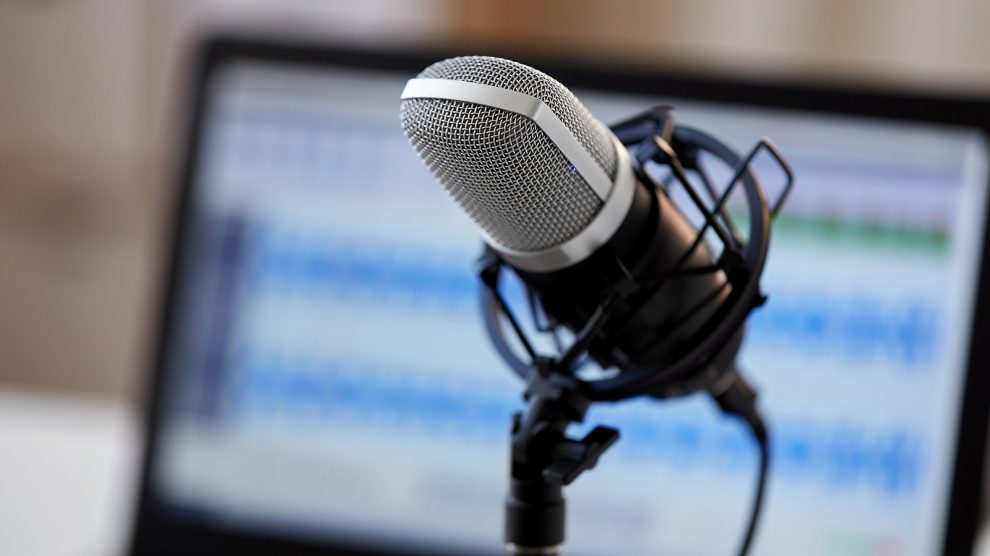 The UK’s ambassador to Uzebkistan believes that bringing media and government together is crucial to advancing President Shavkat Mirziyoyev’s ambitious reform plans.

On February 11, the British Embassy in Tashkent, in partnership with the Central Asia’s largest household appliance and electronics manufacturer, Artel Electronics, organised a media workshop for local journalists and representatives of ministerial press offices in the Uzbek capital.

The event hosted over 30 media professionals in a series of lectures and interactive workshops, bringing together press officers, leading journalists from national news outlets and TV channels, as well as popular influencers and bloggers.

Keynote speeches were given by HMA Tim Torlot, Yusufjon Kabiljonov, head of the press service of the Ministry of Foreign Affairs of Uzbekistan and Baroness Uddin of the UK House of Lords, who is the youngest woman and the only Muslim and Asian woman to be appointed to such a position.

International speakers addressed the audience with presentations on the principles of journalism ethics and news values, and delegates had the opportunity to join hands-on workshops tailored to their skillsets.

Workshops for press officers were designed to help them build a mutually beneficial relationship amongst all members of the press community. Dinara Dultaeva, head of the DNA PR agency, spoke about talking to the press, and Pavel Nosachev, editor of Kursiv.uz, conducted a workshop on writing press releases that get results on a range of topics.

Journalists joined workshops on fact-checking from Dr Beruniy Alimov, director of New Media Freedoms NGO, and content creation from Lola Islamova, chief editor of Anhor.uz. They learned how to ensure accuracy of information and source verification, even in a crisis, and how to write high-quality pieces tailored to audiences.

‘Media freedom is in the public interest’

The participants were joined by aspiring journalist Khusnora Elmurodova, a ninth grade student from the Zaamin district of Jizzakh in Uzbekistan. Last year, Artel Electronics funded the provision of water to her village; the company was made aware of the region’s problem thanks to a letter that Khusnora had sent to the management of the company and a social media campaign.

The event was part of the UK commitment to enhancing support for media workers and media entities across the world. As HMA Torlot noted in his opening speech, the ability to hold free and open discussion within society on issues of public interest is one of the most important elements of democracy.

“As part of the Global Pledge on Media Freedom established in 2019, we encourage initiatives which bring government and media organisations together,” Torlot said.