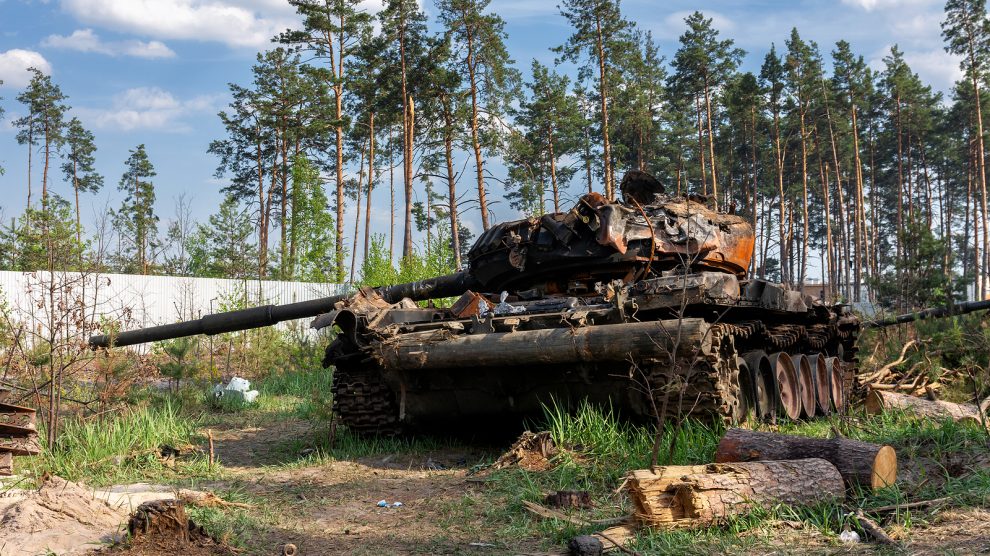 As Bosnia’s Serbs continue their separatist rhetoric, the international warns that the stability of the country must be preserved.

The future of Bosnia and Herzegovina was thrust back onto the international agenda this week, with NATO Secretary-General Jens Stoltenberg telling the chairman of the country’s presidency Šefik Džaferović at a meeting in Brussels that political dialogue and practical cooperation “are more important than ever” due to Russia’s war on Ukraine.

Stoltenberg added that NATO strongly supports Bosnia and Herzegovina’s sovereignty and territorial integrity and “remains committed to its Euro-Atlantic aspirations, for the benefit of all your people.”

His comments came just a day after the leader of Bosnia’s Serbs, Milorad Dodik, said that the time had come for “peaceful separation” of the country, accusing Bosniaks of using the war in Ukraine to side with western powers aiming to “dominate” the country’s Serbs and Croats.

The NATO Secretary-General highlighted the importance of the unified structures of Bosnia and Herzegovina, including its armed forces, one of the country’s strongest multi-ethnic institutions.

He stressed that these institutions are absolutely vital for the stability of the country and they must be preserved.

“I urge all sides to stop divisive rhetoric and take concrete steps towards reconciliation”, he said.

Džaferović meanwhile said that, “unfortunately, there is Russian influence in Bosnia and Herzegovina and we must treat it adequately. There are open threats coming from the Russian side … that Bosnia will face consequences if it continues on its NATO path,” he said.

In March, Moscow said it would react if Sarajevo takes steps towards joining NATO, which it would perceive as a hostile act.

“Besides showing solidarity with the European Union in this regard, I think that we could have grave economic consequences that would be multiplied compared to EU countries which have collective security mechanisms,” Dodik said.

Bosnia’s tripartite presidency has not adopted a common stance on the war in Ukraine but its Bosniak and Croat members have strongly condemned the Russian invasion and supported all EU decisions.

On May 26, the UK’s foreign secretary, Liz Truss, visited the Bosnian capital Sarajevo, where she warned against “appeasement” of Vladimir Putin and said that there must be no “backsliding” in support for Ukraine.

Truss also reaffirmed the UK’s commitment to peace and stability in the Western Balkans, announcing plans to deepen its security and economic partnership with Bosnia and Herzegovina in the face of secessionists and Russian attempts to influence and destabilise the country, more than a quarter of a century on from one of the worst recent conflicts in Europe that ended with the Dayton Agreement of 1995.

One of the problems with the Dayton Agreement however was that it created a state within a state – the Serb-controlled Republika Srpska, currently led by Dodik – which includes the territory on which (according to international courts and tribunals) Bosnian Serbs committed genocide over the mostly Muslim population.

Addressing the secessionists within Bosnia and Herzegovina directly, after sanctioning two political figures last month (one of whom was Dodik) for their destabilising behaviour, Truss said: “Bosnia and Herzegovina’s future lies in sovereignty and self-determination, in greater partnership with NATO and countries like the UK.”

Truss also announced that the UK aims to mobilise 100 million US dollars of UK-backed investment in the Western Balkans by 2025, through an investment partnerships agenda.