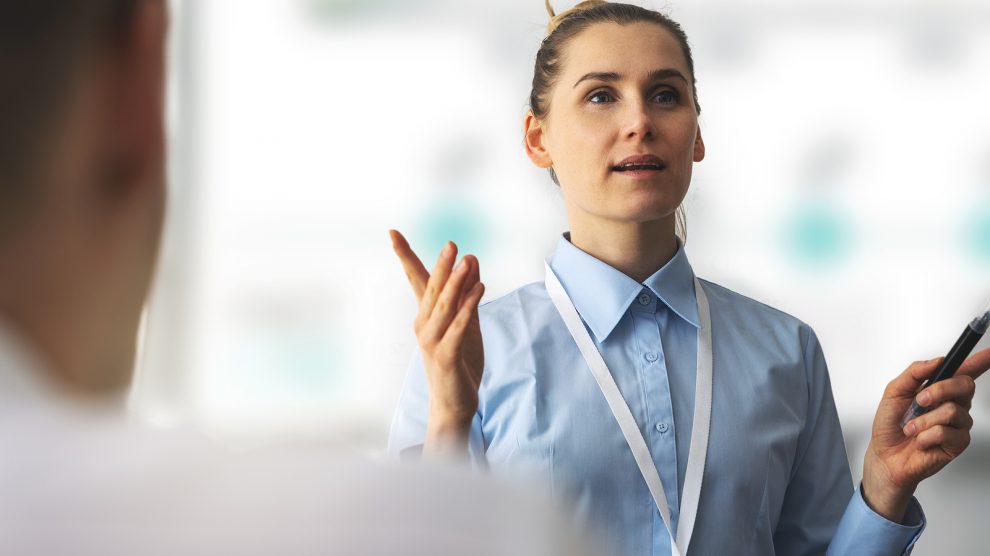 Leadership is no longer about where somebody is from, but the ability to combine global perspectives with local know-how.

In the first few years that followed the fall of communism in emerging Europe, there was a trend for global companies operating in the region, and even some local firms, to bring in leaders and senior management figures from outside of the region.

Quickly, the trend dissipated, as a wealth of great leaders in emerging Europe was developed, ready to both lead and inspire future generations. It was recognised that truly effective leadership needs to be based on both global knowledge and local values, inter-cultural understanding and emotional intelligence.

Today, this holds true more than ever: leadership is no longer about where somebody is from, but the ability to combine global perspectives with local know-how.

This was one of the key conclusions reached during a discussion dedicated to leadership at the Future of Emerging Europe Summit, held in Brussels on September 15, which brought together prominent leaders from the region to discuss the way forward for inspiring unity and transformational leadership throughout emerging Europe.

Agnieszka Gajewska, global leader, government abd public services at PwC, says that the countries of Central and Eastern Europe have been able to make their economic and social transitions not only because of the financial support they have received from the West, but also because of leaders and people who “somehow united the international and local”.

“The most inspiring leaders in the region [emerging Europe] are exactly those who have experience and understanding of global trends, but at the same time know what’s going on on the ground,” she says.

“They can bring their global insight, knowledge and experience and unite it with a very specific perspective of their own countries and their own markets.”

Andreas Schaal, the director of global relations at the Organisation for Economic Co-operation and Development (OECD), agrees that the economic growth in the region took place in large part thanks to the development of local leaders, something in which the OECD invested a great deal.

“This in turn led to investment by major companies, such as from my home country of Germany, into Central and Eastern Europe because they were able to find a highly qualified labour force. It was certainly a key pillar of the transformation that has taken place over the past 25 years.”

According to Vera Platonova, senior vice president at Visa says, it’s important that global companies – such as Visa – continue to invest in the region, in its people and its leaders.

“We see how fast the transformation is happening and how we as a global financial company can impact people’s lives each day, by supporting small and medium businesses from Serbia to Tajikistan, from capitals up to very small cities, or even villages, in places as Turkmenistan and Armenia,” she says.

“After the collapse of the communist regime it was indeed challenging to find local expertise in emerging markets, so what we did was to cooperate with various universities in the region,” he says. “We set up social projects as part of our business and trained our own leaders from within our ranks of talented young people. What we did was to focus as much as we can on local people.”

Platonova says that the pandemic, and way it has sped up digitalisation, has demonstrated that there are no longer and borders.

“The importance of technology is growing fast and it is entering every home. We see how fast the delivery industry is growing for example: the world has changed and has become far more digitalised and global than ever before,” she says, adding: “The past year brought many positives from a leadership perspective. The world is united more than ever, and that’s good news.”

Andreas Schaal, similarly, thinks that global issues, such as the Covid-19 pandemic and the climate crisis, erase borders and creates a need for leaders who think multilaterally.

Agnieszka Gajewska says that “being linked” should not be confused with “being united”.

“Working together beyond borders is one side of the story,” she says. “Another is that we have nationalist movements in most of the countries in our region, and, indeed, globally, which have seen unprecedented levels of support over for past couple of years.”

She says that understanding local circumstances and local interests is crucial to finding universal solutions to the challenges we face.

“I think the successful leaders of tomorrow will be able to combine them both. We need to combine local with global, private with public. Then we will have successful and impactful leadership in the future.”

Citing Ursula von der Leyen, the president of the European Commission, she says, “We as Europe need to be like our young people, grounded in values and very bold in their actions. And I really don’t mind if our leaders come from one country or another.”

Schaal agrees: “a future leader needs to have a global mindset rooted in values, and local circumstances are very important.”

He emphasises that the values a leader develops in local society are important as they are not normally developed on a global level.

Schaal also says that emotional intelligence is one of the key factors for good leadership, “especially in the digital age”.

Platonova meanwhile believes that even though communities are linked, they are not connected, “as the cultural atmosphere cannot be felt through the screen”.

“The most important thing is to be able to adapt to changes. Emotional intelligence is one of the critical things that makes this possible.”

Haldun Fırat Köktürk adds that even though online platforms were “sufficient, and useful for meetings”, a physical presence “is necessary for people to develop a cultural understanding”.

He also stresses the importance of physical presence for sectors that cannot function as an online businesses, such as airports and infrastructure.

“There will always be a physical presence at the end of the day if you operate an airport,” he says.