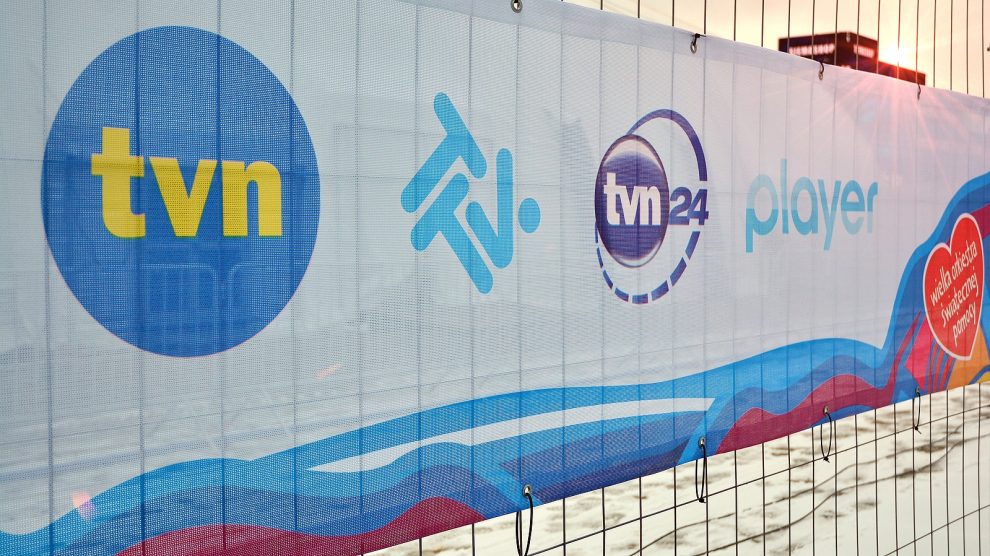 A bipartisan group of US senators have warned the Polish government against the adoption of a new media law that they say threatens a major US investor in the country, Discovery Inc, owner of independent TV station TVN.

A bipartisan group of US senators, mostly made up of Democrats but also including the top Republican on the Senate Foreign Relations Committee, issued a joint statement on August 4 expressing concern over the “troubling trajectory for Poland’s democracy”, warning that it could scare off US investment in the country.

The statement comes just two weeks after the European Union slammed Poland (as well as Hungary) for eroding media freedoms in a rule-of-law report published on July 20.

“The Polish government’s continued democratic backsliding, most recently through efforts designed to undermine independent media and one of the largest US investments in the country, is deeply concerning,” the senators said in their statement.

“As a bipartisan group of US senators, we want to make clear to the Polish government that we are watching these events carefully. We are monitoring legislation under consideration in the Polish parliament that, if passed and signed into law, would discriminate against non-EU companies and likely force out of Poland a major US investor employing several thousand people.

“This legislation, coupled with Poland’s refusal to renew the license for the firm TVN, continues a troubling trajectory for Poland’s democracy. This is not the way to attract foreign investments and would further undermine media freedoms for which Poles have long fought,” added the Senators.

They continued, “These and other steps, which Poland — a NATO ally and close friend and partner of the United States — has recently taken, do not reflect the shared values that underpin our bilateral relationship. Any decision to implement these laws could have negative implications for defence, business and trade relations. We urge the Polish government to pause before acting on any measure that would impact our longstanding relationship.”

The US investor that the senators refer to is Discovery, the owner of TVN, a channel which is often critical in its reporting of the Polish government.

PiS lawmakers last month submitted legal amendments to Poland’s Broadcasting Act that would prevent companies from outside the European Economic Area holding more than a 49 per cent stake in Polish radio and television stations.

It has been dubbed “Lex TVN”.

According to opposition lawmakers, the law would mean TVN that would lose its licences. The ruling Law and Justice party (PiS) says the law aims to stop countries such as Russia and China taking control of Polish TV and radio stations.

TVN has been waiting for more than 18 months for its current license to be renewed by Poland’s National Broadcasting Council, an agency which Markus Loening, a human rights expert who has served as the German government’s commissioner for human rights, is “packed with government apparatchiks”.

Loening says that while TVN’s US-links have so far shielded it from more aggressive state meddling, “without assertive action from the EU and US, TVN could still succumb to a similar fate as German-owned Polska Press”.

“Press freedom has been under attack in Poland ever since PiS was elected in 2015,” RSF said earlier this year. “A law adopted in December of that year, over the objections of many international organisations including RSF, gave the ruling party close control of the public media, enabling it to gag them, turn them into propaganda outlets and fire their bosses at will.”

US President Joe Biden meanwhile on August 4 nominated the son of Zbigniew Brzezinski, one of the most prominent figures in Cold War politics, as US ambassador to Poland, despite reported hesitation by Warsaw’s right-wing government.

Marek Brzezinski, who will need Senate confirmation, is an investor who served in foreign policy roles in previous Democratic administrations including as ambassador to Sweden under Barack Obama.

A Polish news site, Onet.pl, has previously reported that the government in Warsaw had raised objections to the proposed appointment – first put forward several weeks ago – by arguing that Brzezinski holds Polish citizenship through his father, making him ineligible to be ambassador.

The Polish government has denied the claims.

On August 5, a PiS MP and former foreign minister, Witold Waszczykowski, said he welcomed Brzezinski’s nomination, but not without a most undiplomatic dig at Bix Aliu, the Chargé d’Affaires at the US Embassy in Warsaw.

“[Brzezinski] is a professional diplomat, moderate, and I am glad that he will replace the current fool who runs this embassy,” said Waszczykowski.

Abkhazia and South Ossetia look further away from Georgia than ever
As relations with China cool, Central and Eastern Europe looks to Taiwan
Comment