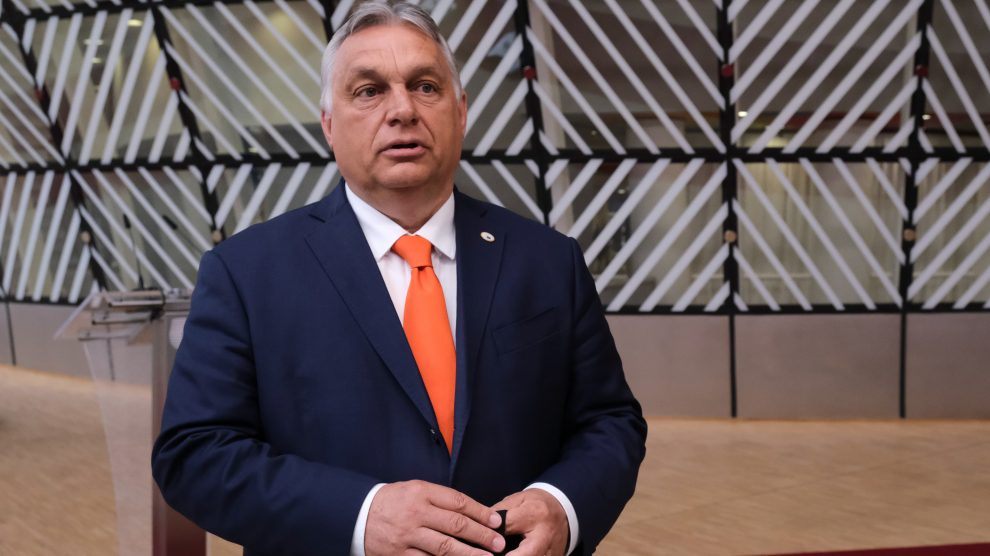 Hungary’s PM Viktor Orbán finds himself some rather unsavoury company on a new list of rogue leaders clamping down on press freedom.

“There are now 37 leaders from around the world in RSF’s predators of press freedom gallery and no one could say this list is exhaustive,” says RSF Secretary-General Christophe Deloire.

“Each of these predators has their own style. Some impose a reign of terror by issuing irrational and paranoid orders. Others adopt a carefully constructed strategy based on draconian laws. A major challenge now is for these predators to pay the highest possible price for their oppressive behaviour. We must not let their methods become the new normal.”

Orbán is the self-proclaimed champion of what he calls “illiberal democracy” and has steadily and highly effectively undermined media pluralism and independence since returning to office in 2010.

According to RSF, since turning Hungary’s public broadcaster into a propaganda organ, private media have been subjugated or reduced to silence.

“The methods may be subtle or brazen, but they are always efficient,” says RSF.

“Thanks to political-economic manoeuvres and the purchase of media companies by oligarchs close to Fidesz, the ruling party, it now controls 80 per cent of the country’s media landscape. At the top is the Kesma Foundation, which owns approximately 500 pro-government media organisations. The remaining independent media are discriminated against in government advertising and access to official information. Their journalists are systematically denigrated in pro-government media, which call them purveyors of ‘fake news’.

“This charge was made a criminal offence during the Covid-19 crisis, with the effect of self-censorship on journalists and their sources. These varied predatory techniques have proved so effective that they have inspired Orbán’s Polish and Slovenian allies.”

Most recently, in February, the Hungarian government forced the independent radio station Klubradio off the air after the country’s media authority refused to renew its broadcast license.