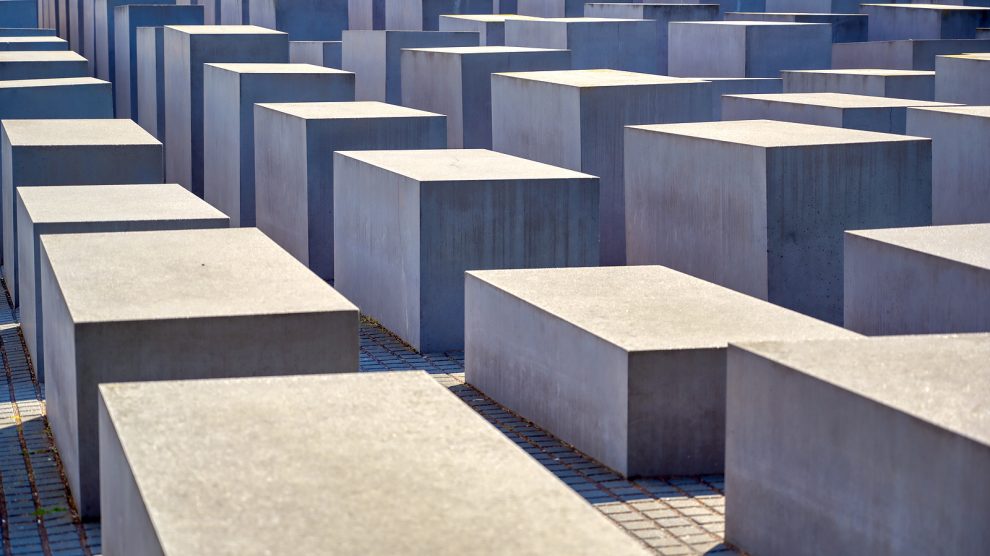 A row over a New Yorker article alleging Polish complicity in the Holocaust looks set to deepen following a response from its author to criticism in Poland.

Russian-American writer Masha Gessen has responded to controversy in Poland over an article they wrote in The New Yorker about alleged Polish complicity in the Holocaust.

It is not certain their words will calm the waters. Gessen said in a statement that the Polish government, by trying to prove something as false, does not mean that the author – Gessen – believes it to be true.

Gessen issued the statement to Polish daily Gazeta Wyborcza, in it noting that they had received a “barrage of hate mail, including death threats” over the weekend. Gessen wrote that the anger was based on a “linguistic and logical” misunderstanding of their words, which they said never suggested that Poles or Poland were responsible for the deaths of three million Jews during the war.

In the New Yorker, Gessen had written: “To exonerate the nation of the murders of three million Jews, the Polish government will go as far as to prosecute scholars for defamation.”

In 2018, the Polish government passed a law making it a criminal offence to ascribe blame for Nazi atrocities to Poles or Poland. Some refer to this as the Gross Law, linking it to historian Jan Gross’s book Neighbors.

In the article – entitled Historians under attack for exploring Poland’s role in the Holocaust – Gessen discussed a recent libel case in which two Holocaust scholars, Jan Grabowski and Barbara Engelking, were ordered by a Polish court to apologise to the relative of a man who they wrote had been involved in the death of Jews.

The co-authors were sued by Filomena Leszczyńska – niece of one of the people described in the book. According to her, her uncle, the mayor of the village of Malinowo, Edward Malinowski, was falsely slandered about robbing a Jewish woman and collaborating with the Germans during the war. Leszczyńska demanded 100,000 złoty compensation and an apology.

The court ordered an apology and dismissed the claim for compensation.

The text was amended on March 29 to clarify some wording, but the magazine and author said they stood by the article, which, they argued, is about legitimate debate by historians into “Poles’ alleged complicity in the Holocaust, which is being stifled by the current ruling party in Poland.”

A New Yorker spokesperson said the magazine changed the subheading “to more accurately reflect the contents of the article, which we stand by”.

Auschwitz museum director Piotr Cywinski welcomed the changes, but said in a statement to The Associated Press he felt that since “painful damage has been done, an apology should follow the correction.”

A deputy Polish foreign minister, Szymon Szynkowski vel Sęk, said there would be a “strong diplomatic reaction” to the “manipulative” article.

Meanwhile, the embassy of Poland in the US invited Gessen to pay a visit to the Auschwitz Museum to “learn more about the Nazi German death camps, the Holocaust and the millions murdered during World War II.”

Gessen said it was “frankly shocking that so many people and institutions, including the Aushcwitz [sic] Museum, have chosen to ignore the rules of logic.”

“Masha Gessen surely knows that Germans are the culprits here, not the Poles, Gross told Emerging Europe by email.

“And all she meant was that the current government is making efforts to obfuscate knowledge about complicity of numerous Poles in the persecution and murder of the Jews during the German occupation of Poland.”