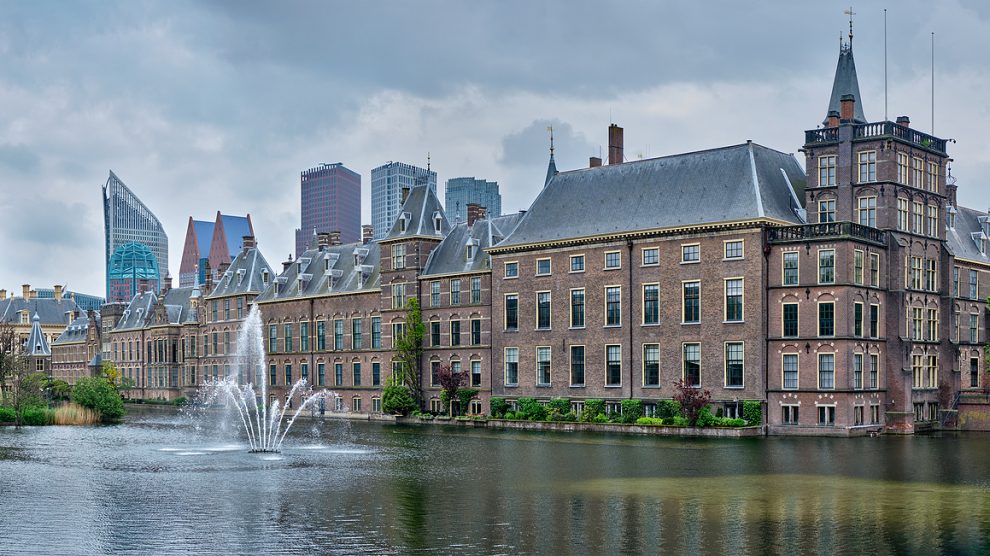 Caretaker governments do not have to be weak governments: The Netherlands has demonstrated this well over the past few months. Maybe Bulgaria’s struggling caretaker administration can take a few lessons on board?

Bulgarians will be heading to the polls once again on November 14 to cast a vote in the country’s third parliamentary election of the year.

At the two previous elections held this year, in April and July, neither the former ruling party, GERB, nor the newly-formed populist movement There is Such a People (ITN), managed to secure enough votes to form even a minority government.

Given that ITN has ruled out working with any of Bulgaria’s traditional parties, forming an administration has been impossible. It therefore looks likely that a long-term caretaker government is currently the country’s only viable option.

A caretaker government can be problematic for any state, and in the case of Bulgaria it has resulted in a number of serious issues, not the least of which are its inability to apply for EU recovery funding, a failure address its diplomatic dispute with North Macedonia, and, most devastatingly, the complete unwillingness of any political actor to take charge of the Covid-19 vaccination campaign.

The Netherlands may be one of the most well-established democracies in the world, but it too regularly has to make do with caretaker governments while coalitions are formed: one such administration has been running the country since a general election in March. Unlike Bulgaria however, the country has not ground to a halt.

So what can Bulgaria’s caretaker government learn from its Dutch counterpart?

“As Bulgaria is heading for its third parliamentary election in a year, many view the divided parliament’s failure to form a government as an unprecedented political crisis,” Antoaneta Dimitrova and Bernard Steunenberg, both professors of political science and European affairs at Leiden University in the Netherlands, point out in a joint statement for Emerging Europe.

“There are, however, other developments in the political system that have been more positive,” the scholars argue.

“GERB’s narrow win in the April 2021 election, followed by an even narrower loss in July, created an opening to dismantle the model of informal politics dominated by GERB,” they add, referring to the most basic requirements for a democratic system – transition of power.

“The past five years have exposed the fragility of democracy in the new EU member states, for example in countries which we thought were ‘beacons of democracy’ in the 1990s, such as Poland and Hungary,” Aneta Spendzharova, political science professor at Maastricht University, tells Emerging Europe.

“Against the backdrop of such concerns about democratic backsliding and the abandonment of the rule of law in new member states, it would be reassuring if the caretaker government generally adheres to democratic governance standards,” Spendzharova adds.

Dimiter Toshkov, also a professor of politics of the European Union at Leiden University, is further concerned about the potential effect any further erosion of democratic norms can have on the electorate.

“In a relatively young democracy, such inability of the electoral process to produce an effective government is dangerous, because it can undermine trust in democracy as a system of governance and support for democratic institutions, such as parliaments,” Toshkov tells Emerging Europe.

If democratic stands are ensured, citizens should not face disturbances to their day-to-day life brought about by the lack of a functioning parliament.

“In The Netherlands, not much changes when a politically-elected government is replaced by a caretaker government as the composition of the two may remain identical,” Nikoleta Yordanova, director of studies at the Institute of Political Science at Leiden University, tells Emerging Europe.

“We’ve seen this in the beginning of the year when the Dutch government resigned over a scandal with childcare benefits, while de facto staying in office as a caretaker until the end of their term,” Yordanova explains, adding that this reenforces the perception of stability and smooth running of the country despite the lack of a ruling party.

“Caretaker governments in the Low Countries (The Netherlands and Belgium) are indeed quite common and tend to be ‘middle of the road’, focused on maintaining a stable course for the country and a responsible financial outlook, rather than embarking upon radically new policy agendas,” Spendzharova says.

“I would expect the same approach from the caretaker government in Bulgaria,” she asserts.

On the other hand, Toshkov is much more sceptical about the extent to which the caretaker government can maintain normality, pointing to the fact that it has decided to stick to the problematic practice of replacing “high-level civil servants” following the transfer of power, which is definitely not the case in The Netherlands where civil servants in comparable positions would continue to work “undisturbed by the lack of a regular government.”

“In Bulgaria, many [senior civil servants] have been replaced by the caretaker government – and many will be replaced again when a regular government is sworn in – which creates problems for the smooth, professional and predictable functioning of the state,” he says.

Ultimately, caretaker governments should, by definition, be temporary. Thus, the key tasks of Bulgarian politicians should indeed be to form a functioning government.

“The most important lesson Bulgarian politicians can take from the similarly unsuccessful process of government formation in The Netherlands so far is that party programmes as well as key posts are important and have to be agreed in advance and secured in a coalition agreement,” argue Dimotrova and Steunenberg.

However, this represents a key point of divergence between the two countries, according to Toshkov.

“Within the Dutch political system, such a long government formation process happens quite often. This is not the case in Bulgaria,” he points out, adding that this leads to a great deal of uncertainty. “There are no clear scenarios as to what happens if the election in November also fails to produce a parliament that can agree on a government.”

This lack of clarity has certainly not been helped by the quality of political discourse since the start of the political crisis.

“During the government formation process in The Netherlands a lot of details about policies and priorities get decided. The process is not only about which parties will form the cabinet, but what this cabinet will do,” Toshkov continues.

“In contrast, the government formation process in Bulgaria has been mostly about personalities and personal accusations, fights, and animosities. Very little time has been spent discussing actual future policies and government actions, let alone preparing concrete agreements on what the priorities of a future cabinet should be,” Toshkov points out.

According to Dimitrova and Steunenberg, this “inexperience, lack of formal rules and established practices” are what has led to the repeated inability to escape the deadlock.

“The main stumbling block appeared to be the refusal of ITN to sign a formal coalition agreement that takes into account the programmes and issues important for smaller parties. This has cast a shadow on Bulgarian politics at a time when both the Covid-19 vaccination campaign and other key issues such as the use of European Union recovery funds and the green transition are at stake,” the two professors say.

As such, the situation is unable to change any time soon, as tensions across the political spectrum continue to run high.

Toshkov concludes by stating that, “one thing that Bulgaria can learn from The Netherlands is that even when society is divided among political – but also religious or ethnic lines – it is the task of political elites to find ways to make cooperation work, by concessions and compromises when needed.”