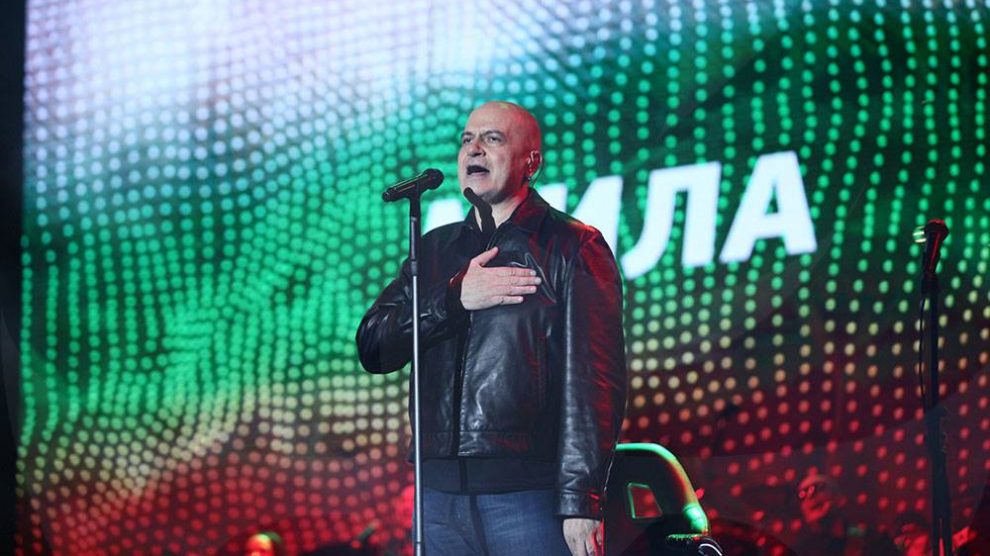 A populist party wins an election in Bulgaria but stands little chance of forming a government.

Bulgarians voted in the country’s second parliamentary election of 2021 on July 11, but the outcome looks unlikely to bring a swift resolution to the current political deadlock.

The latest election – held less than four months after the previous vote – were called after none of the country’s major parties could form a government.

The country’s prime minister, Boyko Borissov, leader of the centre-right GERB party, subsequently resigned to make way for a technocrat, interim government that could now continue in office given the latest stalemate.

As with April’s election, GERB and the populist There Is Such a People party (ITN) will be the two largest groups in parliament, each with around 23.5 per cent of the vote. The result – a further drop in support for GERB, which has become mired in accusations of corruption – is likely to signal the end of Borissov’s career.

Four other parties will enter parliament: the Socialists, who took 13.6 per cent of the votes; two anti-corruption parties – Democratic Bulgaria with 12.5 per cent, Stand Up! Mafia Out! with 5.1 per cent; and the Movement for Democratic Freedoms, which draws its support primarily from Bulgaria’s Muslim minority, with 10.6 per cent.

ITN is likely to end up with a slight lead over GERB once the votes of Bulgaria’s diaspora are counted, meaning that its leader, musician and TV personality Slavi Trifonov, will be offered the first opportunity to form a government.

Trifonov said last week the that has no wish to become prime minister, and that ITN will instead pick someone with experience in politics.

Shortly after polls closed on July 11, he reiterated his party’s campaign pledge to try and form a coalition with Democratic Bulgaria and Stand Up! Mafia Out!, but should that prove impossible, he did not rule out a minority government.

“Today was a good day for Bulgarian democracy,” said Trifonov. “These were the most honest elections in our history.”

Bulgarians will head to the polls once again this year, for a presidential election in the autumn.

The incumbent, Rumen Radev, is broadly expected to win a second term in office. It had been expected that Borissov would be his closest challenger: his rapidly diminishing stock makes it unlikely the former PM will run, however.