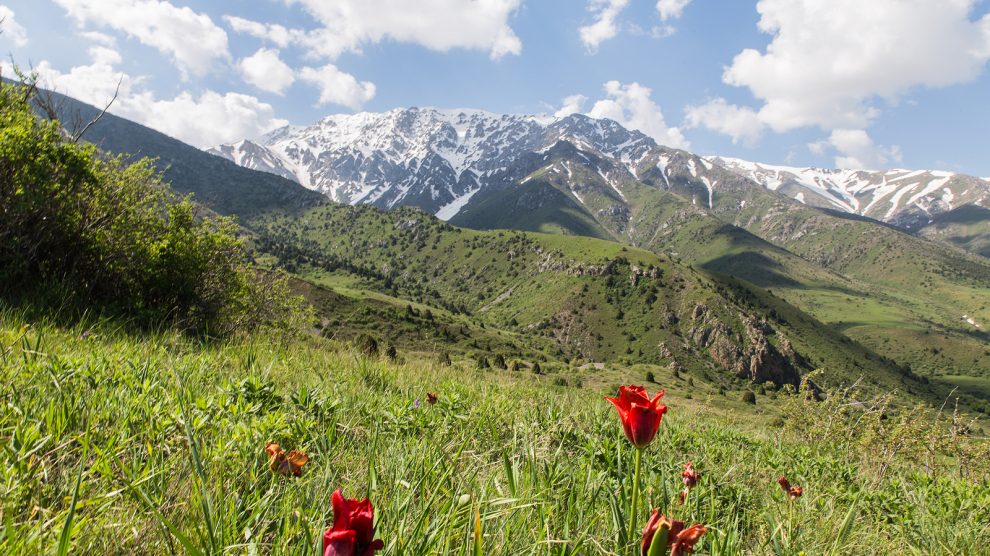 On the environment and protecting our planet’s future, governments are better off sharing knowledge and collaborating on sustainable solutions.

Long before COP26 drew to a frantically delayed close last weekend, the recriminations and finger-pointing were already in full flow. The final deal is in many respects a disappointing compromise; or as UN Secretary-General António Guterres put it, a document that reflects “the interests, contradictions and state of political will in the world today”.

Elsewhere though, there were many causes for celebration – not least the surprise US-China joint pledge to boost climate cooperation, and a strong commitment from more than forty countries to shift firmly away from coal. Another pivotal pledge saw 120 countries, representing almost 90 per cent of the world’s forests, pledging to halt and reverse deforestation by 2030.

A myriad of smaller but also highly consequential agreements bolstered these high-level deals throughout the Glasgow fortnight – including the creation of a new Beyond Oil and Gas Alliance, led by Denmark and Costa Rica; commitments from dozens of major corporations to accelerate the use of decarbonised hydrogen; and a seminal collaborative effort from the five Central Asian states (Kazakhstan, Kyrgyzstan, Tajikistan, Turkmenistan and Uzbekistan) to submit ambitious nationally determined contributions (NDCs), which are at the heart of the Paris Agreement and the achievement of its long-term goals.

As ever, the real work will be done away from the negotiating table and the intensity of an international conference centre. It will be led by domestic governments and regional groupings of countries that are unafraid to take the risks and bold action required to mitigate the inescapable threats emanating from climate change. As João Galamba, Portugal’s deputy minister and secretary of state for energy put it this week: “We are not facing cost, that is the wrong approach. We are facing investment opportunities, innovation opportunities, employment opportunities”.

Traditionally – and rightly, given it is home to some of the world’s biggest historical contributors to greenhouse gas emissions – the European Union has been a leading example of regional collaboration to substantively tackle climate change, most ambitiously through its Fit for 55 Package. Under these proposals, EU climate and energy legislation will be revised to ensure the bloc hits its target of a minimum 55 per cent emission reduction by 2030 from 1990 levels.

Perhaps even more radically, the EU Hydrogen Strategy – presented by the European Commission last July – has set ambitious goals of scaling-up renewable hydrogen technology and investment to reach an annual output of ten million tonnes by 2030. There are however significant infrastructural disparities across the union, not to mention diverse national energy mixes, and it will take renewed vision, leadership, and finance to reach the technology’s tipping point.

Other regional blocs are now fast catching-up with Europe when it comes to green initiatives and, crucially, implementation. For example, the world’s largest green hydrogen complex may be backed by a European firm, but it is planned for development in a country that has its own bold sustainability objectives: Kazakhstan. Svevind, a Swedish-German renewables firm, has announced plans to build 45GW of wind and solar capacity in the giant Central Asian state, two-thirds of which will be used to power hydrogen-producing electrolysers.

Unlike some other regions whose economies have traditionally been built around the extraction of fossil fuels, the countries of Central Asia are already taking bold steps to diversify away from hydrocarbons. As the region’s biggest economy Kazakhstan is leading the charge, with extensive support from international partners such as the European Bank for Reconstruction and Development (EBRD) which recently agreed its 14th renewable energy project in the country.

Kazakhstan was also the first Central Asian state to establish an emissions trading scheme, which already regulates nearly half of domestic CO2 emissions and has been emulated by some of its neighbours. The country’s pledge to achieve carbon neutrality by 2060, and phase out coal by 2050, has been applauded by the World Bank and international leaders.

Bold action is the only way forward

The Middle East, another traditionally hydrocarbon-dependent region, is also striving to green its economies and invest in a sustainable future. This is reflected in the exciting news that both of the next two COP gatherings will take place there, in Egypt and the UAE respectively.

The potential for renewables in countries that have almost uninterrupted year-round sunshine is vast. Solar energy projects are multiplying exponentially, with the Abu Dhabi National Oil Company (ADNOC) recently signing a deal with a domestic utility to supply significant proportions of its power grid with solar sources. Hydrogen is also rapidly coming to the fore as an accessible and affordable sustainable solution – particularly for the Gulf states with their well-established natural gas infrastructures.

It often starts with connecting infrastructure, which lowers trade barriers, increases resilience, and reduces cost. The integrated European energy markets would not have been possible without the pan-European power and gas grids. The Gulf countries are now reinforcing and expanding their electricity backbone, managed by the Gulf Cooperation Council Interconnection Authority (GCCIA), and connecting it with neighbouring Iraq and others. And to accelerate the development of hydrogen as a global energy vector, the Global Ports Hydrogen Coalition was launched at the 12th Clean Energy Ministerial meeting hosted by Chile in June 2021.

As in so many economic sectors and policy areas, the countries of any given regional bloc will often gravitate towards each other and plot a course in similar directions. This may be driven by a desire for collaboration, or perhaps in the first instance competition, but it is undeniable that a collective regional push can have radical outcomes.

It is no different for climate change. Where one country initially takes the lead, its neighbours cannot afford to be left behind. On the environment and protecting our planet’s future, every government ultimately knows that it is better off sharing knowledge and collaborating on sustainable solutions. From Europe to the Middle East, via Central Asia and beyond, bold action is the only way forward.

Frank Wouters has been leading renewable energy businesses, projects, transactions and technology development for more than 30 years, including two years as Deputy Director-General of the International Renewable Energy Agency. He is currently Director of the EU-GCC Clean Energy Technology Network, Chairman of the MENA Hydrogen Alliance, Senior Vice President at Reliance Industries, and Fellow at the Payne Institute, Colorado School of Mines.

Can the retreat of democracy be reversed?
A euro-first strategy is in America’s national interest
Comment