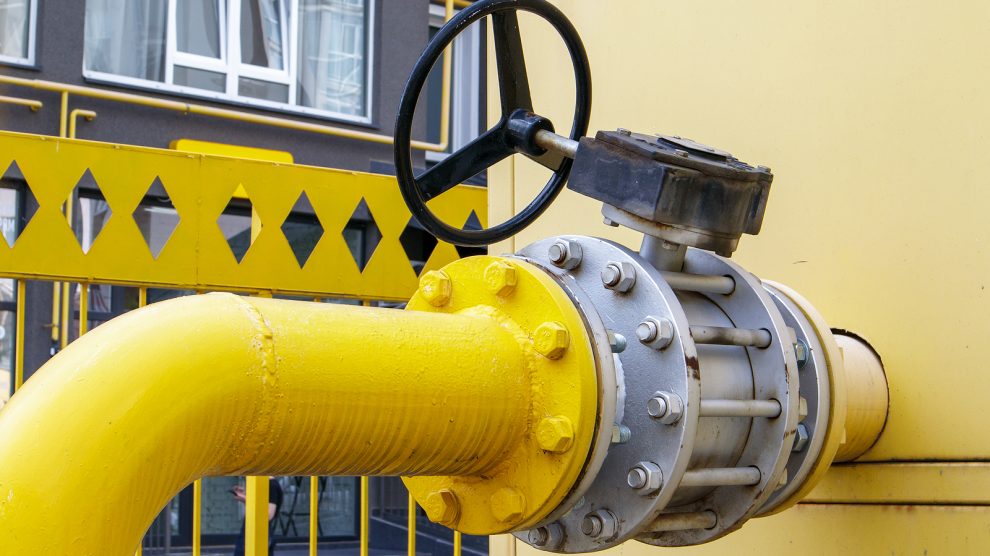 Energy prices are rising across Europe, but it’s not all Russia’s fault.

The price of natural gas has surged throughout Europe this year, impacting industry and business, and causing consumer energy bills to soar.

The price of energy in the EU depends on a range of different supply and demand conditions, including the geopolitical situation, the national energy mix, import diversification, network costs, environmental protection costs, severe weather conditions, or levels of excise and taxation.

The crisis is even more acute in those countries outside of the EU.

Recently, Moldova was forced to declare a one-month state of emergency due to rising prices and a shortage of gas. The state of emergency allowed the country to purchase gas from Ukraine, the Netherlands and Poland, while at the same time forcing major energy users to switch from natural gas to oil.

At the heart of Moldova’s troubles was the Russian energy giant Gazprom. A contract between Gazprom and Moldova had expired in September leaving the country scrambling to purchase gas elsewhere. Until then, the average price Moldova paid for a cubic metre of gas was 200 US dollars. Gazprom wanted to raise prices to 790 US dollars.

Since then, Gazprom and Moldova have agreed a new deal. Gazprom will renew supplies through its subsidiary Moldovagaz, with Moldova expected to pay between 400 and 450 US dollars per cubic metre, according to the country’s deputy prime minister, Andrei Spinu.

The Moldova case has nevertheless highlighted just how vulnerable some countries in Central and Eastern Europe are. And it’s not all Russia’s fault.

“There has been a lot of finger pointing at Russia over the past few weeks. However, we should all remember that the root cause for the recent gas price soar has initially nothing to do with geopolitics, Gazprom and Nord Stream 2,” says Francois Le Scornet, president of Carbonexit Consulting.

“The main cause is a global increase in gas demand from countries coming out of lockdown and restarting their economies.”

“Because of low temperatures last winter, European gas stocks were lower and the competition from East Asian countries for gas also pushed prices up,” he adds.

That isn’t to say Russia isn’t using it’s energy for political purposes. As Europe is still largely dependent on Russian gas, Gazprom — and Russia — have a lot to gain from the current energy crunch.

“Russia and Gazprom would definitely be more than happy to offer significant long-term agreements with countries in exchange for political advantages, for instance a quick entry into operation for the Nord Stream 2 gas pipeline between Russia and Germany when it comes to the EU, or a pause in the rapprochement with the EU and in liberalisation reforms for other Eastern European countries,” Le Scornet says.

But the current issues extend even beyond all that.

“There are also important structural factors like speculation on the ETS [emissions trading system] market and dependency on gas supplies from Russia. EU member states have tools to alleviate some of the consequences of the crisis, but only at EU level can we adopt measures that will diminish the risk of a similar crisis happening again soon,” warns Jakub Groszkowski, executive director of Central Europe Energy Partners.

In addition, the energy crisis has implications for Europe’s environmental sustainability and eventual carbon exit.

“It has to be clear to everyone today that natural gas will play a significant role in the EU’s transition towards net-zero, and we need to invest in new gas related infrastructure to keep our energy sector resilient,” Groszkowski explains.

However, according to Le Scornet, the current crisis actually illustrates why it is necessary to accelerate the transition to net-zero.

“There needs to be a review of the electricity market in order to disconnect power prices from gas prices,” he says.

“In the short-term, all national governments will have to deploy national relief policies in order to compensate for price hikes due to the increase in gas prices. This can take the form of tax cuts on specific products like fuel in the mobility sector and subsidies for low-income households to compensate for increasing prices. But this will require a significant financial effort.”