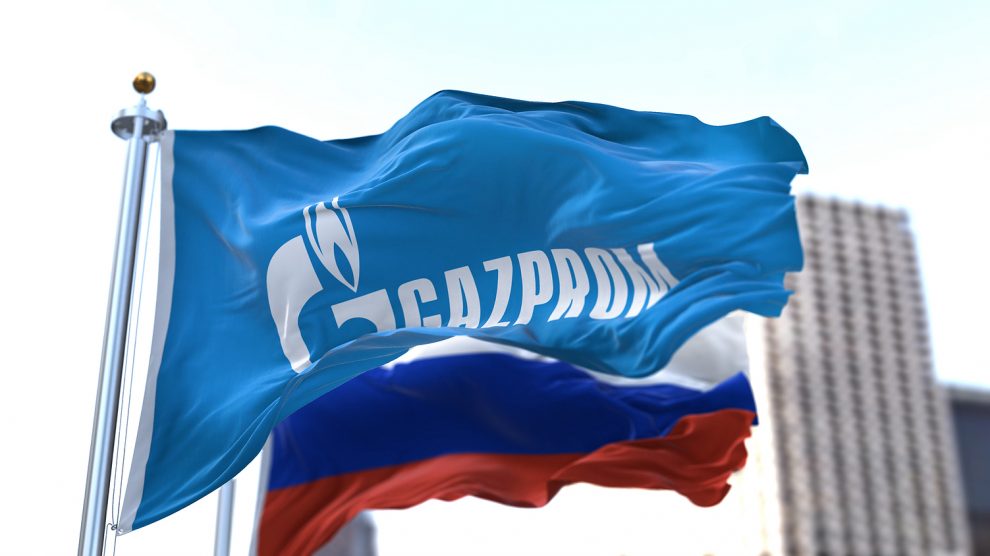 Football has made a good start in its efforts to isolate Russia, but there are plenty of clubs that have yet to end their ties with the country.

On February 27, FIFA and UEFA, world and European football’s governing bodies, announced that they would suspend all Russian men’s and women’s football teams from international competitions.

The decision came as a response to Russia’s second invasion of Ukraine. The war, which initially began in 2014, has resulted in the deaths of 14,000 and the displacement of nearly two million. According to reports, the new Russian incursion could result in an additional 50,000 deaths and the displacement of at least another five million people. These refugees would make up roughly 17 per cent of Ukraine’s current total population.

Meanwhile, during the UEFA Executive Committee’s session on February 20, the body stated that it would move the 2022 Champions League final from St Petersburg to Saint-Denis. The football body also stated it would “support multi-stakeholder efforts to ensure the provision of rescue for football players and their families in Ukraine who face dire human suffering, destruction, and displacement.”

The organisation concluded that Ukrainian clubs and the Ukrainian national team would be required to play their home matches at neutral venues while competing in UEFA competitions. Finally, this month’s 2022 FIFA World Cup playoff between Scotland and Ukraine was postponed to June, although the exact date is to be determined.

The decision to suspend Russian teams from international football competitions is a strong start in what football can do to support Ukraine during its time of need. But the sport can do more.

Second, clubs that are financed by Russian oligarchs should end their relations with these individuals. Two Russians have already felt this pressure. Oligarch Roman Abramovich, who owns Chelsea, initially announced in a snap decision that he will be selling the club. Despite his efforts, however, Abramovich’s assets were frozen. Everton financier Alisher Usmanov was sanctioned by the British government as well. Many Russian oligarchs also own football clubs outside of England. For example, clubs within the French, Belgian, and Dutch leagues are owned by wealthy Russian businessmen. These individuals should be forced to sell their clubs too.

Third, Western organisations and businesses should cancel their deals with the Russian national team and Russian clubs. For example, Adidas suspended its contract with the Russian Football Union. While Nike suspended sales in Russia, it should also end its shirt sponsorship with various Russian football clubs. Meanwhile, companies such as Volkswagen sponsor the Russian men’s national team. Given the ongoing Russian invasion of Ukraine, these Western companies should end their relationships with Russian football teams.

Football is a luxury

Overall, the situation in Ukraine is dire. Russia has invaded its neighbour, and this decision will be catastrophic. Thousands of innocent lives have already been lost, and over three million Ukrainians have become displaced. This is in addition to the 14,000 that perished during the initial conflict in 2014 as well as the 1.6 million that have been displaced.

Football must unite with the rest of the international community and sanction Russia for its unacceptable behaviour. The Council of Europe has suspended Russia from its organisation, and FIFA and UEFA have banned Russian teams from competing in international tournaments.

This is an excellent start, but football can do more. It is time for football clubs to cancel their contracts with Russian sponsors. Football organisations should also punish the oligarchs who own their clubs. Finally, Western organisations should sever their ties with the Russian national team and Russian clubs. Applying this pressure could force Russia to end its unprovoked war.

As a colleague recently said, “football is a luxury”. In this case, it should be treated as such.