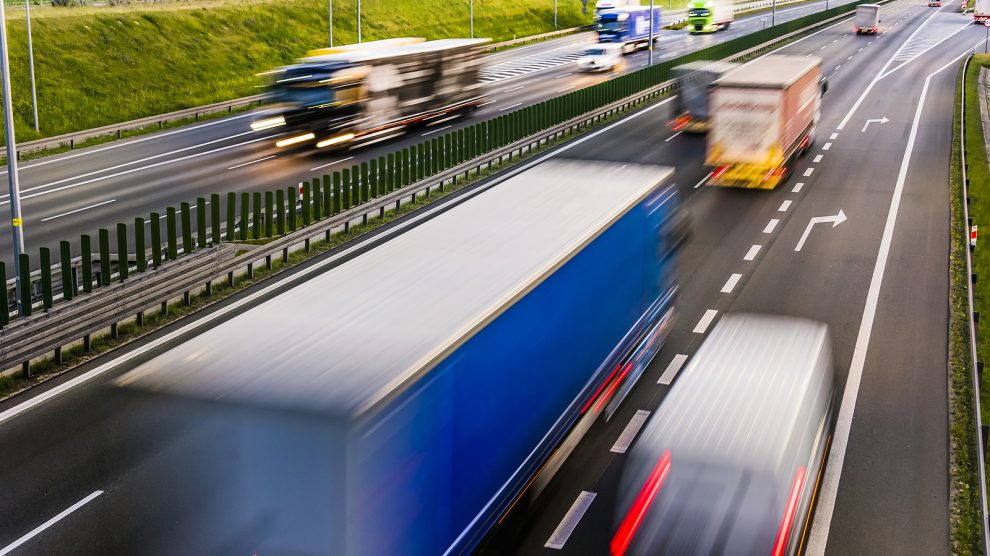 There is little point in raising carbon taxes if the most polluting industries are propped up by direct and indirect subsidies.

It’s a challenge we have not seen before. Recovering from a global pandemic that has knocked national budgets, while tackling the impact of climate change that will require transforming many areas of economic life.

Coming up with solutions to these issues is no easy task. More recently, the Russian invasion of Ukraine has added energy independence and security to the on-going dialogue on greening the energy sector in Europe. Gas prices have skyrocketed this year and the war has had adverse spillover effects through higher inflation, disruptions to trade and financial flows and increased uncertainty.

Responding to this challenge will involve leveraging an arsenal of policies by governments. The EU’s Recovery and Resilience Facility, complemented by REPowerEU, is an important step in the direction of mainstreaming climate action, while diminishing energy dependence. But given the scale of work in becoming climate neutral, more is needed on the fiscal front sooner rather than later, especially given the increased indebtedness of many EU member states.

First, carbon taxes must be robust. For those sectors not covered by the EU’s Emissions Trading System (ETS), the bloc’s flagship decarbonisation tool, a minimum price of carbon should be set at the national level. Transport, smaller businesses, and buildings currently fall into this bracket. The carbon footprint of these sectors is significant. In Croatia, the transport sector generates as much as 29 per cent of greenhouse gas (GHG) emissions. In Poland, the challenge is even greater with transport emissions tripling over the last 30 years. Therefore, taxation in these areas may be one of the most effective ways to reduce emissions. Both the EU ETS and carbon taxes interact directly with the consumer at the personal and commercial level.

The primary concern over implementing carbon taxes is that it will hit consumer pockets, particularly poorer households, and hamper growth. But it doesn’t have to be this way. Countries including Denmark, Finland, and Sweden have demonstrated how carbon tax revenues can be a force for good. Such revenues can help reduce taxes on income and labour, while portions can also be redistributed to the most vulnerable or for lagging regions. By doing so, governments can use progress toward climate goals to drive an inclusion agenda that supports levelling up in other areas of society.

In our most recent research, we draw on global experience and stress the need for a gradual increase of carbon prices for the non-ETS sectors that can accelerate emissions reduction and bring a range of complementary benefits. In transport, for example, imposing a price on carbon can bring co-benefits from lower air pollution and potentially reduced traffic congestion.

We look at four EU countries – Bulgaria, Croatia, Poland, and Romania – who currently impose low carbon prices on non-ETS sectors. Starting with a small tax on emissions for sectors not covered by the ETS will generate obvious environmental benefits. To offset the impact on living standards, especially for the lowest earners, revenues could be devoted to lowering taxes on labour and for making compensatory transfers to avoid adverse distributional impacts. Using these funds would give many households more security and peace of mind without jeopardising the stability of national budgets.

There is little point in raising carbon taxes if the most polluting industries are propped up by direct and indirect subsidies. This support not only undermines decarbonisation efforts, but it also weighs on national finances. With rising energy prices, governments should use well-targeted social protection programmes in the context of tight national budgets. Targeted cash transfers are more cost effective than policies designed to maintain artificially low fossil fuel prices for everyone.

Despite broad agreement that fossil fuel subsidies are inefficient and distortive, they have proved difficult to eliminate. A key part of the problem is that many brown assets are financed through state-owned enterprises rather than through public budgets.

Improving transparency is essential to address this issue, not least because such subsidies are difficult to quantify. A lack of transparency on the total amount directed to fossil fuels complicates the policy discussion, decision-making and social support for the reform. But experience shows that increased transparency and use of just transition schemes for affected workers and communities are critical elements in stimulating effective transformations.

Finally, Europe has an opportunity to step up investment in green infrastructure and innovation. In the context of both the pandemic and the ambition to reduce energy dependence on fossil fuels, green investments, particularly in renewable energy, can support recovery as they have been found to have higher economic and employment multipliers than investment in fossil fuels. This includes spending on digital, clean energy infrastructure, upgrading energy transmission and distribution grids as well as comprehensive R&D programmes.

Government policy and investment must help unlock private sector capital and help overcome the barriers and market failures that slow down the deployment of green infrastructure. These are often characterised by higher capital costs and risks due to the uncertainties surrounding new technologies.

Typically, there are also longer investment and payback times than traditional fossil fuel assets. To offset this, governments must create and agree on clear definitions of what constitutes green investments. The term ‘green’ is vague and, according to some, a smokescreen that enables the continued use of unabated fossil fuels. Creating a clear definition and favourable conditions for the projects that help contribute to national and EU climate goals will help mobilise private capital by providing investor certainty.

These are only a few of the crucial measures that member states can take on the road to the EU net zero goal. Yet, they are important pieces of the puzzle when it comes to advancing the climate agenda while simultaneously delivering a robust recovery that supports the competitiveness of Europe.

Gallina Vincelette is the EU director at the World Bank.

Russia’s war: Global inflation, famine, and recession 
Social media trolls in the Visegrád 4: How big is the threat?
Comment