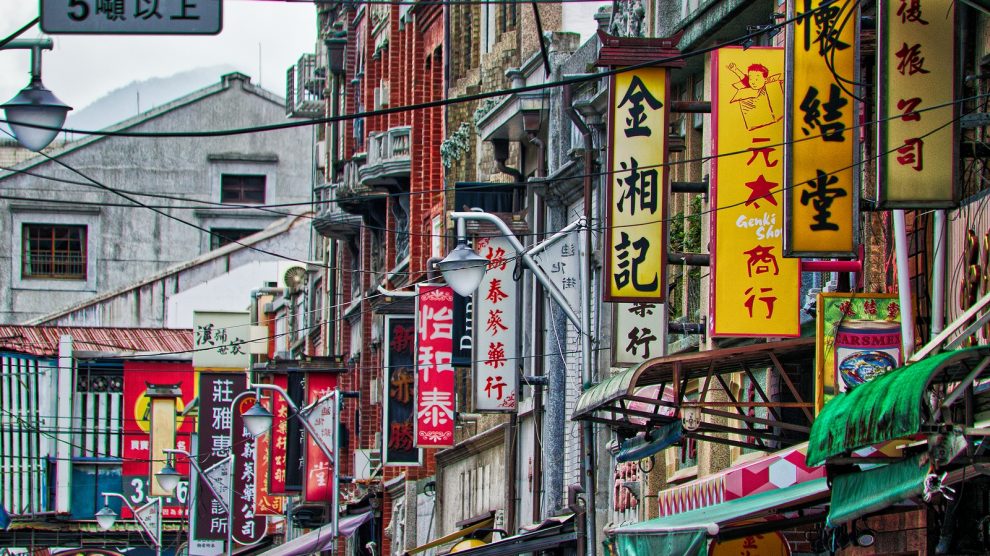 It’s time for the countries of Central and Eastern Europe to consider pursuing and capitalising on mutually beneficial trade and investment opportunities with Taiwan.

Leading a 43-member Slovak delegation to Taiwan in early December, which consisted of 18 senior officials and 25 business representatives, State Secretary Karol Galek of Slovakia’s Ministry of Economy pointed out that, “Slovakia is ready to become an equal partner [of Taiwan]: not only in good, but also in hard times.”

The delegation was the highest level and largest visit by the European Union member state since Slovakia and Taiwan opened reciprocal representative offices in 2003.

Unambiguously, Taiwan has become more notable with its impressive record as a constructive member of the world community, despite efforts by mainland China to isolate it. Taiwan clearly provides a positive example of a pathway to economic development and prosperity based on high degrees of both political and economic openness.

From a broader policy perspective, Taiwan has indeed become a positive and more attractive economic partner for a number of countries in Europe.

In light of “China’s increasingly assertive brand of authoritarianism under its leader, Xi Jinping,” which has given a growing number of European lawmakers a sense of “distrust” as well as “distaste”, the European Parliament overwhelmingly called for closer and stronger ties with Taiwan by issuing a resolution in October describing Taiwan as a “partner and democratic ally in the Indo-Pacific, one that contributes to maintaining a rules-based order in the midst of an intensifying rivalry between the major geopolitical actors in the region.”

Clearly, Taiwan is a dynamic free market democracy whose resilient economy offers unique opportunities for greater trade and investment relationships with countries in Europe, particularly in the central and eastern region.

It is notable that – going even further than the United States – Lithuania recently allowed Taiwan to open a de facto embassy in its capital Vilnius with the official name of “The Taiwanese Representative Office”.

Perhaps unsurprisingly, Lithuania’s concrete and practical step to embark on a closer partnership with Taiwan has irked Beijing measurably, leading China to demote both diplomatic and economic ties with the Baltic nation.

Czechia, along with Slovakia and Lithuania, has also moved to strengthen ties with Taiwan.

In 2020, Czech Senate President Miloš Vystrčil led an around 90-member delegation to Taipei to show the country’s support for the “democracy and freedom” of Taiwan.

In fact, the ongoing Covid-19 pandemic has shown why European countries should be in the business of preserving and advancing freedom, civil society, and other democratic values in practical economic partnerships with like-minded and willing allies, such as Taiwan.

Clearly, installing more institutionalised economic partnerships with Taiwan would be worth investing further in over the coming years. Such pragmatic trade and investment interactions would reinforce other vital diplomatic links between Taiwan and its willing, like-minded partners in Central and Eastern Europe.

Indeed, now is the time for the countries in the region to consider pursuing and capitalising on mutually beneficial trade and investment opportunities with Taiwan to a greater degree.

The challenges of Bulgaria’s ‘Macedonian Syndrome’ – Can Kiril Petkov resolve them?
New gold: What metals are worth investment in 2022?
Comment