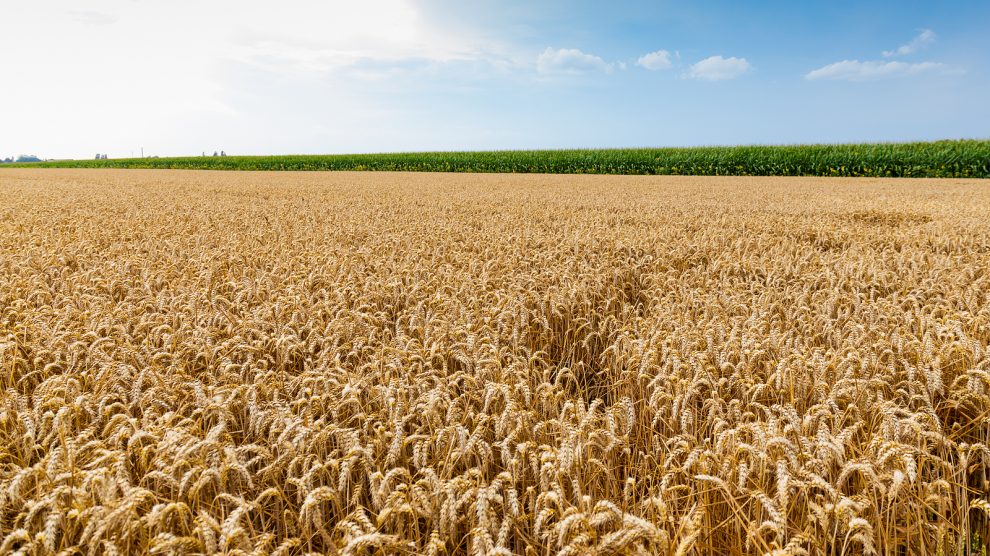 Ukraine has enough food to support itself, but low income countries which rely on its grain exports could be seriously affected by Russia’s blockade of the country’s ports.

Despite active military actions there are no worries about food security in Ukraine. Last year Ukraine collected 85 million metric tons (mmt) of grain (32.4 mmt of wheat, 40.0 mmt of maize and 9.9 mmt of barley), a level not before seen in our history (including Soviet times).

Just to compare, Ukraine produces almost one third of wheat consumed in the EU (107.7 mmt in the 2021-22 marketing year, according to Statista). By the end of February, we had already shipped nearly 43 mmt abroad while up to 19 mmt remains in storage (inclunding five mmt of wheat and 13 mmt of corn) which still could be exported without any impact of the food safety of the country.

Before the war Ukraine consumed almost 8.4 mmt of wheat per year including feed grain, and almost 6.3 mmt of maize. Agro-producers and the authorities used to sign a memorandum of understanding which defined an upper limit for grain exports.  Some grain storage facilities have been destroyed or captured but we do not have clear information on how much, but it looks like only a relatively minor part of available grain has been affected, judging from the fact that there are no restrictions on the export of wheat, maize and sunflower oil.

Crop levels will fall, but not by much

Russia has already created much devastation in Ukraine but the good news is that active warfare did not touch the most important agro-regions, so far. Roughly up to 80 per cent of sowing areas remain under Ukraine’s control and will offer a new harvest (unless the war expands from its current area of hostilities).

Crop capacity this year will definitely drop on the heel of expensive fertilizers and a complicated sowing campaign amid multiple attacks on oil depots, damaged agro-equipment and the generally difficult situation in the country. But we can expect grain crops to be on the level up to 68 mmt which will be still above the level of the 2020 harvest (65.5 mmt). Not bad at all given that we are in a fully-fledged war with Russia.

What is a much more serious problem for us and for importing countries is the blockade (and capture by Russian forces) of our seaports.

According to the Deputy Head of the National Bank of Ukraine Sergiy Nikolaychuk, the authorities are working actively on expanding railway transshipment capacity and in April they should reach already 1.5 mmt per month. That is still only 18 mmt per year while Ukraine will need the transportation capacities to be at least three times greater to restore grain supplies to pre-war levels.

The threat to low income countries

As such, the main risk in the realm of food security is for the food-importing countries – not for Ukraine itself.  The largest buyers of Ukraine’s foods are Egypt, Indonesia, Turkey, China and India. But hardest hit by the blockade of Ukraine’s seaports will most likely be low income countries of the Middle East and North Africa which are very sensitive to agro-supplies and food prices.

Among potential risks we should also mention regular missile and air strikes on oil depots and food storages in the depth of Ukraine. Maybe these attacks could be seen as an attempt to damage fuel supplies to the army. However, in the midst of a sowing campaign the strikes create substantial problems for agrarian, as does the destruction of food warehouses. Luckily, all storage facilities are well dispersed throughout Ukrainian territory and we hope the missile and air strikes will not have a dramatic impact on the agro-sector.