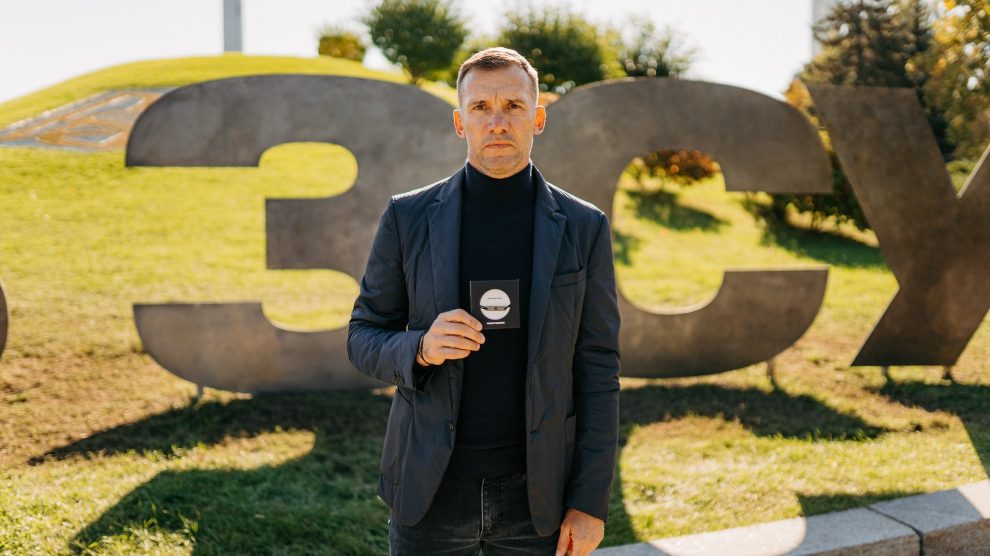 As the unprovoked Russian invasion of Ukraine approaches its ninth month, Ukrainian President Volodymyr Zelensky has helped oversee a government initiative that will help defend and rebuild his country.

The “whole free world [is] united around Ukraine,” Ukrainian President Volodymyr Zelensky said as he unveiled his UNITED24 (U24) programme.

Launched in May, U24 is an initiative created by Zelensky that tracks donations received by international corporations and private citizens who want to help Ukraine during its time of need. Since its inception, Zelensky’s team has released daily reports outlining the funds collected from donors and how this money is being allocated throughout Ukraine.

When Russia launched its full-scale invasion on February 24, the Ukrainian government acted swiftly to promote awareness about the war through the use of social media and other platforms. U24 is perhaps one of Ukraine’s most successful initiatives. The programme’s social media team has actively created content that discusses Ukrainian history, combats Russian propaganda, and informs the world about the ongoing Russian invasion.

Zelensky’s team even compiled a Ukrainian playlist on Spotify.

How does U24 operate?

When U24 receives a contribution, the Ukrainian government transfers these funds to the National Bank of Ukraine. The bank processes these donations, and it distributes the funds to the three Ukrainian ministries that are leading the initiative – the Ministry of Defence, Ministry of Healthcare, and Ministry of Infrastructure.

The Ministry of Defence oversees the defence and de-mining programme in Ukraine. Through this effort, the Ukrainian government purchases weapons, helmets, body armour, de-mining equipment, boots, and other materiel and equipment required by the Ukrainian military.

Meanwhile, Ukraine’s Ministry of Healthcare steers the medical aid effort. The Ministry of Healthcare uses U24 donations to buy medicine, medical equipment, and medical vehicles to help Ukrainian soldiers, volunteers, and civilians. The ministry also allocates funds to restore medical facilities that have been damaged or destroyed by Russia. To date, the medical aid effort has purchased ALV apparatuses and X-ray machines.

Mykhailo Fedorov, the vice prime minister of Ukraine and the minister of digital transformation, was appointed by the Ukrainian government to lead the U24 programme. Since its inception, U24 has raised over 213 million US dollars from thousands of donors from 110 countries. In an attempt to further promote the transparency of these funds, international consulting company Deloitte is assisting the Ukrainian government with U24.

To spread the word about U24, Zelensky has recruited some prominent Ukrainians to be ambassadors for the programme. Former AC Milan and Chelsea striker Andriy Shevchenko became the programme’s first ambassador in May. The international Ukrainian football star has frequented many meetings with the Ukrainian government about this programme, and he has helped spread awareness through social media campaigns and news outlets.

World-renowned Ukrainian tennis star Elina Svitolina was then selected as U24’s second ambassador. The 2020 Olympic bronze medalist recently spoke with France 24, where she said that through U24, the international community “can do something that will help all Ukrainians and military and children who are in need”. She believes she is on a mission to help Ukraine during its time of need.

Outside of Ukraine, Zelensky has invited several other individuals to serve as ambassadors for U24. To date, the Ukrainian president invited American award-winning actor Liev Schreiber, who has Ukrainian roots, to assist with the U24 initiative.

Imagine Dragons, a Grammy winning pop rock band from the United States, and Georgian fashion director Demna Gvasalia, were selected in August. American actor Mark Hamill, famous for his role in Star Wars as Luke Skywalker, and American singer Barbra Streisand, who has won numerous awards throughout her career, were selected as ambassadors in September. Ukrainian professional boxer Oleksandr Usyk recently joined this elite force selected by Zelenskyy to assist with U24, and American astronaut Scott Kelly became the latest addition.

‘Together we can win’

The work of these ambassadors has not gone unnoticed. Over the past several months, they have helped raise millions of dollars in aid for Ukraine, and they have continued to spread awareness about Russia’s unjust war. Through this initiative, they are helping make a difference.

Overall, the U24 initiative is working diligently to help defend and rebuild Ukraine. The programme has been well received internationally, and it has collected funds from thousands of donors worldwide. As the war continues, the Ukrainian government will continue to do everything it can to inform the world about Russia’s ongoing war, and how the globe can aid Ukraine.

“Everyone can contribute to the victory of Ukraine,” Zelensky says. “Together, we will win.”