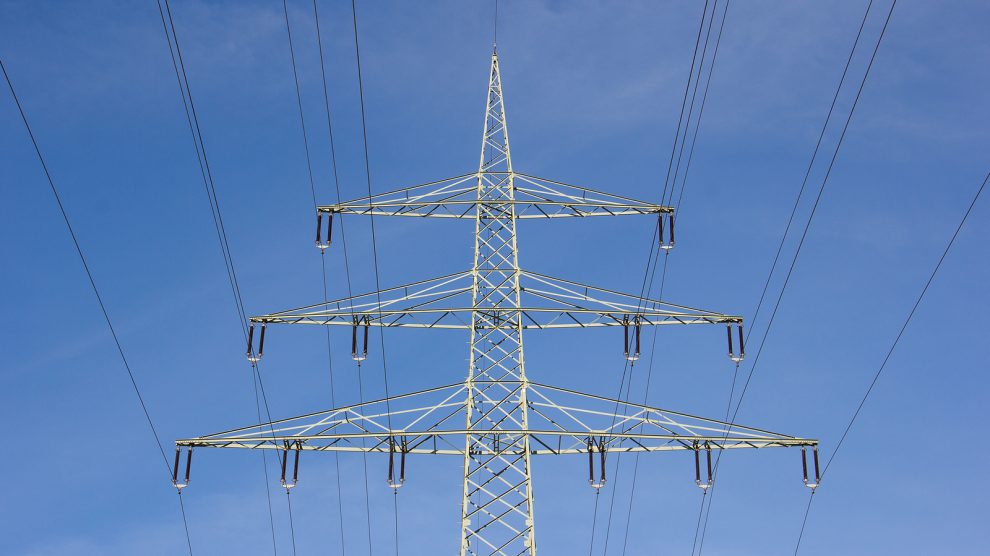 The need to accelerate green transition has been high on the EU agenda for some time. Russia’s invasion of Ukraine has moved it to the top of the agenda.

With the Russian invasion of Ukraine and its tragic impacts, Central and Eastern Europe (CEE) has been thrust into the global spotlight. We are at an inflection point – the decisions made in the next six months in response to the current geopolitical and economic challenges will shape the region for years to come in many areas, including sustainability.

The good news is that after trailing behind global numbers, our region has been making up ground in recent years when it comes to sustainability.

The 2021 CEE edition of the PwC CEO Survey shows that executives in our region have been catching up with their global peers when it comes to making decarbonisation commitments. The percentage of CEOs in CEE that have made a carbon-neutral commitment exactly matches the global figure, at 26 per cent. However, when it comes to more ambitious net-zero commitments, the percentage in CEE still remains slightly lower, at 19 per cent compared to 22 per cent globally.

The dial has definitely moved up regarding where CEOs in the region stand on mitigating climate change. But more still needs to be done in terms of recognising the areas where organisations could and need to have better impact. In 2021 when asked about areas of value they believe their organisation should be doing more to measure, 39 per cent of CEOs globally chose environmental impact, but just 29 per cent in CEE.

EU legislation plays an important factor in these developments. Adopted and proposed measures at EU level are looking to impact how companies approach their non-financial disclosures, cross-border trade and supply chains, among others. And their effect will not be limited to the EU countries – but could carry over to surrounding non-EU states in the region as well.

The need to accelerate green transition has been high on the EU agenda for some time, with the European Green Deal serving as its focal point. To reach its goal – achieving climate neutrality by 2050 while reducing CO2 emissions by at least 55 per cent by 2030 – would be a challenge in itself, but current events have made the stakes that much higher.

In the EU, still largely dependent on increasingly unreliable Russian fossil fuel imports, speeding up the transition has jumped to the top of the agenda. Additional pressure has been put on decision makers to significantly reduce fossil fuel dependency and speed up repower efforts. A disruption, to be sure, but one which could step up renewable energy investments and energy efficiency measures, closely linked to the EU sustainability goals and energy security.

Within CEE, the opportunity for both is significant but the next few months will certainly create uncertainty and disruption. The RePower EU initiative aims to secure diverse suppliers for gas in the mid-term, either through pipelines or through liquefied natural gas (LNG), including Azerbaijan. In addition to this, the EU countries from Central Europe, can benefit from the newly established EU Energy Platform for the pooled purchase of gas.

RePowerEU’s mid-term goals are to phase out fossil fuels even faster than 2030, initially envisaged by the Fit for 55 plan, by energy savings; diversification of energy supplies and adapting the industries and infrastructure to different energy sources and suppliers; and accelerated roll-out of renewable energy to ensure clean energy transition.

To achieve such an ambitious plan for green transition, it requires effective social and cohesion policies to carefully minimise the challenges and ensure that the gains from the transition will be beneficial for consumers and communities, creating new jobs.

One of the key tools of the European Commission in this regard is the Just Transition mechanism, which aims to ensure that the transition towards a climate-neutral economy happens in a fair way. Just Transition brings targeted support to mobilise at least 150 billion euros over the period 2021-2027 in the most affected regions, to alleviate the socio-economic impact of the transition.

As PwC, we are working with numerous regions in Europe (in Poland, Slovakia, Romania, to give just a few examples) on their Just Transition plans and implementation mechanisms. These multi-stakeholder conversations are focusing on a real transformation of regions – their business, economies and talents to benefit from the green revolution and minimise negative social impact.

And there are more transformations to come for the region as a whole to reach a sustainable future. Nowhere more so than in Ukraine, where sustainability is an important aspect of future recovery talks – how to make the most out of reconstruction that will follow the destruction to, in the words of President of the European Commission Ursula von der Leyen, realise “the dream of a new Ukraine, not only free, democratic and European, but also green and prosperous”.

No time to waste

At PwC we believe that there is no time to waste to accelerate the pace of change and that concrete and real steps need to be implemented. This is why we want to lead by example. In 2020 we made a worldwide, science-based commitment to achieve net-zero greenhouse gas emissions by 2030. This covers a comprehensive programme to decarbonise our operations and supply chain, which includes reshaping how we serve clients, sustained reductions in travel and the increased use of zero-carbon energy.

We have a huge opportunity to accelerate the transition to a net-zero future together. Working hand in hand with our clients we want to bring that real change and envision ourselves more as a partner in ensuring sustained outcomes for our clients.

Here in Europe, we are braced for a very difficult winter ahead. But with every crisis comes opportunity, and an opportunity to fast track much needed transformation. Ultimately, I am an optimist by nature. I believe that by working together with a full range of stakeholders across our territories, we will find the best ways to respond to the current challenges and make progress in addressing the climate crisis. Our sustainable future development as a region depends on it.

Sustainability: A journey, not a destination
Through UNITED24, everyone can contribute to Ukraine’s victory
Comment