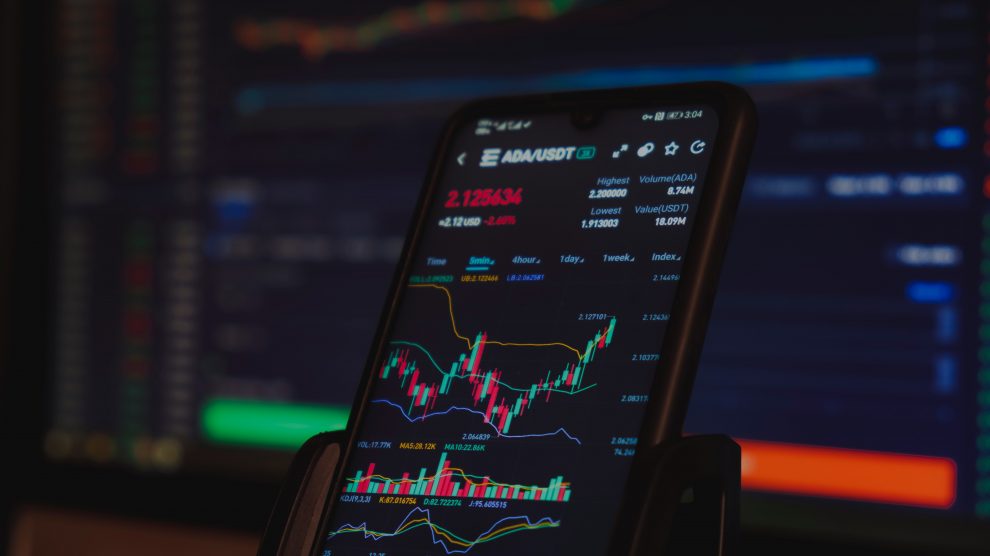 Most countries of Central and Eastern Europe have long been wary of cryptocurrencies, but there are some exceptions, and signs that in others, attitudes are changing.

In September 2020, the European Commission adopted a Digital Finance Package that proposes new regulations for cryptocurrencies and other tokens across the European Union.

Currently called MiCA (Markets in Crypto Assets), the regulations are expected to come into force by 2024. Until then, it’s up to each member state itself to regulate the crypto markets.

“Crypto is a global industry with local controls – the opportunities are always growing and if you can’t do what you want where you are, you can take advantage of regulatory arbitrage and move to a jurisdiction that is more favourable,” says Peng Zhong, CEO of Tendermint, a blockchain development company powering the Cosmos network.

“This can initiate a greater incentive for regions such as Central and Eastern Europe, which has experienced economic hardship in the wake of the Covid-19 pandemic, to establish crypto-friendly laws and frameworks which can attract crypto companies and stimulate economic growth.”

One of the CEE countries trying to attract crypto-based business and investment while shoring up the Covid-hit economy is Hungary.

On May 11, the country’s finance minister, Mihály Varga, announced that Hungary would be halving capital gains tax on cryptocurrencies — from 30.5 per cent to 15 per cent. Part of the Hungarian government’s Covid-19 economic relief measures, crypto experts believe the move might also boost the adoption of crypto in the country.

“This surge [will be] led by businesses that allow crypto payments,” says Harriet Chan, market officer and co-founder at CocoFinder, a software development company.

Perhaps more importantly, the move might see some some crypto businesses choose to move their headquarters or some of their global activities to the country, according to Micheal Pearl, COO of Kirobo, a crypto-based fintech company.

“At the end of the day, crypto companies (just like any other industry) aim to make the most profit for their stakeholders. Beyond that, crypto aficionados tend to lean more towards the libertarian side of the political map. Lowering taxes caters to such executives and their clients.”

However, crypto investors in Hungary will have to wait until at least next year to reap the benefits, as the tax cut is expected to be signed into law in 2022 at the earliest.

Nevertheless, the significant tax cut is Hungary’s first step towards joining the currently small group of CEE countries that are already considered to be crypto-friendly: Estonia, Lithuania, and Slovenia.

Directly measuring the crypto friendliness of a country is difficult. Since there is currently no overarching EU-level regulation, the CEE regulatory landscape is fragmented with different countries taking different strategies in trying to stay on top of cryptocurrency and blockchain — technologies that are constantly evolving.

According to a 2020 report by Chainalysis, Ukraine is the world’s leading cryptocurrency nation. During the 12-month period surveyed, the country received eight billion US dollars (6.6 million euros) worth of crypto and sent out 8.2 billion (6.8 million euros). When this is compared to Ukraine’s population and the size of its economy, the authors of the survey say it indicates a “very high level” of adoption in the country.

“Ukraine is home to many crypto users and is actively working on legislation to write cryptocurrency into the country’s legal system, to make it easy to work with banks and establish a favourable taxation regime for crypto,” says Zhong.

Another way of gauging crypto adoption and friendliness is the number of cryptocurrency ATMs in a country.

In a report produced by MoveBuddha that looked at the number of such ATMs per 10,000 residents, Slovakia was ranked sixth in the world (4.58), followed by Slovenia (4.26).

“Georgia has a fast-growing economy and is the second-largest Bitcoin miner in the world after China. However, Georgia also faces an image problem, with high political uncertainty and corruption. These are factors that may deter FDI in the country,” Mr Zhong explains.

For those who actually wish to purchase things with cryptocurrencies, Slovenia is a good destination, as the capital Ljubljana is home to the BTC City shopping mall which has integrated the GoCrypto service, making it possible to pay with Bitcoin in physical store locations.

In the Baltics, Estonia, generally considered a country with a favourable climate for all things start-up and fintech, has been regulating cryptocurrencies since 2017 and crypto is very popular in the country.

For tax purposes, crypto is classified as a digital asset but is not subject to VAT.

However, there are signs of a tightening regulatory landscape in the country. In late 2020, the country pulled about crypto 1,000 licenses after new regulations rendered service providers non-compliant.

At one point, Estonia even flirted with the idea of establishing its own cryptocurrency, dubbed Estcoin, which would have become the national cryptocurrency, but the plans were abandoned following EU criticism.

Lithuania, too, is experimenting with officially-issued tokens. Twenty four thousand collectible digital LIBCOINs have already gone on presale, sold in packs of six for 99 euros. Each coin features a portrait of one of the twenty signatories of the Lithuanian declaration of independence of 1918.

Collectors will then be able to trade the tokens and once they have a full set — a token from each of six categories — exchange them for a physical silver coin worth around 19 euros.

While LIBCOIN is not meant to be a payment method, it shows that Lithuanian regulators and financial authorities are interested in how a national cryptocurrency might one day operate.

While these are small steps, it is clear that there is growing interest in the potential of cryptocurrency throughout the region.

Pearl believes that there is definitely an opportunity for the countries that are ready to take it.

“Most CEE countries are still carrying the scars of the communist rule. These nations are trying to succeed in an extremely competitive environment, curbed by a bevy of laws imposed by the EU. Attracting companies and investments from the crypto community can ignite economic growth, create jobs and even improve their global image,” he concludes.

‘I could have done more’: Wałęsa on Ukraine
Together Again: Bulgaria looks to schoolchildren to relaunch tourism
Comment