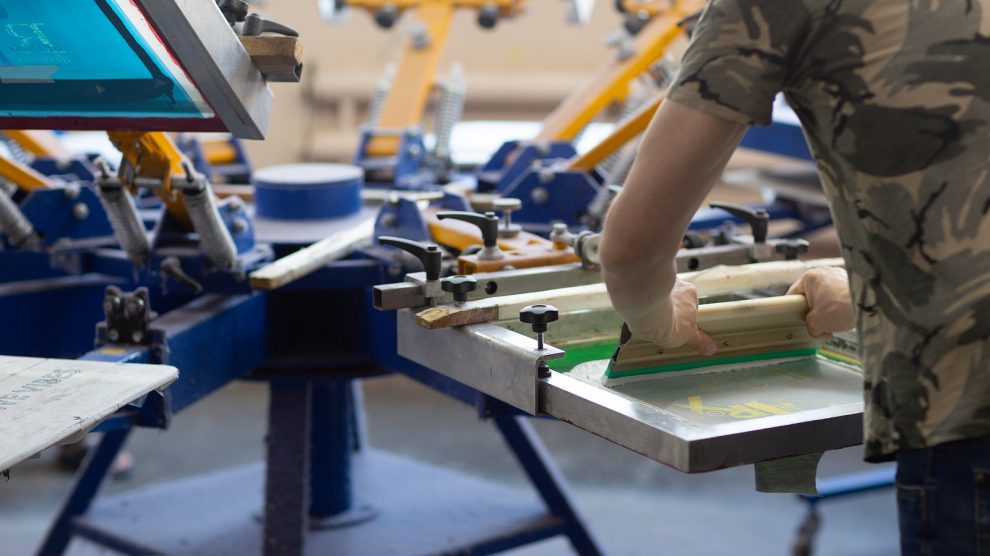 Amid challenges related to an ageing population, automation, and Europe’s relative decline, CEE’s businesses have to reinvent themselves. The German Mittelstand, a patchwork of highly-specialised, often family-run businesses globally competitive enough to turn a small niche into a thriving business, could save the day.

When the Berlin Wall fell and the Soviet Union unravelled, expectations throughout Central and Eastern Europe ranged from catastrophic to unbridled optimism. Much of these proved true, at one point or another, and eventually at once.

Overall, most of Eastern Europe did fairly well after the first, turbulent years. The Polish economy was 2.5 times larger in 2016 than in 1990, famously moving from middle income to high income in less than 15 years.

By GDP growth figures, if not state development, these were the boom years. They also resulted in the rise of several regional companies, which can show a way forward for Eastern Europe. With fairly under-developed equity markets, most are family-owned and have primarily domestic revenue centres but, together, could one day act as national champions.

In Central and Eastern Europe, that transition is now turning from agreeable want to urgent need. Unfortunately, the factors which made broad economic growth relativity straightforward are declining or going into reverse.

Rapidly ageing populations are often associated in the public mind with countries such as Japan or South Korea. While true, Europe is often ahead of the curve and Eastern Europe more so. The effects are many but present a fairly difficult hurdle. Even as the tax base dwindles, pension payments increase, state healthcare costs skyrocket, domestic debt purchases decrease, and entrepreneurship may decrease.

McKinsey estimates an increase of 90 per cent in healthcare costs across the CEE region by 2030 while pensions outlays are expected to increase by 50 per cent. This is compounded by a decreasing acceleration of the retirement age as well as mass emigration: since joining the EU, Latvia lost a fifth of its population while Romania lost half of its medical doctors. Overall, the UN estimates the region will lose at least 12 per cent of its population by 2050.

Part of the economic recovery of Eastern Europe has been based on price-competitive exports and integration into western supply chains, both in terms of manufacturing as well as digital services. Part of that was in turn based on price-competitive labour supply, which was allowed to move to higher-productivity activities. But automation eliminates that price advantage and that automation is not something most East European countries are ready for. Automation could pose a major challenge for Eastern European economies.

Eastern Europe was on every foreign policy analyst’s map in the 1990s, partially as a reflection on the perceived potential for Russian aggression. Attention from superpowers is something East Europeans themselves may have mixed feelings about, but there are advantages to being courted – be it in terms of under-priced natural gas, trade deals or technology transfers.

Quite simply, this allowed East European governments a diplomatic force multiplier not to be looked down upon. And Eastern Europe took advantage of the situation, as the EU and NATO expansions could attest.

However, the much delayed pivot to Asia in American foreign policy could leave much of Eastern Europe as yesterday’s news.

Equally, while Russian activities make media headlines, the reality is more complex. Russian ‘grand strategy’, in RAND’s own words, has diminishing interest in its western border and has undergone its own Asian pivot.

Cognisant of previous government collapses after both wars with Japan as well as Afghanistan, the Russian government is unlikely to go beyond asymmetric belligerence any time soon. This does not mean that crises are a thing of the past (the Ukrainian case has demonstrated the opposite), but that the potential to blow up into a continental-scale conflict. So East European diplomats may have to find more convincing ways to make the case for the strategic importance of the region. Poland and Romania are in the frontlines of these efforts, but everyone is aware that the 1990s – early 2000s are gone.

The leitmotif of East European modernisation has been joining the European Union. It has served both as a general guiding star among the population at large as well as a perceived, corrective mechanism for many post-Soviet ailments such as elite corruption. Not least, the ‘European Dream’ has loomed large in the minds of many people in the former Soviet Union, giving people earnest hope in a better tomorrow and allowing for near-unequivocal support for integration into European Union economies and institutions.

That tomorrow has already arrived for most. Despite progress, Europe has its own struggles and has to reinvent itself and maintain unity amid global transformations. Let’s not forget that The European Union is projected as counting for only about nine per cent of global GDP at PPP by 2050. CEE countries should embrace their role in changing the narrative of the EU as a declining geopolitical entity.

Overall, these broader trends leave many CEE economies in a bind. The domestic market on which many companies are dependent on is facing relative decline. Price-competitiveness based on a fairly cheap, yet well-educated labour force is a thing of the past.

Even the rosy picture of Total Factor Productivity (TFP) convergence has a grey lining. Convergence with Western Europe on sectoral composition, moving labour from low-productivity agriculture to higher productivity manufacturing and services, was the easy part. Inter-sectoral productivity convergence, which is to say companies defeating western rivals, is much more difficult. If the model of Spain, Greece or Italy is to be followed, there is a stark reminder: much of the productivity convergence with Western Europe seems to have been based on labour reallocation. When that stopped, TFP growth stopped. When that stopped, real income growth stopped.

Such an extrapolation may mean that Eastern European countries do not even achieve 60 per cent of Western European average incomes by 2050, as currently hoped for. Just as that happens, the postponed pension and healthcare bills will be due.

The need For Mittelstand

Lacking miracles, the most straightforward way to escape the bind is the German Mittelstand. This is the patchwork of highly-specialised, often family-run businesses which proved globally competitive enough to turn a small niche into a thriving business.

Eastern Europe’s family businesses never evolved in this direction because the post-Soviet space was mostly a matter of presence: without competitors, whoever could have access to bank lending for the financial capital to enter a market would likely win that market.

Based on that success, a business could use internal revenue and collateralised debt to enter another market. Efficiency of production was trumped by expansive marketing. Specialisation and development were trumped by first-mover advantages.

The result tended towards a lot of big fish in small ponds. The Mittelstand model implies going beyond that – jumping to being a small, specialised fish who can deliver the best in a large, global, pond.

Many hurdles would be self-evident. Equity markets aren’t developed enough to support high-risk foreign expansions, leaving even family members who convince others to expand with bank loan managers to deal with. The domestic market is still cosy enough not to force established businesses to seek opportunities and accept the challenges that come with that. Compounding the former, the best and brightest often seek opportunities elsewhere, such that successful East Europeans seem to be everywhere but in Eastern Europe – and these would have been the ‘superstar’ employees needed for companies to compete globally.

Thus, the ingredients for a globally-competitive Mittelstand are often scarce. Without these companies becoming globally competitive, tax revenue is simply not going to cover fiscal outlays. Without companies investing in the research and development needed for competitive specialisation and gaining technical advantages in the market, even the best and brightest less interested in monetary rewards will leave simply to have where to apply themselves.

Without a focus on efficiency, export markets will increasingly be the preserve of those who invested whole-heartedly in automation and digitalisation.

The bright side of life

But the ingredients are still there – and CEE needs this transition to happen. While at times constricting, the common market of the European Union brings the small specialist the opportunity of rapid scaling with relatively minimal regulatory risk or currency risk. Lacking their own export-focused METI, well-connected East European family businesses can still access European Union funding. While emigration remains a problem, a well-placed diaspora can also mean quick internationalisation, technology transfers, exposure to the newest ideas and a warm welcome in a foreign market.

In other words, it might be possible – and it’s one of the few options left.