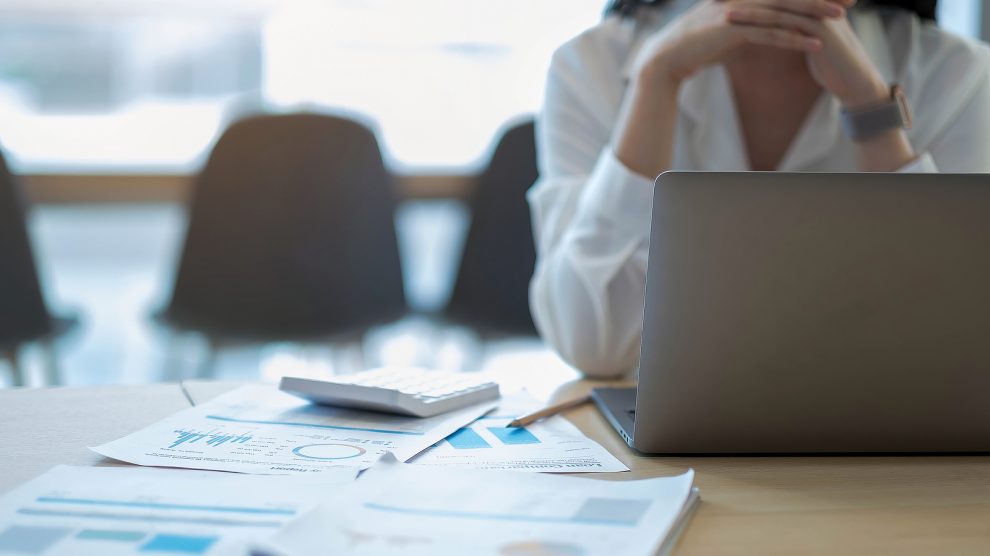 The World Bank has announced plans to replace its flagship Doing Business report, discontinued in September, with a more accurate gauge of the business environment. Some countries in emerging Europe are still lamenting the loss of its predecessor, however.

There is a country in Eastern Europe (to spare its blushes it shall remain unnamed) which in recent years performed very well in the World Bank’s Ease of Doing Business report, regularly making the top 10.

For the country’s officials and diplomats, it was the ultimate badge of honour. Any conversation would in less than a couple of minutes come round the country’s Doing Business ranking, as if they were contractually obliged to mention it at every given opportunity.

Performance in the report trumped all else, from concern for the rule of law and democratic backsliding to abuses of property rights and human rights in general. These all paled into insignificance in the face of a decent Doing Business ranking, viewed by many a developing country as a short cut to the top table.

“That was the real danger of it, in that countries did focus on it so much to the exclusion of other things when, in reality, it was very important to focus on property rights (which wasn’t in the index) or trade (which was included but could be glossed over if the country had a good tax administration or business registry),” says Christopher Hartwell, a professor at the Zurich University of Applied Sciences (ZHAW) School of Management and Law and Department of International Management at Kozminski University in Warsaw.

‘It was easy to game’

News in September that the World Bank had decided to discontinue the Doing Business report would therefore have been met with much sadness and disappointment across the emerging Europe region – and beyond.

The report was dropped in the wake of a data-rigging scandal after an external review of irregularities in the 2018 and 2020 editions claimed senior bank officials – including then-chief executive Kristalina Georgieva, who now heads the International Monetary Fund (IMF) – pressured staff to make changes.

The review, carried out by the law firm WilmerHale, also faulted the bank for a lack of transparency about the underlying data and said it should stop selling consulting services to governments aimed at improving their scores.

The IMF’s executive board subsequently gave Georgieva a vote of confidence after reviewing the allegations, although WilmerHale is still working on a second report on possible staff misconduct about the data changes, which allegedly benefited China, Saudi Arabia and several other countries.

According to Hartwell, policymakers will nevertheless miss the report, “as they had a concrete goal in terms of improving the business environment, mainly to move up the list,” he says.

But while he admits that economists gave it credence, the fact that it revised its methodology seemingly every year, and the reality that many of the things that it measured were not actually correlates of growth, meant that it was not as reliable as often touted.

“Good tax administration does not equate with a good business environment, it just means the government is good at introducing distortions effectively,” he tells Emerging Europe.

“What it really was was a measure of bureaucratic efficiency rather than a good business environment. And, of course, it was very easy to game.”

Earlier this month the World Bank’s chief economist, Carmen Reinhart, told the news agency Reuters that the bank had plans to unveil “in about two years” a replacement for the Doing Business report.

Reinhart, who was promoted to senior management as part of the bank’s bid to rebuild its credibility after the ethics concerns, said some key concepts for the new product were already clear.

These included a mandate for more transparency about the underlying methodology, greater reliance on survey data from companies and less focus on ranking countries.

The bank would also emphasise survey data to reduce the role of judgment and eliminate the “beauty contest” aspect of the rankings that incentivised countries to “game the system”, she said.