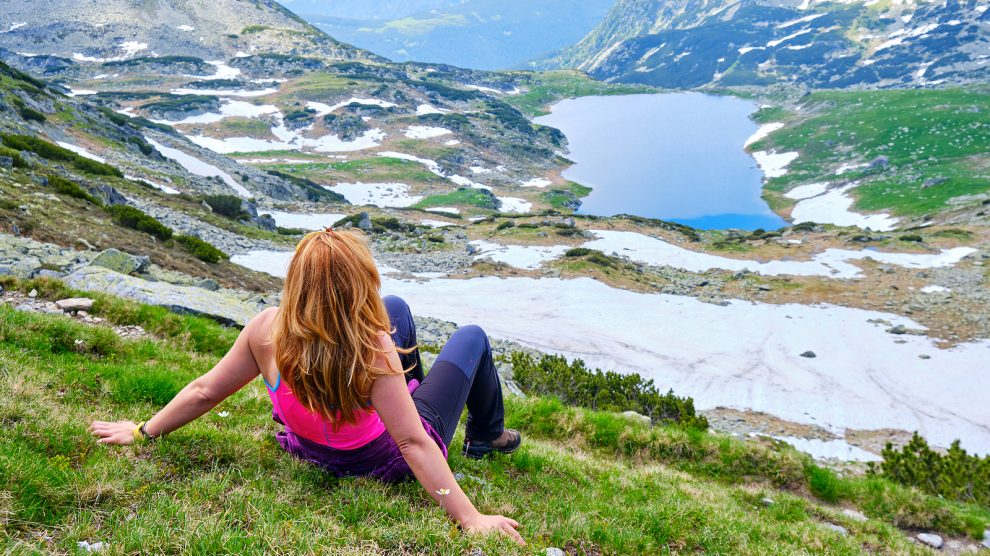 Travel is about to become more personal than ever. Countries, regions and cities that emphasis niche, not mass tourism, will be the winners.

For almost 20 years as the editor of In Your Pocket, Europe’s largest publisher of locally-produced travel guides, I watched firsthand as the travel and tourism sector in Central and Eastern Europe developed from what had for a long period been almost an afterthought to become one of the key drivers of a number of regional economies.

This change has not been across the board, however.

While in Albania, Bulgaria, Croatia, and Montenegro, travel and tourism now accounts (or at least did – pre-Covid-19) for around a fifth of GDP, offering employment to millions of people across the region, in many countries in emerging Europe, travel and tourism continues to represent a vast, untapped reservoir of potential which is at best neglected, at worst ignored entirely.

What has held so many countries back is a philosophy that can perhaps be best described by paraphrasing the ghost of Shoeless Joe Jackson in the film Field of Dreams: if we have it, they will come.

As one of the region’s largest economies, Romania, demonstrates, merely possessing the kind of attractions that should appeal to visitors (be it beaches, mountains, natural wonders, historic cities, ski resorts – or all of these things) does not guarantee that foreign tourists will come.

According to the United Nations World Tourism Organisation (UNWTO), the number of foreign tourist arrivals in Romania in 2019 was just 2.7 million, well below neighbouring Bulgaria (9.3 million). While tourism accounts for more than 11 per cent of Bulgaria’s foreign exports, for Romania the figure is just four per cent.

And Romania is not the only country in the region clearly performing below its potential.

Latvia attracted just 1.9 million foreign tourists in 2019, while to the south Lithuania received 2.9 million, and Estonia to the north saw 3.3 million tourist arrivals.

A lack of a coherent and well-channeled tourism promotion strategy is part of the problem. But it does not fully explain the discrepancies between neighbours with otherwise similar potential.

Finding the right niche is also a key factor, and it is here that certain countries have failed almost entirely.

For many, what caught them napping was price.

As was the case with many other sectors, such as manufacturing, for decades the emerging Europe region offered cut-price deals to foreign visitors, who were happy to forego a few luxuries and conveniences in order to grab themselves a cheap holiday.

It was this approach that formed the backbone of tourism to emerging Europe before 1989. And here, I again write from experience.

The sole reason for example that I chose Borovets in Bulgaria for a ski holiday in February 1989, just months before the country’s communist regime collapsed, was price: skiing in Bulgaria was incomparably cheaper than it was almost anywhere else in Europe.

The secret of tourism success

But while the huge price differential between East and West continued well after the fall of communism, it couldn’t last forever.

The countries of the region therefore faced a problem: how to continue to be attractive to holidaymakers if their key selling point had gone?

Some, like Montenegro, rebranded entirely to become exclusive, luxury destinations favoured by the ostentatiously wealthy and the discretely wealthy alike: there are cafes and restaurants in Porto Montenegro where the price of food and drink can make the eyes of even billionaires, newly arrived on their mega-yachts, water.

Other countries, such as Bulgaria, preferred to try and keep prices as low as possible by competing with other mass-tourism destinations such as Spain. (While its numbers are good, however, it has arguably made the same mistakes as Spain in the 1970s: over development blights large parts of the Bulgarian Black Sea coast as well as some of its mountain resorts, Bansko in particular).

Nevertheless, while both approaches have their drawbacks, both have been (with some caveats) successful. Montenegro’s niche looks secure, and Bulgarian tourism – although hit by the effects of the Covid-19 pandemic – goes from strength to strength.

Then there are countries which had almost no tourism industry to speak of prior to 1989 – Albania for example, which welcomed 5.9 million foreign tourists in 2019, according to the UNWTO, or Georgia (5.1 million).

What makes these countries successful while others around them mark time?

When In Your Pocket published its first city guide, to the Lithuanian capital Vilnius in 1992, although intended for all it was unashamedly geared first and foremost towards a backpacker generation of intrepid travellers on a shoestring budget.

As we expanded across emerging Europe, this approach continued, as we remained committed to helping travellers who wanted to find the best value accommodation and cheap food and drink as they were by far their largest demographic visiting the region.

But by the beginning of the 2000s, however, this was beginning to change, and our content adapted to cater more for travellers who wanted to stay in the best hotels, eat gourmet food and spend their nights in sophisticated clubs.

To its credit, most of the region was by then itself ready to accommodate such visitors.

The boom in hotel construction in the first part of the 2000s, which saw the biggest (and most luxurious) hotel chains open up grand establishments across the region is evidence of this.

The sudden availability of ridiculously cheap flights across Europe in the early 2000s also led to a boom in travel, this time in short city breaks, a sector that had hitherto in the region been the preserve of just a few Central European cities, such as Budapest, Krakow, and Prague.

Suddenly, people from across Europe could fly to Lviv, Sarajevo, Tirana, and even Tbilisi for just a few euros. Some cities were better prepared than others, and countries that had been geared towards longer – primarily beach – holidays saw visitor numbers fall as travellers took more, but shorter trips.

Now, in the wake of Covid-19 they need to prepare for a new change: a return to longer holidays, based on experiences and increasingly niche. Bird watching in Romania’s Danube Delta, heli-skiing in the Caucasus, yachting around Croatia’s thousands of islands.

The one-size-fits-all approach to travel is no longer a winner, and countries, regions and cities which have built their tourism sectors on such a strategy could find themselves struggling. Those who have never taken travel seriously meanwhile will be left even further behind.

It’s time to rethink travel and tourism. Its future will be sustainable, and personal. Investment in the sector – be it public or private – will need to take this into account.