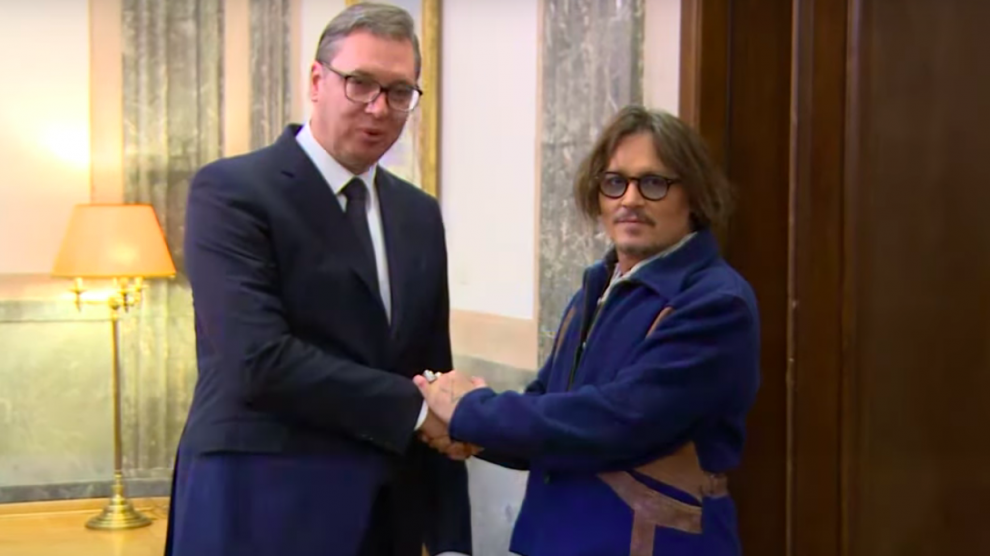 It started with a Serbian-produced animated series about puffins. It will end with Johnny Depp receiving a medal from Aleksandar Vučić in February.

Puffins Impossible, is a new, animated TV show, a spin-off of the hugely popular series Puffins, created by Danielle Maloni and Peter Nalli.

Aimed at children, Puffins Impossible is set to debut soon on Apple TV and Amazon Prime Video, and features Hollywood actor Johnny Depp in the leading role — lending both his voice and unmistakable sense of style to each of the 250, five minute episodes.

“Puffins Impossible is a great story for all ages. It is by turns funny, charming, absurd, abstract and educational. I very much enjoyed working on this project and I hope it will repeat the success of the Puffins series it derives from. The work that has been done in just one year is simply amazing. I’m delighted with the creativity of the people from Serbia,” says Depp.

For Serbia’s animation scene, Puffins Impossible is a triumph: it represents the first time that such a high-profile series was produced fully in the country (by Iervolino Studios, an outfit owned by the Italian-based company Iervolino and Lady Bacardi Entertainment, and Archangel Digital, a production company founded by Serbian (and lately increasingly also Russian) film star Miloš Biković of The Balkan Line and South Wind fame).

According to local media, work on the series provided jobs for around 100 creatives based in the capital Belgrade. The production was supported by the Serbian Ministry of Culture with subsidies to the tune of some 206 million dinars (around 1.7 million euros).

If the reactions of officials in Serbia are anything to go by, that subsidy was well spent. Prime Minister Ana Brnabić said that creative industries help Serbia stop brain drain, and that she sees potential in the “coming together of technology and art”. 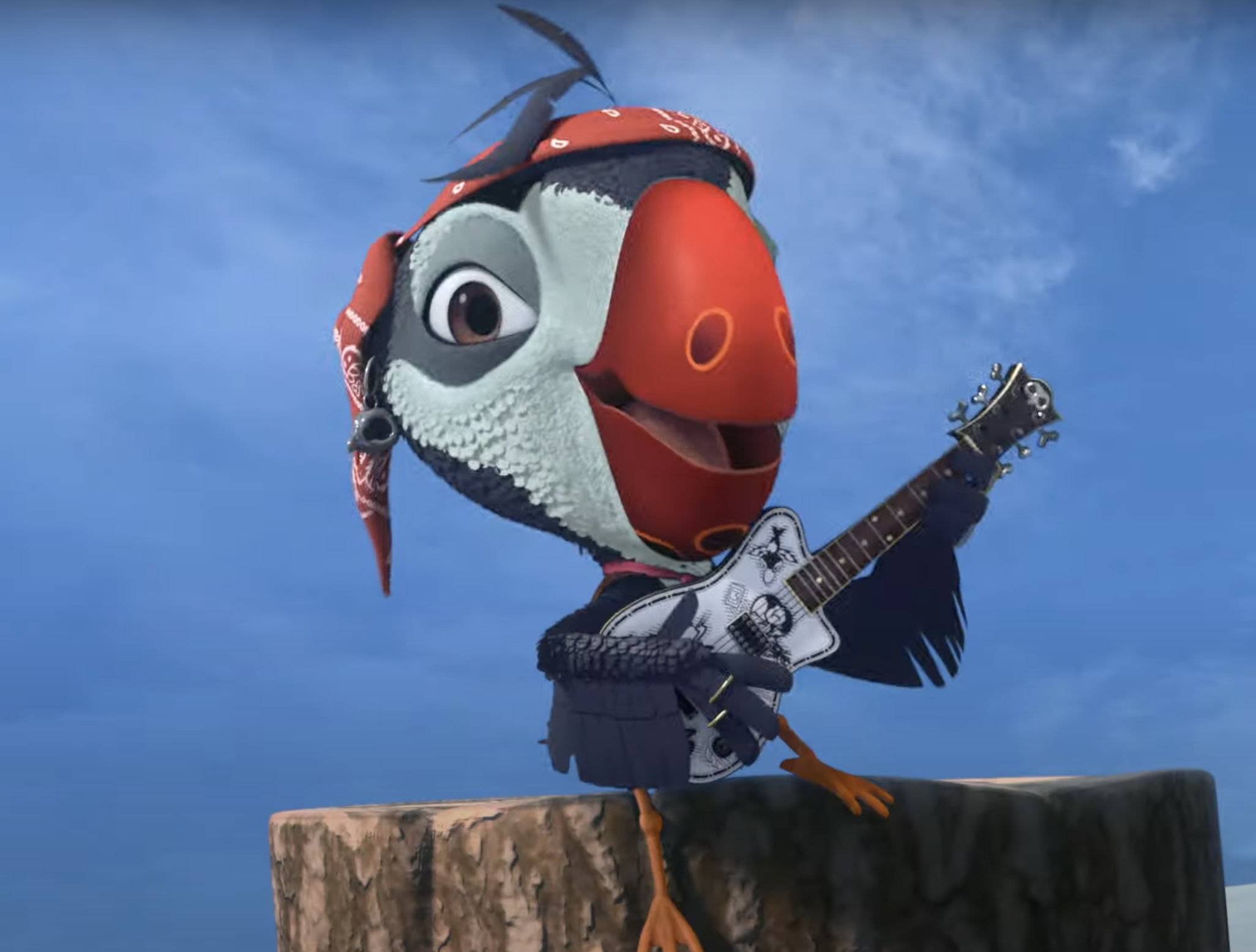 What has really dominated the Serbian press over the past couple of weeks however has been Johnny Depp’s meeting with the country’s president, Aleksandar Vučić.

During the meeting Vučić praised the actor for his “many projects” that employ “many young people” and revealed that he will be decorating Depp with a medal of merit.

“I am honoured by the decision to be awarded the Medal for Merits. It will be a great honour to come to Serbia on February 15 and attend the official ceremony. I will continue to work on promoting your wonderful country,” Depp said before meeting a gathering of fans outside the presidency building and singing autographs.

For Serbia, of course, whose international reputation is still on the mend, any promotion opportunity by a household name is very welcome.

Whether the production of Puffins Impossible will help put it on the map as a good place to produce animated fare remains to be seen.

But a bit of star power certainly won’t hurt.