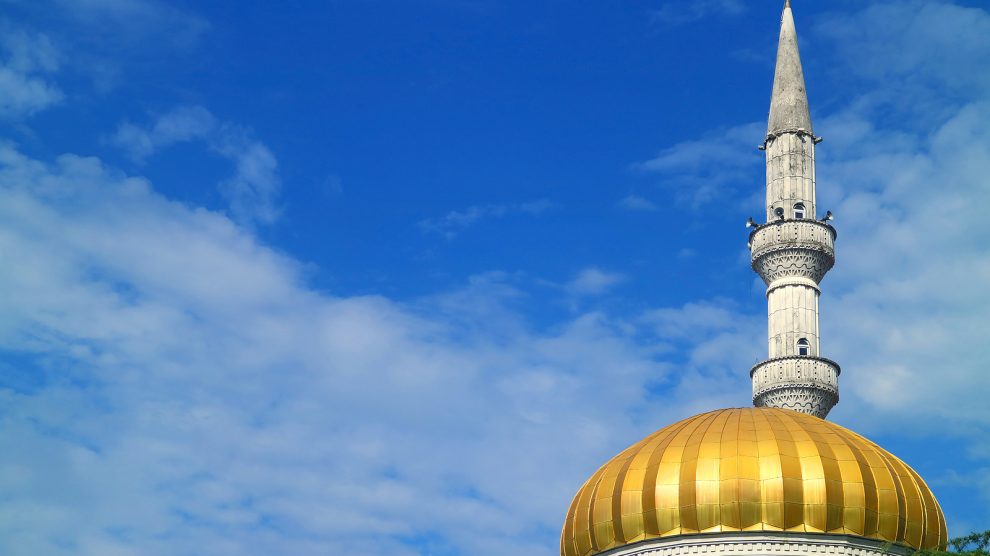 Solidarity Community is battling to advance the cause of Georgia’s Muslims, and to change public perceptions about a heritage long seen as foreign.

Georgia is an avowedly Christian country, and it often gets forgotten that around ten per cent of its almost four million citizens are Muslim.

While many of the country’s Muslims are ethnic Azeris, there is also a sizeable Georgian Muslim community, particularly in the Autonomous Republic of Adjara on the Black Sea coast in western Georgia.

And yet despite the size of the community, Adjarian Muslims have long been marginalised and their religious heritage neglected.

Established earlier this year, Solidarity Community is a youth organisation that wants to change that, by supporting Georgia’s Muslim community and promoting tolerance.

“We base our vision and values on human rights; we want to contribute to building an equal and just society,” says Zaza Mikeladze, one of the founders of the Solidarity Community.

“If all segments of society do not show solidarity with one another, do not recognise each other, then tomorrow, any community can become marginalised and subject to discrimination. This is what we want to avoid.”

As well as advocating for the rights of the Muslim community in Georgia, the organisation also conducts research into the religious identity and history of Muslims in Georgia.

“This is important since it is almost impossible to find research about Muslim people in Georgia, or tell their story. There is a lack of information. That which is available is usually based on stereotypes,” adds Mikeladze, a Muslim himself.

Even though the Georgian constitution guarantees freedom of religion, the Orthodox church – to which around 83 per cent of the population belongs – enjoys a privileged position, including tax exemptions.

This has long been considered discriminatory and unconstitutional by many experts and civil activists.

The Georgian Orthodox church, in short, remains one of the main pillars of Georgian national identity. Islam meanwhile is perceived by many as foreign, not Georgian. And given that Georgians have on occasion had to defend their land against Ottoman and Persian armies, this should hardly come as a surprise.

Back on the map

The current historical narrative taught in public schools, which presents Christianity as a primordial part of Adjara’s history, while associating Islam with the rule of the Ottomans, is something that Solidarity Community is keen to change.

In Batumi, the capital of Adjara, the city’s only functioning mosque – the Orta Jame mosque (pictured above) – is too small for the city’s Muslim population. Every Friday, many worshippers are forced to pray outside. Despite repeated promises from local and central government to build a new mosque, the problem persists.

Elsewhere in Adjara, Mikeladze says that many other mosques are hidden, and hard to find.

“In Keda,” he says, “there are many wooden mosques, which are part of our cultural heritage. However, they are not included on the web pages of the municipality or on any tourist maps.”

Solidarity Community now wants to puts Adjara’s Muslims, and their heritage, back on the map.

The small part of Brazil that is forever Ukraine
Poland needs Ukrainians. It should do all it can to help them settle
Comment