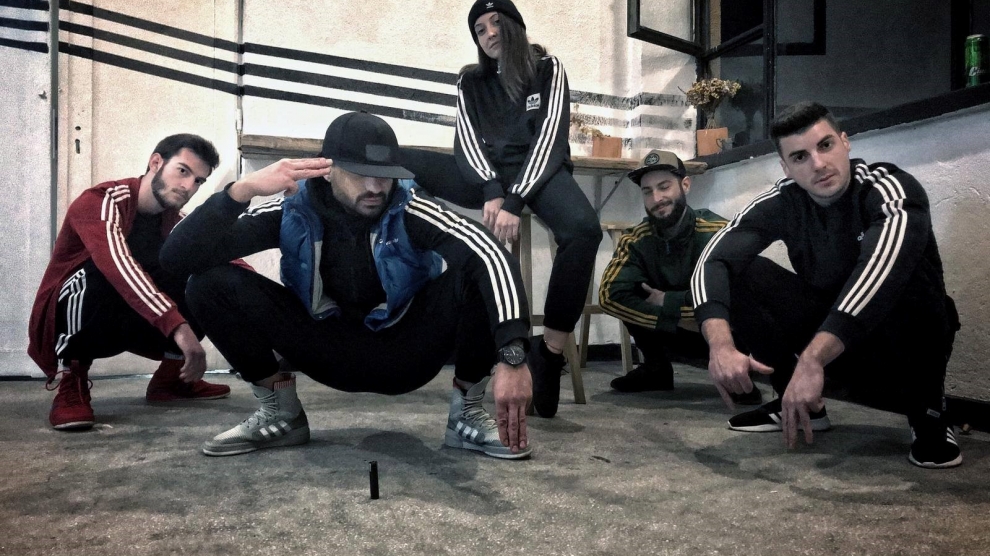 Internet memes have become an integral part of contemporary online culture and some of the most common social media approaches to commenting on current events and issues. Meme formats come and go, but few have proven to be as enduring as the Squatting Slav. It is, however, evolving.

The basic premise of the original joke is that Eastern Europeans like to wear fake Adidas tracksuits and squat amidst deteriorating post-Communist high-rise flats, probably while drinking vodka, smoking cigarettes, and eating sunflower seeds. Also known as the ‘Squatting Slav’ meme, the idea originates from the gopnik stereotype of the 1990s, most common to post-Soviet states such as Belarus, Ukraine and Russia. In this original context, gopnik was used as a derogatory term to ridicule the poor and uneducated, and can be compared to the representation of chavs in the UK or rednecks in the US.

The joke appears to have started spreading in popularity on the English-speaking internet at least as early as 2012, as users on the infamous imageboard website 4chan noticed how often Westerners on online Q&A platforms would ask “Why do Slavs squat?” and include images of the stereotypical gopniks. So, while the gopnik joke was originally aimed at a certain type of a post-Soviet citizen, after being dubbed as the ‘Squatting Slav’ joke in English, these associations have been applied to essentially everyone who comes from an emerging European country.

"I’ve never been to eastern Europe but this is probably how it is" starter pack. from slavs_squatting

As they grew in popularity, the Slavic memes became more diverse, poking fun at various aspects of life in emerging Europe and adding to the list of assumptions about the behaviour of the people who live there. 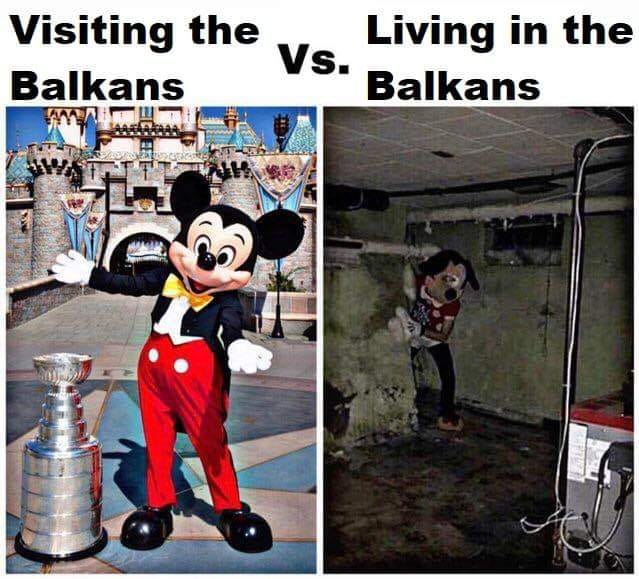 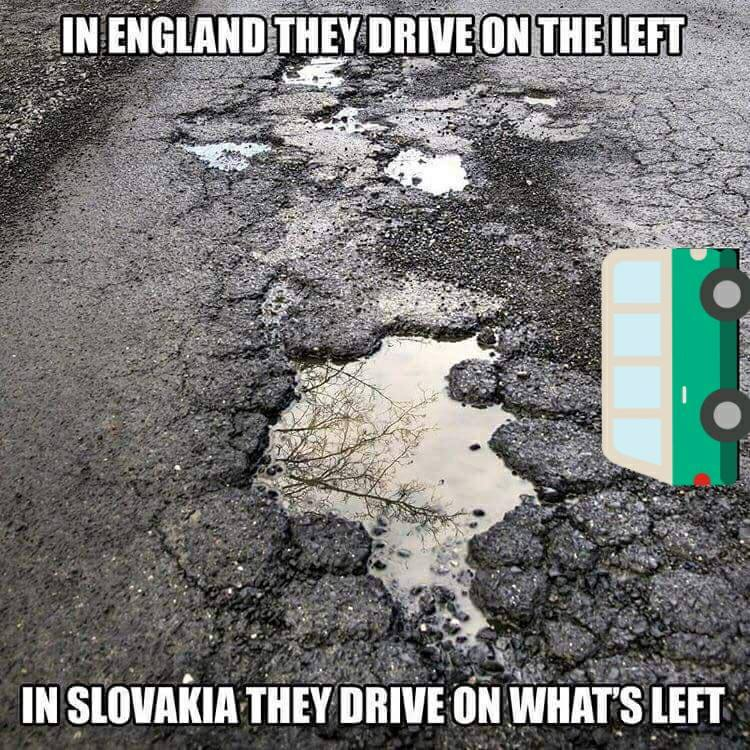 These jokes might seem offensive to some, however, while they do attract a considerable audience from what seems like every corner of the world, these memes are almost entirely made by people from emerging Europe. Amongst the most popular meme pages of this kind are Squatting Slavs in Tracksuits and Slavorum, both with over a million followers on Facebook, as well as Babushka and Scenic Depictions of Slavic Life with more than 500,000 followers.

While many emerging Europeans see such memes as a funny way to express dissatisfaction with their own country and society, others have been particularly attracted to the offensive nature of some of these jokes. This part of the audience enjoys laughing at the poverty in some of Central and Eastern Europe but finds a “redeeming” quality in the region’s apparent rejection of tolerance and social justice.

Perhaps the most disturbing offshoot of the Slavic meme genre are the so-called ‘Remove Kebab’ and ‘Serbia Strong’ memes, dedicated to celebrating Serbian anti-Muslim propaganda from the 1990s. In 2019, alt-right extremist and terrorist Brenton Harrison Tarrant, who killed 51 people at a mosque in Christchurch, New Zealand had the phrase ‘Remove Kebab’ written on the weapons he used to commit his crimes. In the Facebook Live he streamed on his way to the mosque, Tarrant played the Serbian Turbofolk song Karadžiću, vodi Srbe svoje (“Karadžić, Lead Your Serbs”), on which the ‘Serbia Strong’ meme was based.

In an article about ‘Scenic Depictions of Slavic Life’ for the College Hill Independent, Alan Emory Dean argues that Slavic memes encourage “both the ironic embrace of fascism and the romanticising of post-Soviet aesthetics”, while also asserting that jokes of this kind “have outstayed their welcome”.

Others have rejected the contention that the primary aim of Slavic memes is to offend, whether that is emerging Europeans or other groups. In an interview for Paper magazine from 2016, three years prior to the Christchurch shooting, the man behind the ‘Squatting Slavs in Tracksuits’ and ‘Babushka’ meme pages, Romanian Alexandru Matesan, declared that “any truly pseudo-disturbing [stuff that may have been initially attached to the squatting slav] – like the Remove Kebab meme – are now nullified.”

He further added: “So anyone who gets mad is really just silly and they should walk around more before they judge the squat.”

Online culture student Kristiana Naydenova acknowledged in an article for Diggit magazine that the immense popularity of the Slavic memes has had an impact on how the world sees people of a Slavic background, pointing to the fact that a Google image search for the word ‘Slav’ nowadays will only produce photos of the gopnik stereotype.

However, she also points out that the spread of the meme has built a new online identity to which all emerging Europeans can relate.

“It reminds them of how similar their cultural backgrounds are, how they all have ‘babushkas’ (grandmothers) who make ‘kompots’ (a non-alcoholic sweet beverage made from fruit) and how they are all very used to squatting, whether it is due to a lack of benches in their over-populated poor neighborhoods, to the mass distribution of squat toilets or, in the case of Bulgarians, the squat shops, which have now become a tourist attraction.”

Looking at some of the recently made posts by the most popular Slavic meme pages supports the argument that, despite all their flaws, such jokes have played a positive role in strengthening the relationship between emerging Europeans based on laughing at our shared experiences. 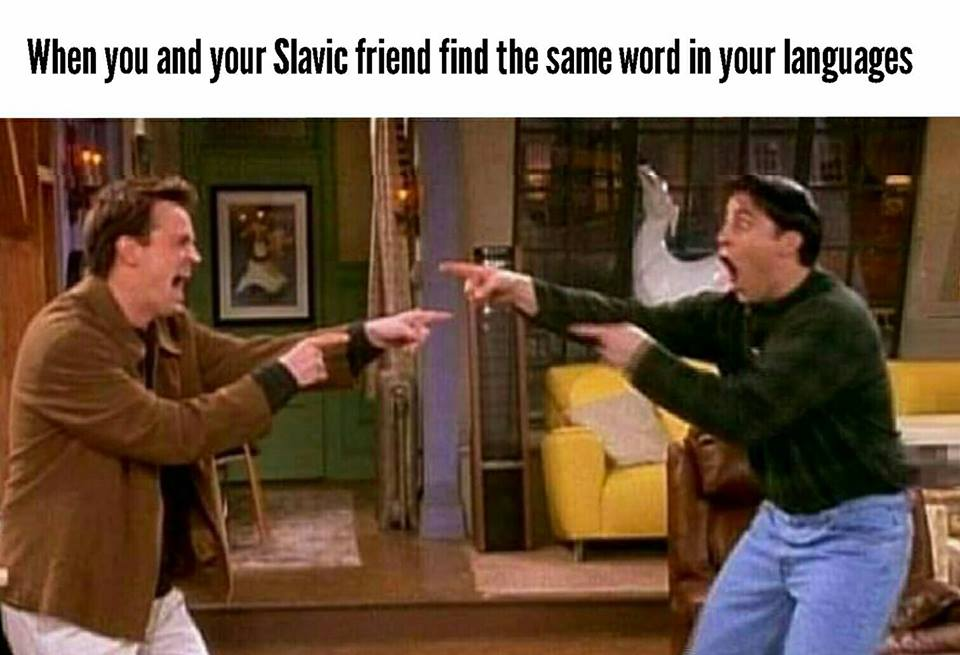 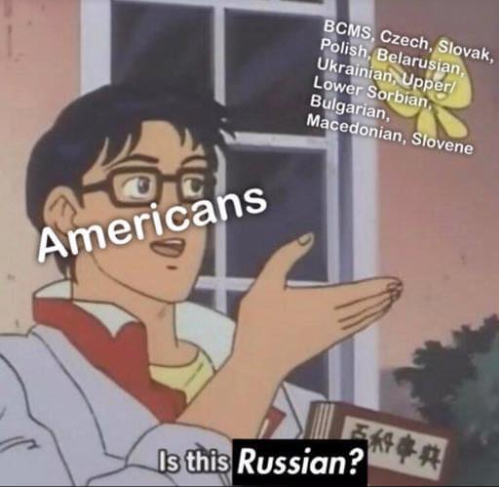 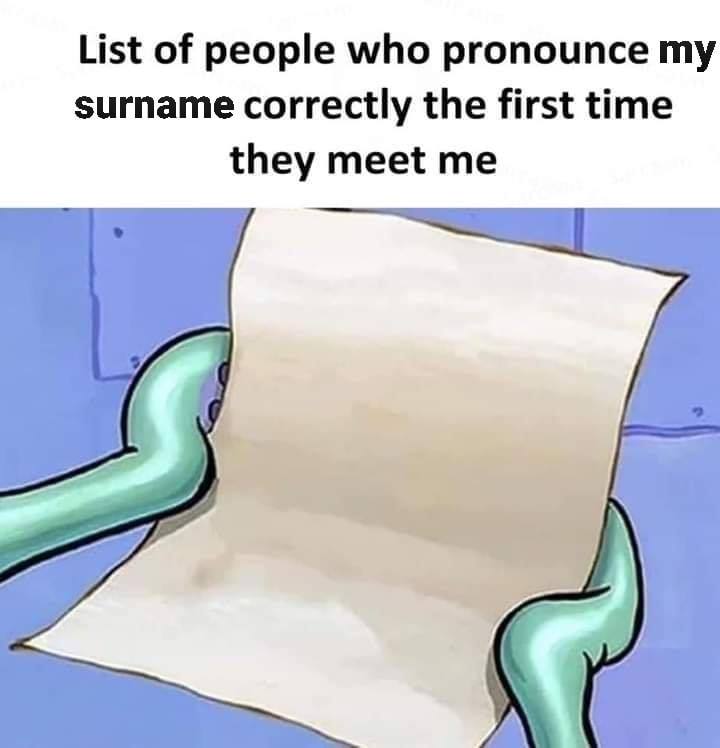 Based on the premise of ‘no such thing as bad publicity’, some might argue that the spread of Slavic memes is actually a positive development for emerging Europe. Of the large percentage of people from outside of the region who follow the various Slavic meme pages on the internet, the vast majority of those who comment on the memes appear to have a rather positive attitude towards emerging Europe, while even finding similarities between the region and their own countries. 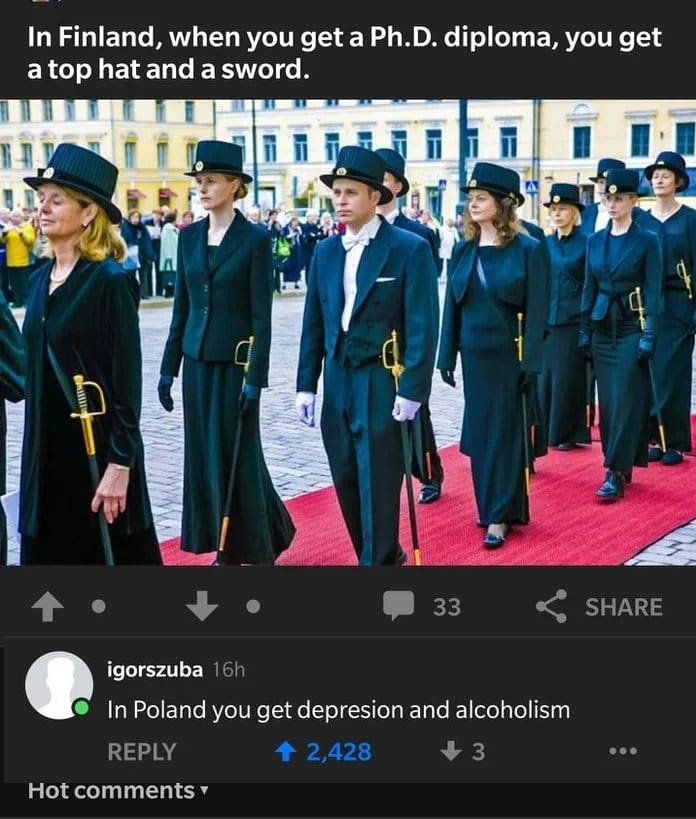 For example, some of the top responses to this joke about Poland are similar jabs directed at the users’ own countries, such as, “In Italy you get a job (part-time) at McDonald’s” and “In the UK you get huge debt and a minimum wage job.”

Furthermore, alongside their regularly scheduled memes, Slavorum has now also started to post articles related to the region’s cultural practices and tourist locations, which get impressively high levels of engagement.

While some emerging Europeans reject Slavic memes because of their tendency to showcase the absolute worst aspects of their countries, others see it as a way to stay positive while acknowledging some widespread issues. Despite the nature of these jokes, they have undoubtedly increased the international awareness of emerging Europe.

Nonetheless, a lot more can be done to prevent the use of such memes to spread ideas that can lead to disturbing offences, such as the Christchurch shooting, which can bring truly negative attention to the region.